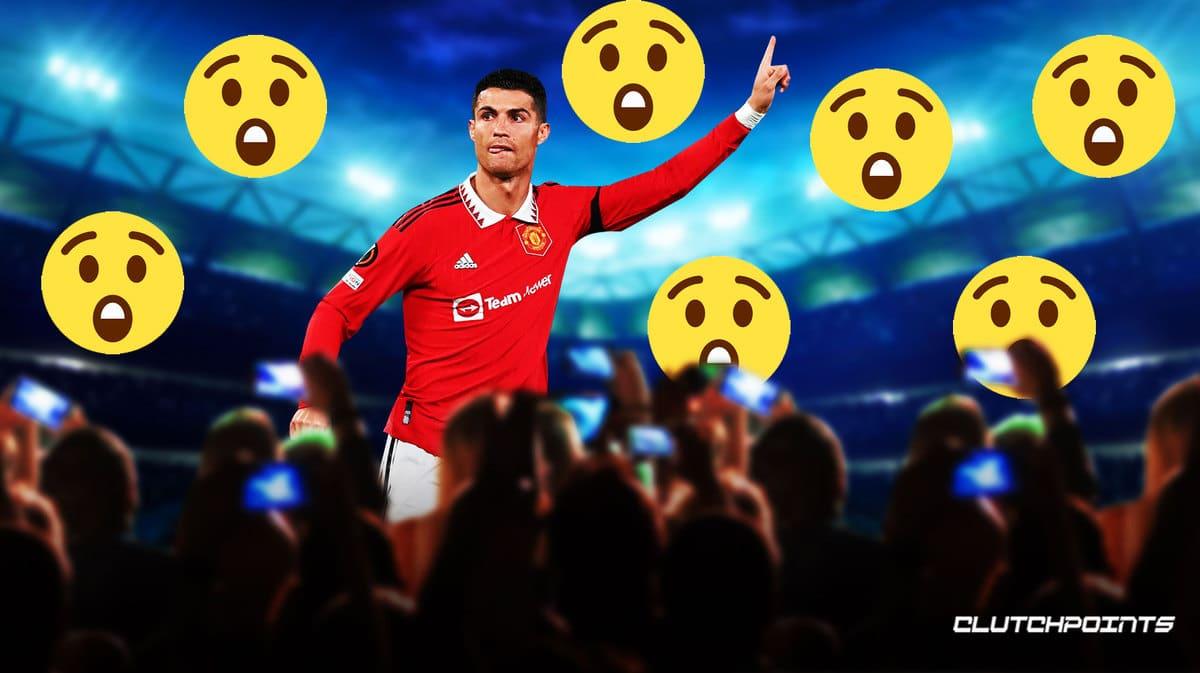 While everyone’s attention in the soccer world is squarely on the 2022 World Cup right now, it’s been hard to not notice all the drama taking place with Cristiano Ronaldo and Manchester United. Ronaldo went scorched earth on the club in a bombshell interview, which eventually resulted in the two sides mutually parting ways on Tuesday afternoon.

With Ronaldo free to join whichever club he pleases now, many have wondered where his next move will be. But it looks like one club in the Premier League has already ruled themselves out, with Newcastle, who were expected to be a suitor for Ronaldo, already saying that they will not be bringing Ronaldo onboard.

“Manchester United have placed no restrictions on where Cristiano Ronaldo can play next, but although he could join another Premier League team, Newcastle have already ruled out a move for the striker, sources told ESPN…Reports have suggested that Newcastle, owned by a consortium led by the sovereign wealth fund of Saudi Arabia, could be a possible destination for the Portugal international, but sources have told ESPN they have no interest.” – Rob Dawson, ESPN 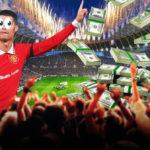 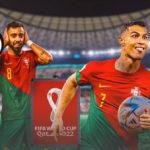 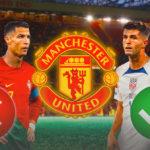 When Man United tried to move Ronaldo during the previous summer transfer window, they didn’t find many teams interested in him due to his massive weekly wages. But now that he’s out of that contract, more teams should be interested in taking Ronaldo onboard. Newcastle isn’t one of those clubs, though, and it will be interesting to see who emerges as a suitor for Ronaldo as he attempts to lead his native Portugal to glory in Qatar at the World Cup.