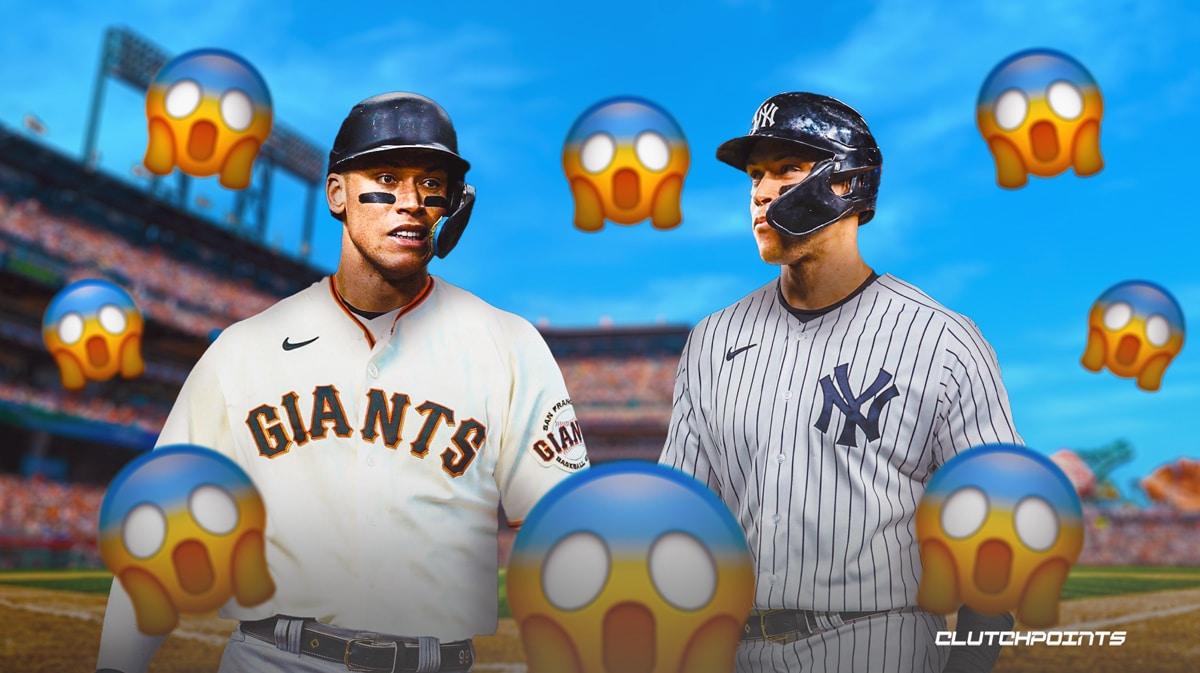 The Aaron Judge sweepstakes are well underway in the MLB currently, as teams from all across the league are doing whatever they can to sway the slugging outfielder to leave the New York Yankees at the altar and find a new home. One team who has been successful in getting Judge to at least listen to them is the San Francisco Giants, who will have a free agent meeting with Judge.

The Giants haven’t been shy in saying that they will aggressively pursue Judge this offseason after failing to make the playoffs in 2022. This comes after they led the league in wins in 2021 after posting a 107-55 record. San Fran has talent on their roster, but after largely sitting out last offseason, they know they need an infusion of talent to stay competitive in the loaded National League West division.

San Francisco has a lot of things working for them in their pursuit of Judge, but they need to solidify their sales pitch if they want to have a real shot at landing the star outfielder. Let’s take a look at three strong sales pitches the Giants should utilize if they want to successfully sign Judge in free agency this offseason.

This first pitch doesn’t have much to do with baseball, but the area where you will be relocating plays a big role in free agency pitches more than you may think. The gloom and cold weather that comes with the fall months in New York simply doesn’t exist in San Francisco, and when it comes to moving across the country, that’s an effective selling point.

This is also particularly noteworthy because Judge grew up in California, and would likely rather be in a climate familiar to him than the cold weather that persists in April, September, and October. Did we mention that Judge was a Giants fan growing up? It almost feels like the location itself is too good of an opportunity for Judge to pass up.

San Francisco would be wise to use their location as a selling point for Judge here. Judge grew up in California rooting for the Giants; they can’t just ignore that in their attempt to sign him. If the Giants front office can successfully tug at Judge’s heart strings by pushing their location, they will improve their chances of landing him.

2. The Giants will have a World Series contender with Aaron Judge on board

It goes without saying that Judge wants to win, whether it be with the Yankees or a new team he signs with. The Giants may have stumbled in the 2022 season, but the 2021 campaign offers a glimpse at what they are capable of when they have the right blend of talent on their roster. Adding Judge could be what pushes them over the top.

San Fran has a deep lineup, but they need a consistent source of power to lead the way. They only had one guy on their team hit over 20 home runs last season, and that was Joc Pederson. Pederson is coming back to San Francisco after he accepted the Giants qualifying offer, but the 2022 season showed that he isn’t capable of leading the offense on his own.

The Giants also have a strong pitching staff, but they will also need to make some additions to that group this offseason as well, because they came back down to earth after an outrageous 2021 season. When you put it all together, the addition of the best hitter in baseball right now could be precisely what San Francisco needs to become a de facto World Series contender in 2023. 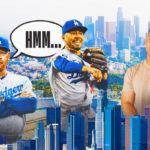 1. The Giants can give Aaron Judge all the money he wants

Of course, it’s worth noting that the Yankees can offer Judge the above point, while also giving him the familiarity that comes with being the only MLB team he has ever played for. The Giants are going to need to do something to make themselves stand out from the rest of their competition, and they can do that with the amount of money they offer to Judge.

The Giants have been upfront in saying that they don’t intend on getting outbid for Judge’s services, and they can’t back down from that in this meeting. San Francisco has things going their way, but their ability to give Judge whatever he wants financially is what could make them the frontrunner to sign Judge.

The nostalgia of returning home and playing on a World Series contender is nice, but Judge isn’t going to sign anywhere if it isn’t for the right price. San Francisco has shown a willingness to throw bags of cash at Judge in the early going, and they will need to (literally) put their money where their mouth is in this meeting with Judge. If they can do that, the Giants will have a very good shot at landing their top free agent target.