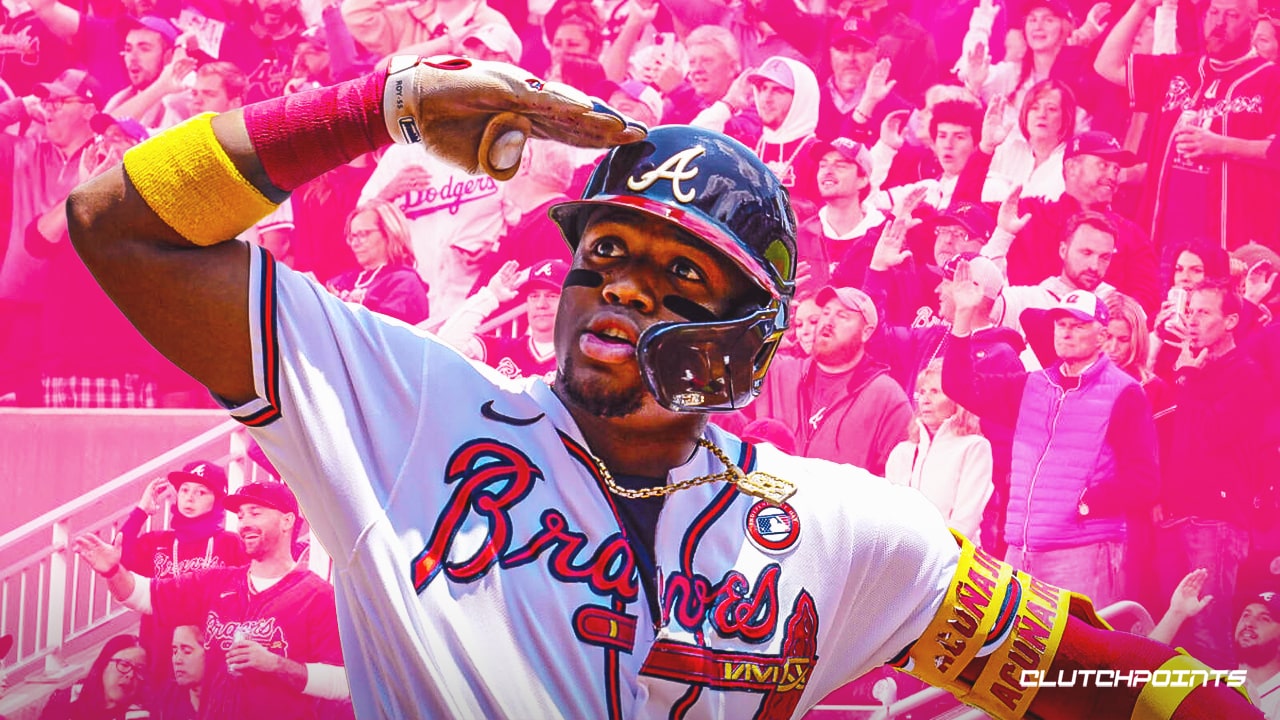 Exactly nine months and 18 days ago, Atlanta Braves superstar outfielder Ronald Acuna Jr. tore his right ACL in a game against the Miami Marlins. It was a brutal blow, not only to the Braves, but to Acuna’s fantasy baseball managers, many of whom had selected him with the first pick in their drafts. There’s not many who can equal Acuna’s total package of contributions on the baseball diamond, as the Braves star is legitimately a five-tool player.

Immediately after the injury, many wondered if Acuna, who is one of the more explosive players in the game, would ever return to the form that made him one of the league’s brightest stars, Acuna himself even wondered the same thing.

Well, the day that Braves fans have been waiting for has officially arrived, as the club activated Acuna off of the 10-day injured list on Thursday, reinstating him from his rehab assignment. Even at the Triple-A level, Acuna answered any lingering questions about a return to form, as he hit .368 with three stolen bases in just six games for the Gwinnett Stripers, the Braves’ minor league affiliate.

Acuna is definitely back, which is why the Braves felt emboldened enough to pull the trigger on his return, tentatively scheduled for May 6. Fantasy baseball managers know what they’re going to get from Acuna: elite-level production in every possible statistical category.

But what could he really do this season? Let’s let the imagination run a bit wild here and uncork some hot fantasy baseball takes on Ronald Acuna Jr. Here it goes.

3. Those who took the risk on Acuna will be rewarded- and those who didn’t will regret it

When healthy, Acuna is widely regarded as the best player in fantasy baseball. He has the power to club 40 homers, the speed to steal 30 bases and the batter’s eye to walk over 100 times while batting close to .300. The man is a fantasy baseball menace, though his injury rightfully gave many managers pause about drafting him. ACL injuries can be finnicky, especially with explosive, athletic players like Acuna. Sometimes, soft-tissue injuries, such as those to the hamstring, can occur as the player is ramping back up. There was even a fear that Acuna would not return to the player he was. All these fears played into his reduced price on draft day, as Acuna fell into the second or third round in some formats. This means that many fantasy managers were able to nab one or two elite players and then draft the Braves star. The result is that many teams now feature two of the best hitters in the league along with a top-tier pitcher- or three elite hitters. Acuna will return to form this season and he will end up on a lot of fantasy baseball championship rosters of those who took the risk and drafted him. Those who didn’t? They will regret it.

Acuna has missed the Braves’ first 19 games of the season, leaving him with 142 possible games left. What could Acuna’s fantasy baseball production look like? Well, managers who know anything about the Braves star know that he has ranked among baseball’s best in every possible Statcast power metric, such as barrel rate, average exit velocity and hard-hit rate. The power numbers will be there- and Acuna should be able to make a run at 35-plus homers with ease, provided he stays healthy. The big question mark among many fantasy pundits concerned his stolen base numbers. Many thought that the Braves, who plan to slot him in as the designated hitter, would be cautious with their star on the basepaths. That certainly wasn’t the case in his rehab, as Acuna hit the ground running- literally- swiping three bags in six games. It’s clear that he’ll be his usual aggressive self on the bases, which should only serve to make him even more valuable in fantasy baseball, especially in category formats. Say that Acuna plays in 130 games this year. Fortunately, we just so happen to have a 128-game sample size from each of the last two seasons to base predictions off of. Between the last two years, Acuna stole exactly 25 bases. That seems like a fair number to expect, especially if the Braves give him the green light on the bases.

1. Acuna will finish as the no. 1 player in all fantasy baseball formats

This is a bold one. However, let’s go back to the stats from these past two seasons. In the last 128 games, Acuna has compiled a .271 batting average, scored 118 runs, hit 38 homers, driven in 81 runs, walked 87 times and stole 25 bases. His production in multiple areas makes him an elite option in all formats. Honestly, 130 games is all Ronald Acuna Jr. will need to finish as the number-one fantasy baseball player in all formats. With good health, he is going to smash his average draft position and return to his status as the game’s best fantasy baseball player.