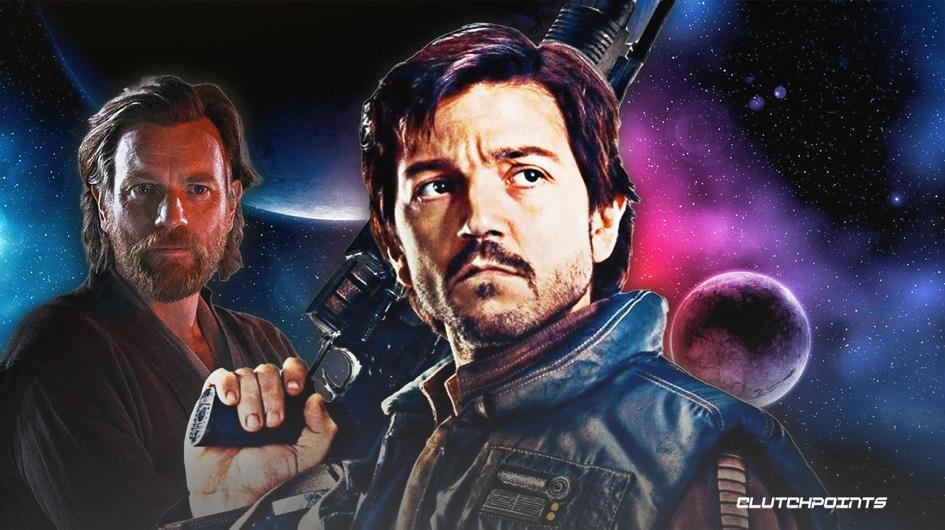 Obi-Wan Kenobi ended a couple of weeks ago and it left Star Wars fans wanting more from it. And while the wait for Andor has been extended to September, it’s the next best thing for those who need more stories from a galaxy far, far away. The thing is, the latter has the potential to elevate the franchise to new heights, more than what the venerable Jedi master can ever do. We take a look below at several factors why the rebel spy holds more potential down the road. It sheds light on the Rebellion more than ever

Apart from Rebels, there hasn’t been a film or series that has extensively shown how the Rebel Alliance was formed. Even with entries like Rogue One, The Bad Batch, and Obi-Wan Kenobi, the franchise has failed to show how the rebellion really started after the Separatists were defeated at the end of Episode III: Revenge of the Sith.

Although Star Wars has been alive since 1977, it’s only now that fans can truly see how the Rebel Alliance was born. With Andor landing on Disney+ soon, fans can get to see how the Rebellion started and all the complexities that come along with it. Since the story we saw in Rebels is one that involves Kanan Jarrus, his crew, and the cell he was involved in, the perspective was very generic.

The upcoming series aims to provide a more mature and grittier take, one which will tell the story better. By this detail alone, it will give fans of the franchise a better reason to root for Andor than Obi-Wan Kenobi, which did a poor job of including the Rebel Alliance in its six-episode run.

A lot of complaints were thrown around when it comes to Obi-Wan Kenobi’s six-episode run. While the overall story of season one was generally good, how it got from point A to point B was regarded as a problem due to poor pacing. If only Star Wars gave two or three more episodes, the series itself will get the opportunity to tell a better story of how Obi-Wan went on from being a jaded Jedi master to the one we all saw in A New Hope.

In stark contrast, Andor season 1 is set to have 12 episodes with a second season already confirmed. With this small detail alone, one could surmise that the series will have enough time to pace itself and tell the story Star Wars fans deserve. This 12-episode run will shed more light on how Andor became the spy we all saw in Rogue One and how his growth ran parallel to various factions joining together to form the Rebel Alliance.

With this quantity of episodes confirmed, Andor has more than enough opportunity to be a better series than Obi-Wan Kenobi. And with season 2 in the bag, it just has more room to exceed what the Jedi Master has done on a streaming platform like Disney+ 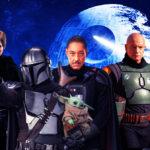 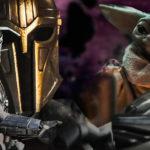 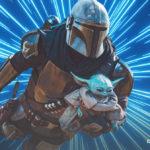 It’s a story that doesn’t rely on nostalgia

Perhaps the biggest downfall of Obi-Wan Kenobi is also its main strength – nostalgia. The first season was built on the foundation that Obi-Wan will face his former apprentice turned Sith Lord, Darth Vader, at some point during the series. Instead, the show gave fans more on this aspect and its other parts suffered. At some point, Star Wars fans will be looking for more than just getting nostalgia-driven stories from the franchise.

This is where Andor comes in to resolve this mistake. Unlike Obi-Wan Kenobi, and even the sequel trilogy, this series offers something more than the Skywalkers or the battle between the Jedi and Sith. It takes a perspective that’s relatable, one where the people rebel against a government intent on taking their freedom away, and creates a story around it. Add in a dash of suspense, politics, and a lot of compelling characters, and you’ve got a series that will have the opportunity to set itself apart from other entries in the Star Wars franchise.

With Andor being pushed back to September, the hype and momentum pushing it will only get stronger. And with a longer episode count, there’ll surely be a lot of buzz when this Star Wars series lands on Disney+ soon.