3 Steelers most responsible for Week 1 win vs. Bengals 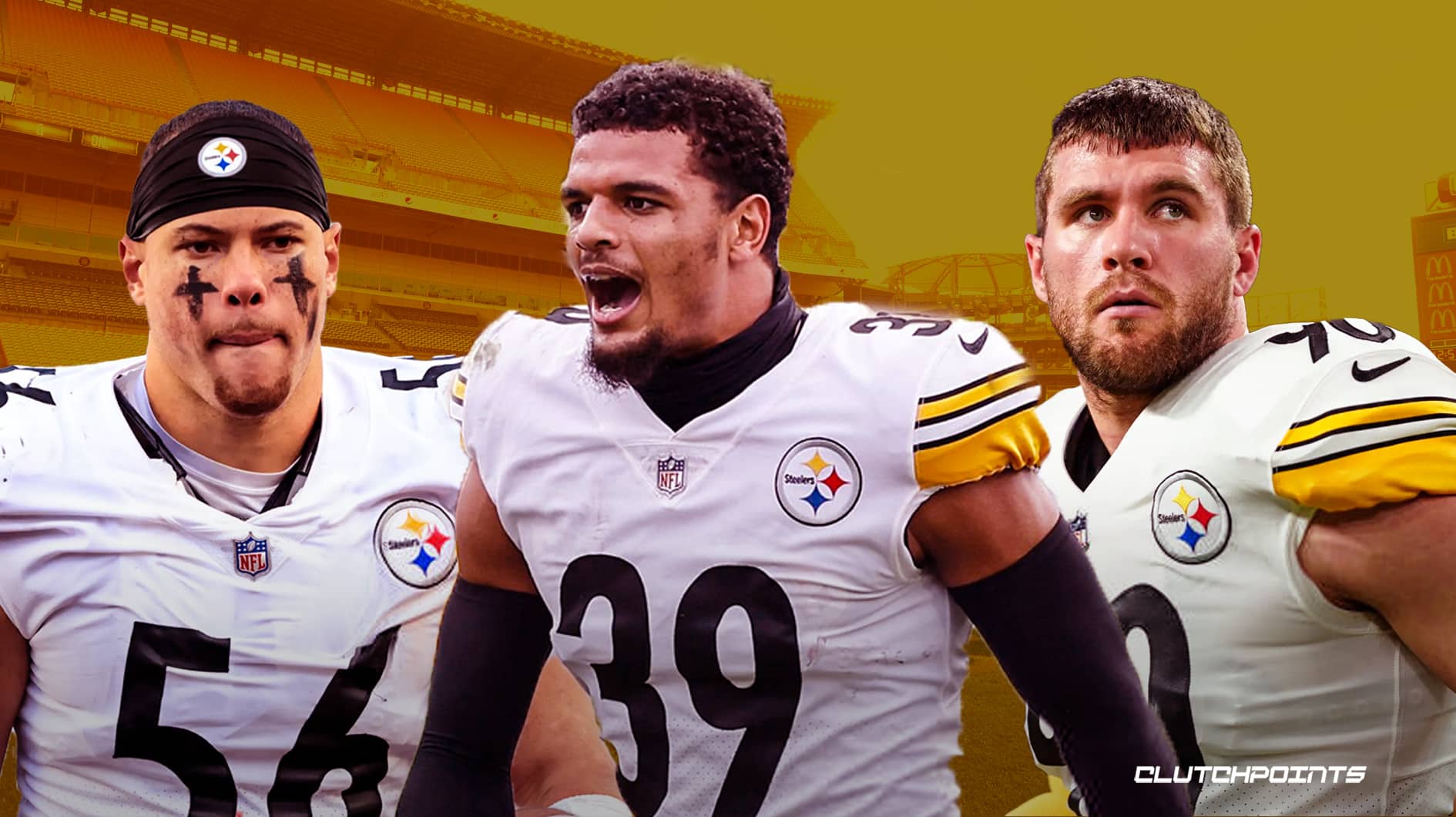 The Pittsburgh Steelers opened their 2022 season with a thrilling victory over the Cincinnati Bengals. Week 1 had some crazy games that came right down to the wire, but the Steelers win over the Bengals may have just been the best of the bunch.

The Steelers were heavy underdogs in this game, but ended up leading most of the way, due in large part to their ability to force Joe Burrow into committing five turnovers throughout the day. Cincinnati appeared to have pulled out the victory after Burrow hit Ja’Marr Chase in the end zone as time expired in the fourth quarter, but a missed extra point sent the game to overtime, where Pittsburgh eventually prevailed.

There were a lot of solid performances from the Steelers in this game, but it’s clear that without three players in particular, Pittsburgh would have walked away from this game with an 0-1 record. Let’s take a look at who those three players are and analyze their impact on the Steelers season opening win.

It shouldn’t be extremely surprising that all three players on this list are going to be on the Steelers defense, given their ability to keep Pittsburgh alive throughout the entire game. The first player who had a major contribution to this win, but flew under the radar due to his peers’ respective performances, was Alex Highsmith.

Highsmith made himself invaluable to the Steelers defense last season, and his 2022 season certainly got off on the right foot. Highsmith was all over the place on Sunday, picking up nine tackles, three sacks, two tackles for a loss, and four QB hits. Highsmith also forced Burrow’s first fumble of the game, which the offense ended up turning into an easy field goal shortly after.

While some of his teammates will get more praise, Highsmith was a one-man wrecking crew yesterday. He tackled well in the open field and consistently got to Burrow all day long. Highsmith finished the day as the NFL’s league-leader in sacks, and with T.J. Watt now expected to miss a significant amount of time, the Steelers are going to be relying on him more than ever now.

Speaking of Watt, he made what could end up being his only game of the 2022 season count. Similar to Highsmith, Watt was all over the place on defense, but he ended up getting forced out of the game on the Bengals final drive of the fourth quarter, and did not return. Reports coming out after the game have stated the fear is that Watt has tore his pectoral muscle, which could keep him out for most, if not all, of the 2022 season.

Performances like the one Watt put up yesterday afternoon are the main reason why the Steelers are hoping his absence isn’t lengthy. Watt had six tackles, one sack, three tackles for a loss, two passes deflected, and a QB hit. Watt also had one of the four interceptions Pittsburgh picked up against Burrow, and his was particularly impressive considering he basically batted the ball into his own chest at the line of scrimmage to pick the ball off.

Watt proved he hadn’t lost a step from last season, but this may end up being the last time he takes the field this year. Watt played a massive role in the Steelers victory over the Bengals, but it looks like the team may need to begin preparing to be without him for the foreseeable future.

You can make an argument that Minkah Fitzpatrick single-handedly won the Steelers this game, and nobody would really complain. From the get go, Fitzpatrick was making plays all over the field, and he happened to be right in the middle of the two biggest of the day that helped Pittsburgh come out on top.

Fitzpatrick opened the game with a pick-six on Burrow’s first pass attempt of the 2022 season. And then on what could have been Pittsburgh’s final play of the game, Fitzpatrick ended up blocking Even McPherson’s game-winning extra point in the fourth quarter that ended up sending the game to overtime. Without those two plays, this game wouldn’t have gone Pittsburgh’s way.

Along the way, Fitzpatrick picked up a team high 14 tackles and another pass deflection as well. Rarely do players have such a large impact that if you remove them from the equation, their team would clearly have lost, but that’s how good Fitzpatrick was in this game. The Steelers secondary looked shaky at times against a vaunted Bengals passing attack, but with Fitzpatrick at the back of the secondary, it’s clear that Pittsburgh is in good hands moving forward this season. 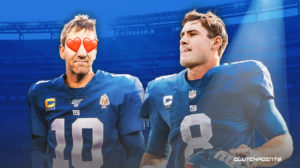