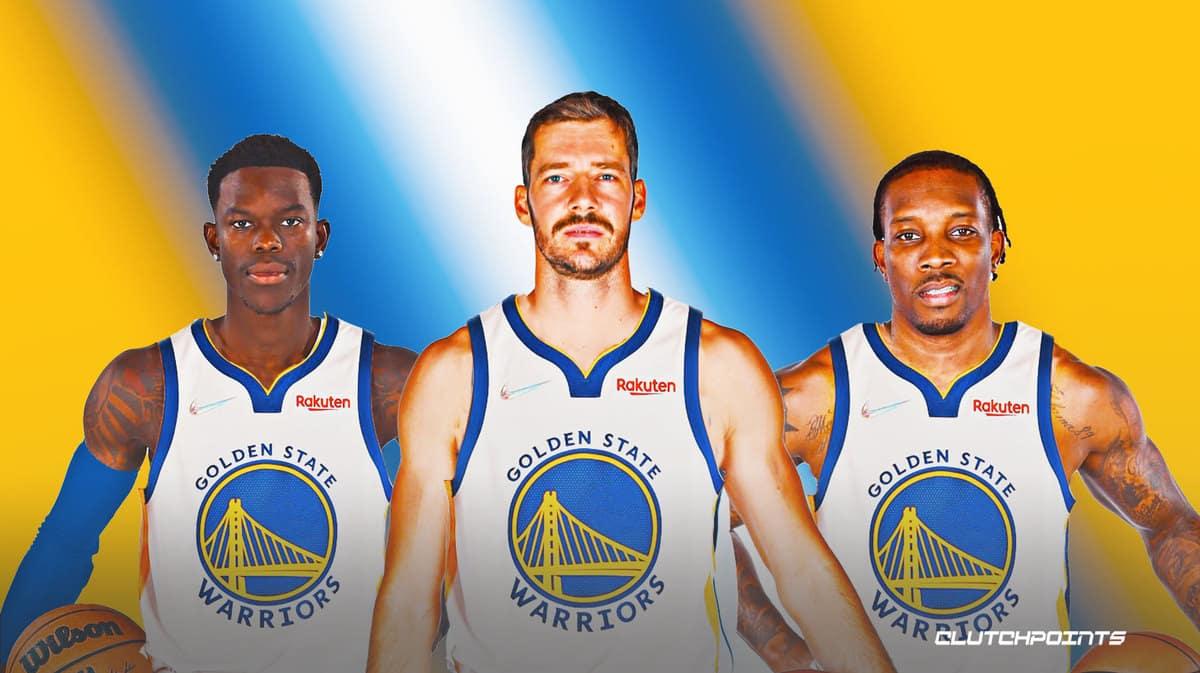 The Golden State Warriors have asserted their dominance through the regular season. They own the league’s best defense and one of the best offenses. Once Draymond Green recovers from his back injury, they will really start to roll again.

The Warriors could propel themselves up the title-contention ladder even further by solidifying their depth. While Jordan Poole has proven to be a solid scorer off the bench, he would benefit much more if he was tasked with scoring off the wing rather than bringing the ball up. A backup point guard would fit very well in Golden State.

The Warriors’ front office should look to the buyout market to fill out their bench as they look to make a run back to the NBA Finals. Here are the best options available.

As a defensive specialist who can pass and score at a solid level, Bledsoe would be a strong reserve option. The Portland Trail Blazers, who are looking to retool in a major way, could buy him out. The Warriors will have to be wary of the Achilles issue he is dealing with but it’s not something that will seriously hold him back.

This season, the 32-year-old Bledsoe is averaging 9.9 points, 4.2 assists and 3.4 rebounds. On offense, he can reasonably run the show and rely on Poole to generate buckets. Defensively is where he really shines. He is switchable on perimeter players and is good at racking up steals. Steve Kerr would have a great time using Bledsoe, Klay Thompson and Gary Payton II on opposing guards.

The Houston Rockets have yet to buy Schröder out of his contract after acquiring him from the Boston Celtics. The rebuilding team could reasonably send the 28-year-old on his way. This season he is averaging 14.3 points and 4.4 rebounds and shooting 43.9 percent.

Schröder could become a solid offensive contributor off the bench. His game relies mostly on creating penetration in the lane, which should offer room to find good shots for Golden State’s bench shooters like Poole, Damion Lee and Nemanja Bjelica. He also plays aggressive defense, which should allow him to fit right in.

The best player available in the buyout market would be a splendid fit in Golden State. The Warriors are among the many heavyweights to pursue Dragic but they also offer him one of the very best chances to compete for a championship. They own the second-best record in the NBA and would insert him into a system that is proven to be a championship-winning one.

Dragic’s slithery ball handling and smoothing shooting would make him a very dangerous scorer off the bench. Last season with the Miami Heat, Dragic averaged 13.4 points and 4.4 assists and shot 37.3 percent on 3-pointers. He and Poole could be a lite version of the Splash Brothers to come in the game when the real ones need to rest.

Dragic’s defense, especially at age, 35 is cause for concern. He is a smart defender who will give effort but his size and lack of strength make him weak on that side of the ball. Still, the offensive upside he can bring to Golden State outweighs these concerns. He is the belle of the ball during this buyout cycle, making him the automatic top target for any title contender.