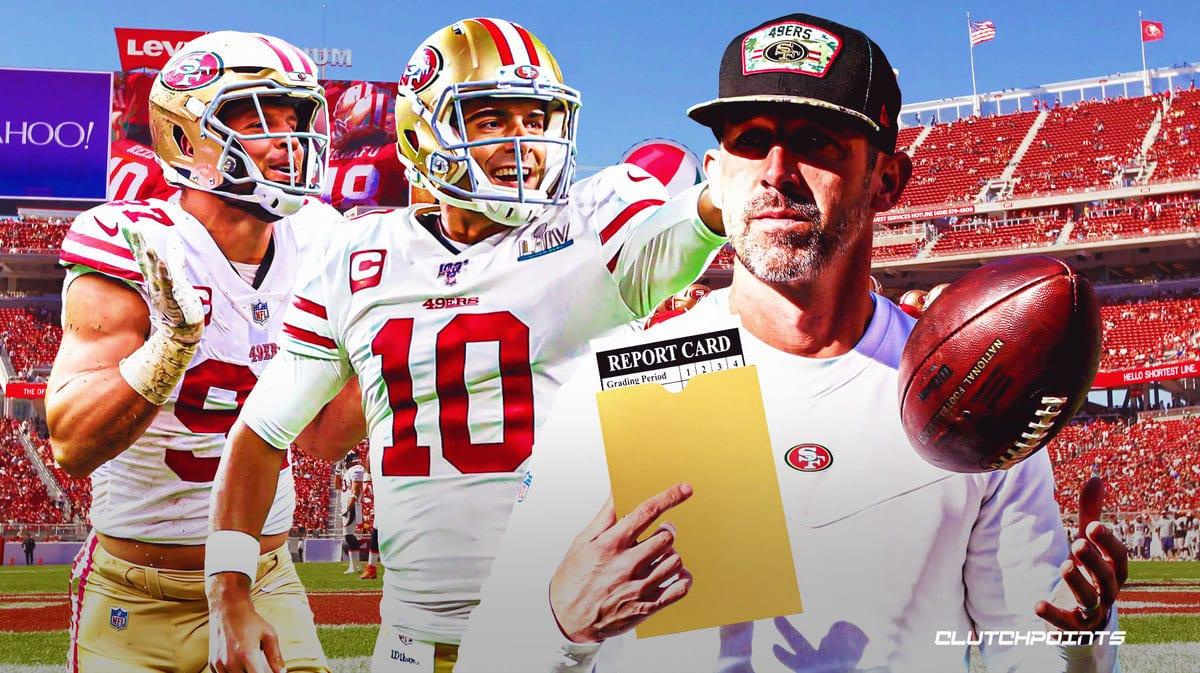 The San Francisco 49ers entered Sunday’s Week 12 matchup with the New Orleans Saints on a hot streak and looked to keep it going. They were riding a three-game winning streak and just dismantled the division rival Arizona Cardinals the week before. The Saints also had something to prove, as they had just beat the Los Angeles Rams and could get back in the playoff race with an upset win.

San Francisco accomplished its goals with a 13-0 shutout of New Orleans on home turf. The offense did enough to get the win, but the dominant defense stole the show. With the shutout, the 49ers handed the Saints their first shutout since 2001, which was coincidentally also against the 49ers.

The Saints' 13-0 loss to the 49ers snaps a streak of 332 straight games without being shut out, which was the longest active streak in the league.

San Francisco moved to 7-4 with the win and is now firmly in control of the NFC West. The 49ers have a one-game lead over the Seattle Seahawks for the division lead, and they have the head-to-head tiebreaker as well. Meanwhile, New Orleans fell to 4-8 on the season, but the NFC South is so bad that the Saints still have a shot at the division lead.

Without further ado, let’s look at some 49ers grades from this Week 12 victory over the Saints.

The 49ers’ ground game was just fine on Sunday, nothing more, nothing less. Elijah Mitchell led the way with 35 yards on seven carries, although he suffered a significant knee injury during the game. Christian McCaffrey had an uneventful day with just 32 yards on 11 carries, while undrafted rookie Jordan Mason added 25 yards on five carries.

With Mitchell out for the foreseeable future, McCaffrey will have to carry a larger load in the running game. However, he is also dealing with “knee irritation” that could limit his effectiveness going forward. Kyle Shanahan’s offense lives and dies by the run, and it will need to be better and healthier for San Francisco to make noise this season.

Jimmy Garoppolo had the game of his life against the Cardinals in Week 11, throwing for 228 yards and four touchdowns with no turnovers. He wasn’t quite as explosive against the Saints, but he was still pretty solid. The 49ers signal caller completed 26-of-37 passes for one touchdown and no turnovers once again.

On the receiving end, Brandon Aiyuk racked up 65 yards on five catches, while Jauan Jennings had six catches for 49 yards and the game’s lone touchdown. Deebo Samuel and George Kittle both had quiet days with just 43 and 26 yards, respectively. Overall, the passing game was good enough to win, but will need to be much better against stronger teams.

San Francisco’s run defense was nothing short of outstanding on Sunday. New Orleans’ leading rusher was Andy Dalton, who had just 21 yards on four carries. Alvin Kamara also had a miserable day, with seven carries for 13 yards and two lost fumbles.

All in all, the 49ers held the Saints to just 63 rushing yards and 2.9 yards per carry. New Orleans’ run game isn’t spectacular, but that kind of performance deserves credit all the same. If they can keep that up, few teams can stop the 49ers.

San Francisco’s pass defense wasn’t quite as outstanding as the run defense, but it was still very strong. Dalton completed 18-of-29 passes for just 204 yards on the day, with no touchdowns or turnovers. The 49ers held him to a QBR of just 52.3 after he posted an 84.3 rating against the Rams.

Chris Olave was New Orleans’ leading receiver with five catches for 62 yards. The 49ers also did a good job of containing Kamara (six catches for 37 yards) and Jarvis Landry (two catches for 20 yards). With a strong pass defense and even stronger run defense, San Francisco put up one of the best defensive performances all season. 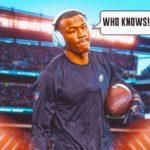 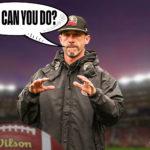 In such a low-scoring game, San Francisco’s special teams had a relatively uneventful day. Robbie Gould made both of his field goals and his only extra point, while Mitch Wishnowsky landed two of his four punts inside the 20 with no touchbacks. Ray Ray McCloud had just two punt returns for 18 yards, while no one returned a kickoff.

On offense, San Francisco had plenty to improve on from this game. On defense, the 49ers played about as perfect of a game as possible in this Week 12 shoutout. They are now in even better playoff position after the win and are definitively one of the best teams in the NFC.