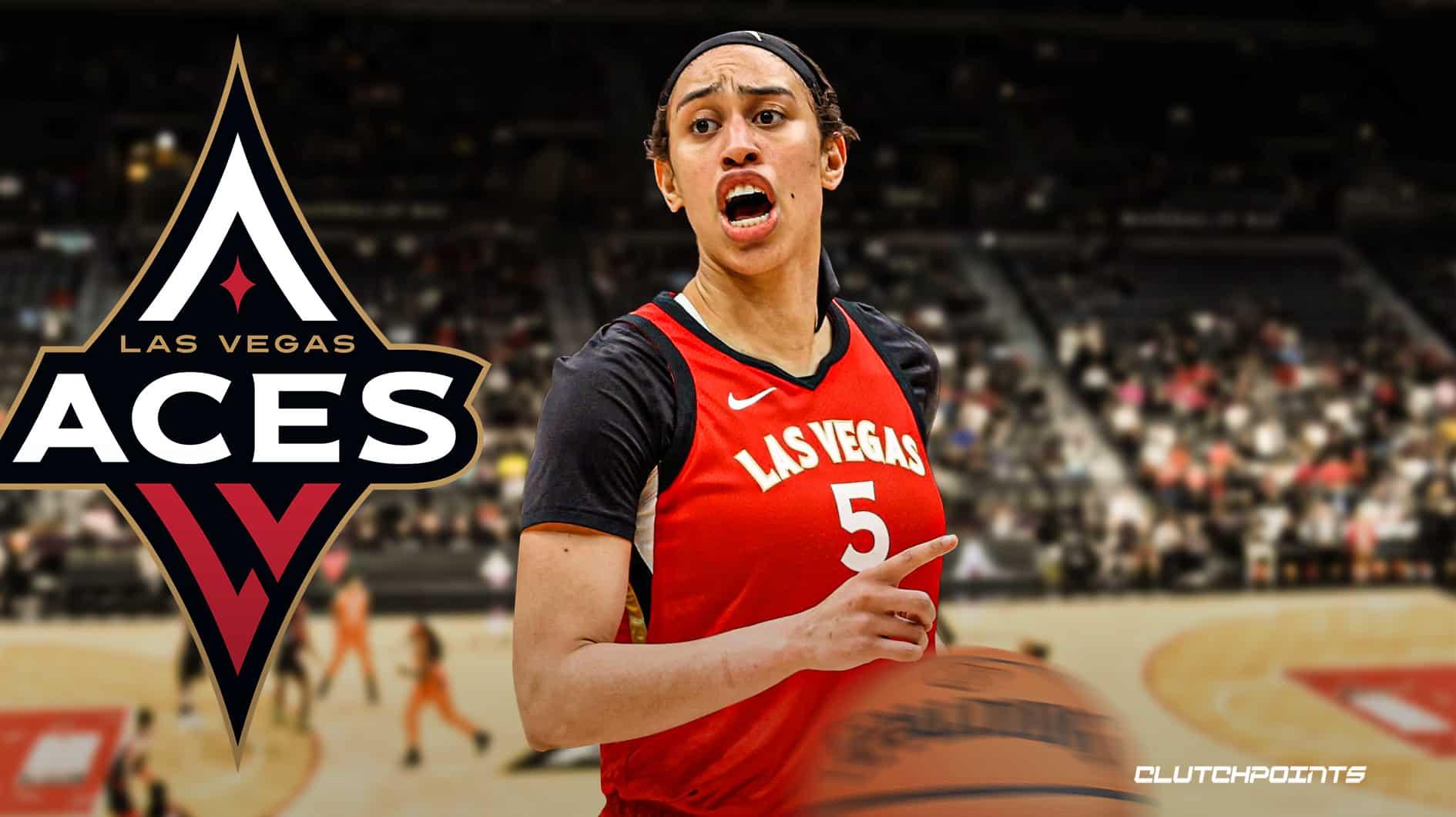 After winning the WNBA championship, the Las Vegas Aces are already making changes to their roster. They traded away Dearica Hamby, a key cog for their 2022 run, to the Los Angeles Sparks in exchange for the rights to Amanda Zahui B. The timing of the trade was bizarre, with Hamby just having signed a new extension with Vegas AND being pregnant with her second child.

Something was clearly fishy about this whole deal, and Dearica Hamby all but confirmed it after calling out the Aces on an Instagram post. The former Las Vegas forward accused her ex-team of traumatizing her during the trade discussion. According to her, they accused her of many things during the lead-up to the deal.

Hamby averaged 9.1 points and 7.7 rebounds as part of the Aces’ starting lineup last season. She was a big reason why Las Vegas won it all in their first season under Becky Hammond. Clearly, the front office felt that she was a valuable member of the team, as they gave her that fat extension. 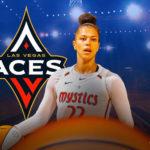 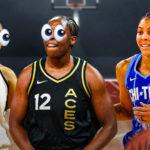 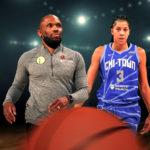 However, Dearica Hamby’ pregnancy (which she announced a couple of months ago) seemed to scare off the team. If what Hamby is accusing the Aces of turns out to be true, then that’s incredibly disrespectful of Vegas to treat their player that way.

The WNBA is already launching an investigation into the Aces after an anonymous player (presumably Dearica Hamby) raised concerns about this. It should be noted that the latest CBA of the WNBA allows teams to sign a replacement player for any team even if they’re over the cap.