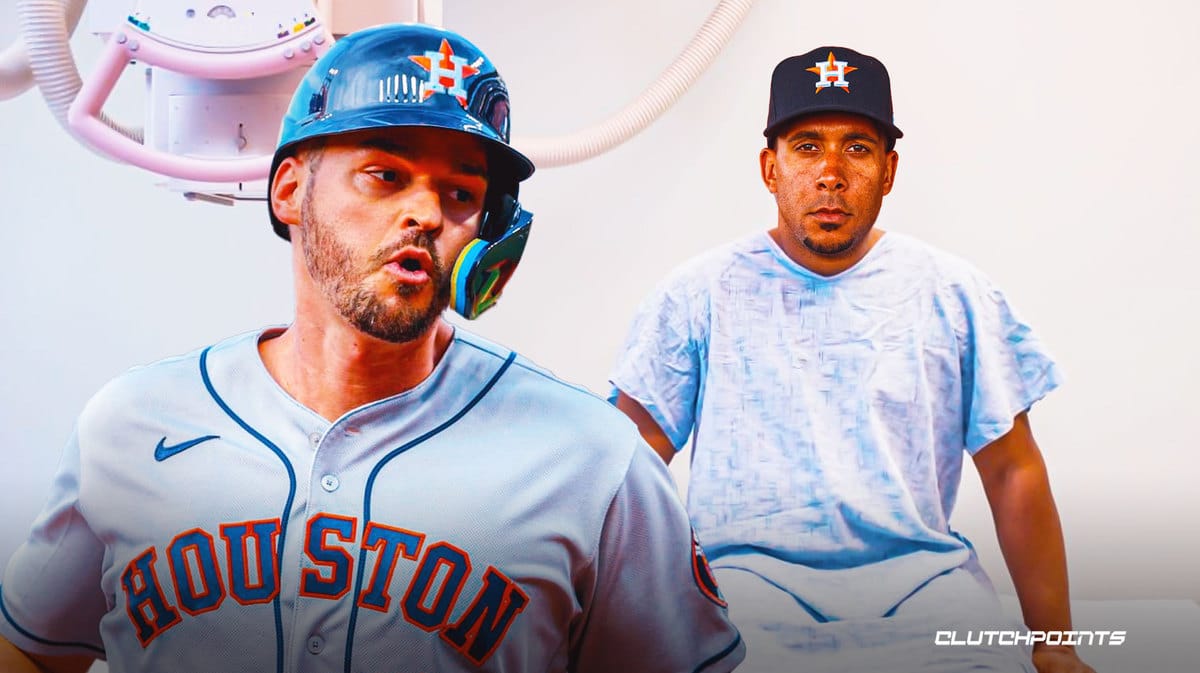 The Houston Astros originally acquired Trey Mancini to be an extra bat in an already impressive lineup. His goal was to simply smash baseballs all over Minute Maid Park. However, Mancini’s role may have just changed with the recent Michael Brantley injury news. Brantley is expected to miss the remainder of the season. Astros’ GM James Click shared what Mancini’s new role may be moving forward, per Mark Berman.

“Gary Pettis has been working with him (Trey Mancini) out there (in the outfield) quite a bit,” Click said. “He’s been really impressed with his work out there. During batting practice, when Gary is not watching, Trey will be out there working on the nuances of playing left field here in Minute Maid Park. And that’s part of the reason we acquired Trey was that we felt he could go out there in the corner outfield and help us out.”

Michael Brantley underwent surgery on his shoulder and will miss the season. He isn’t the same player he used to be, but Brantley is as pure of a hitter as it gets. He seems to always be hitting near .300 and features one of MLB’s smoothest swings. Even this season, despite being plagued by injuries, Brantley hit .288 for the Astros.

But now it appears likely that Trey Mancini will receive outfield playing time. Mancini has experience in the outfield. But he’s mainly played first base and DH over the past couple of years. And playing in the outfield at Minute Maid Park is difficult given it’s irregular dimensions.

Nonetheless, the Astros believe he can make the transition. 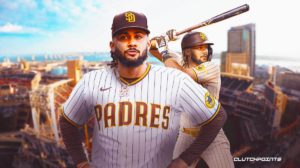