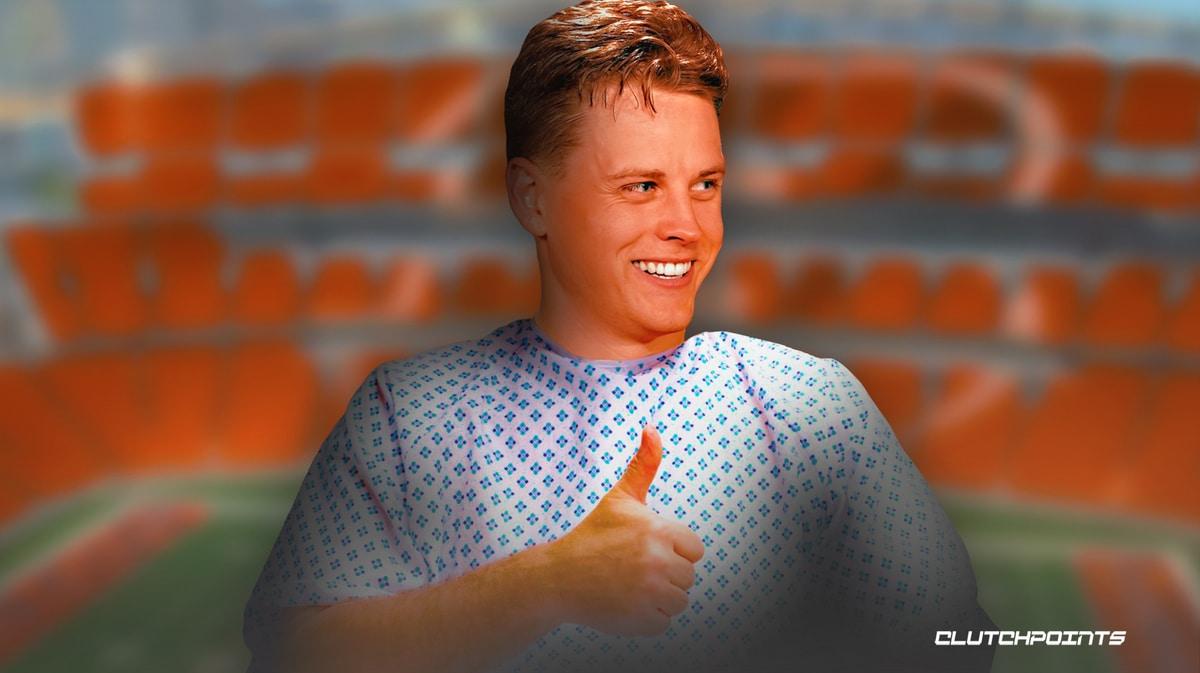 Cincinnati Bengals star quarterback Joe Burrow has been relatively limited in training camp so far after undergoing a sudden surgery for appendicitis. For the first time since the operation, Burrow has spoken out.

The former LSU standout revealed that he basically found out that he needed to get it taken out after feeling some discomfort out of nowhere. Via Ben Baby:

“Bengals QB Joe Burrow said the appendicitis wasn’t the typical case that you hear about. Said he felt discomfort, went to get checked out and then discovered he indeed had it.”

By no surprise, Burrow lost weight, but he refused to say how much and has a solid plan in place to put that muscle back on.

The signal-caller was seen doing wind sprints last week prior to the Bengals’ preseason opener. Clearly, a good sign that Joe Burrow is recovering just fine. It’s another massive year ahead for Cincinnati, who made a Cinderella run to the Super Bowl last season, with Burrow showing out in the process. 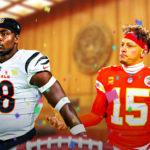 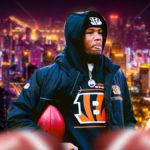 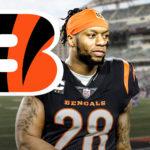 In his sophomore campaign and his first full NFL season after tearing his ACL in 2020, Burrow threw for over 4,000 yards and 34 touchdowns. He also led the league with a mind-boggling 70.4 completion percentage. The only downside? His offensive line was poor. Burrow got sacked 51 times.

There are still a few weeks until the season opener but Joe Burrow is clearly hopeful he can be back in shape and ready to roll by the time September 11th rolls around. Thankfully the appendicitis is in the rearview. Now it’s time to get down to business and lead the Bengals to another hopeful Super Bowl run.