Bills game vs. Browns could be moved to Detroit amid massive snowstorm 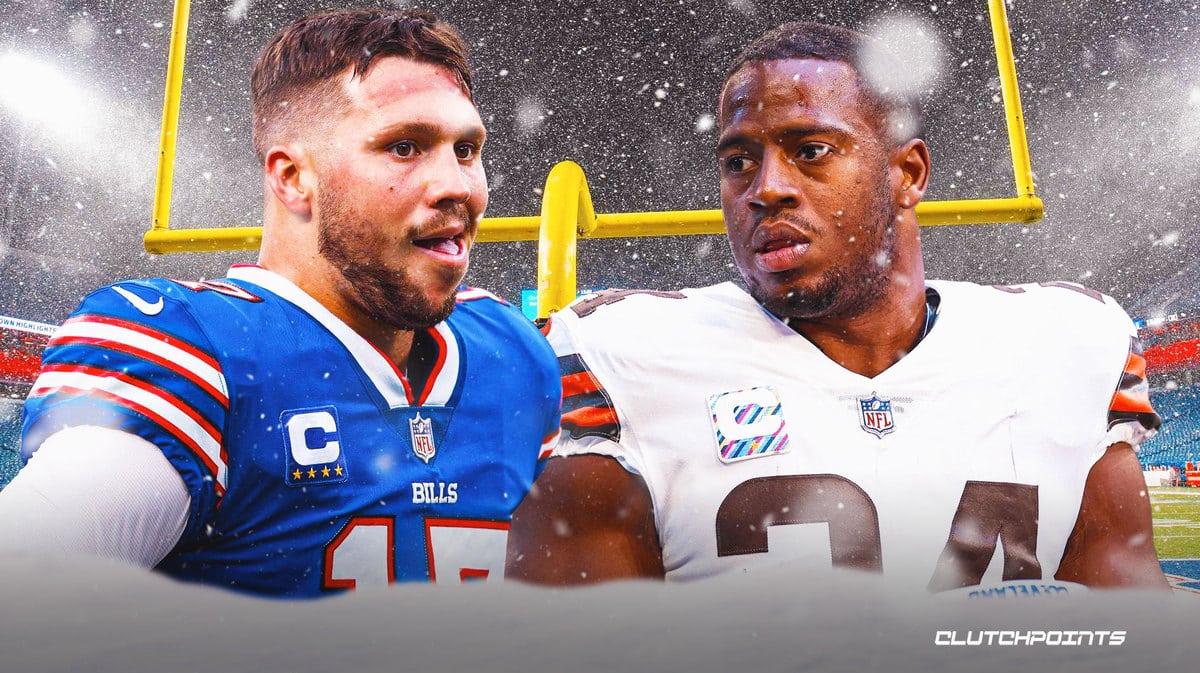 The Buffalo Bills’ game on Sunday against the Cleveland Browns has the potential of being moved due to inclement weather. The area of Buffalo, New York is expected to get hit with anywhere from two to six feet of snow over the next few days.

Playing in snow, even a lot of snow, would not be anything new to the Bills or the NFL. But as the week progresses, the snow is expected to accumulate. That could make things very dicey and potentially dangerous for fans traveling to and from the game Sunday.

As much as any place in the country, Western New York tends to get buried with snow. But even this pending snowstorm is being called a mega-storm. The lake-effect snow is also the type that builds and does not melt easily.

If the league did indeed decide to move the game, Detroit is the likely choice. The Lions play at the New York Giants Sunday. Plus, this would not be the first time this has happened, as WYRK in Buffalo pointed out. Back in 2014, the NFL moved the Bills’ game against the New York Jets from Highmark Stadium in Orchard Park to Detroit.

Another reason this would make sense is the fact that the Bills play in Detroit the following Thursday for the Thanksgiving Day game. So, if the game was moved out there, the Bills could stay there for the week and practice. Of course, family members of the players might not like that though. 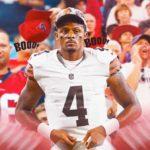 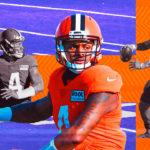 Deshaun Watson’s status for Week 14 vs. Bengals after struggling in debut vs. Texans 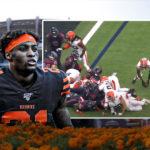 Another option would be to move the game to Monday night. But that also puts the Bills into a really tight spot with Thanksgiving three days later.

The Bills are badly in need of a win following their 33-30 overtime loss to the Minnesota Vikings. They have fallen from first in the AFC to sixth in the standings. Playing through a blizzard might also favor the Browns. Cleveland has arguably the best rushing attack in the NFL, which tends to do well in snow. Meanwhile, the Bills have one of the weaker running games in the NFL.