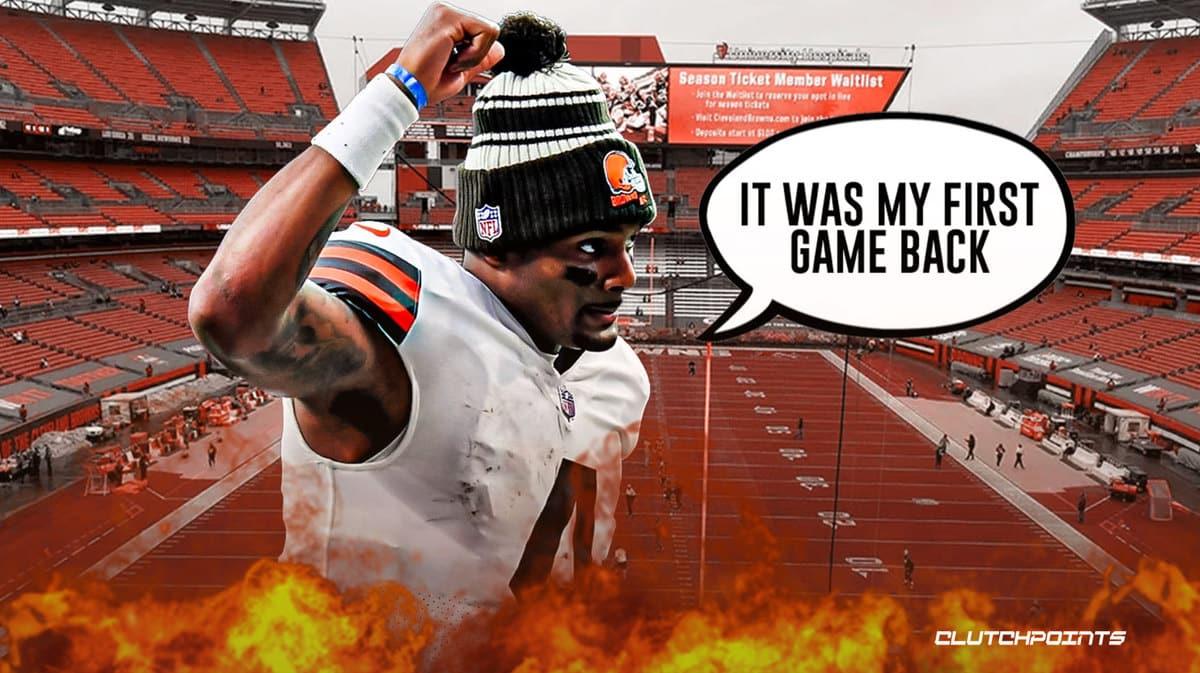 Deshaun Watson struggled in his first game for the Cleveland Browns after returning from his 11-game suspension. Despite a 27-14 win for the Browns, Watson completed just 12-of-22 pass attempts for 131 yards, zero touchdowns, and one interception. Ahead of Week 14 vs. the Bengals, Watson discussed his performance in his season debut and explained why he’s optimistic things will be better on Sunday, via Scott Petrak of The Chronicle-Telegram.

#Browns QB Deshaun Watson on why he thinks he’ll be better in second start. pic.twitter.com/f0ltp1e8GA

“I was able to get the feel of the game, the speed of the game. How the defense adjusted to us… how we’re going to be able to adjust at the same time” said Watson. “It was fun to be out there. Excited that we got the team win and looking forward to trying to get another one this week.”

Watson feels that he simply needs to get more acclimated with the offense in order to turn things around after a disappointing debut. Browns fans will certainly hope to see some marked improvements in Watson’s performance, and the quarterback is confident he can deliver just that. 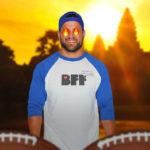 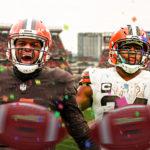 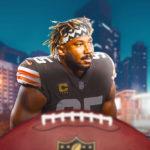 Prior to his outing against the Texans, Watson hadn’t featured in a regular-season NFL game since Week 17 of the 2020 NFL season. He missed the entire 2021 season amid the ongoing allegations of sexual assault and missed the first 11 games of this season due to the suspension he received from the league.

The Browns kept their playoff hopes alive with a win in Week 13, now sitting at 5-7 on the season. Deshaun Watson knows he needs to play better if they’re going to beat the rival Bengals, and he expects to have more success through the air in his second game as a member of the Browns.