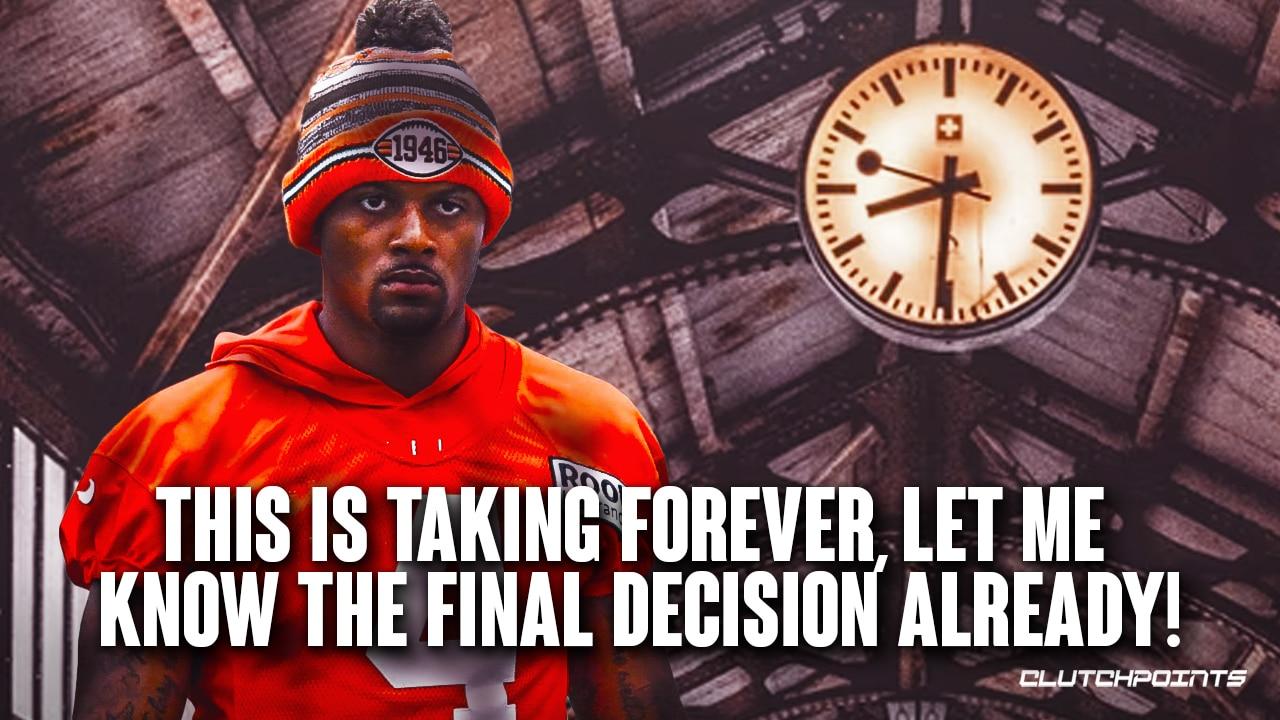 Everybody in the NFL world is waiting on the Deshaun Watson suspension announcement. His legal situation has been the main storyline of the offseason, especially for the Cleveland Browns, yet it has been mostly surrounded by rumors and speculation. Most people expect him to be suspended, but it’s unclear how long it will be. And according to the Associated Press, it will be at least one more week until a verdict is announced.

Watson was originally accused of sexual misconduct by 24 massage therapists. At the time, many believed Watson could be suspended for the entirety of the season. But he settled with 20 of his accusers. So there are others who believe his suspension will be shortened as a result.

The Associated Press reported that the NFL Players Association even argued for no punishment. But it would be shocking if Deshaun Watson didn’t face some sort of suspension.

The rumors have been a distraction for the Browns this offseason. But players such as Myles Garrett and Amari Cooper have stated that Cleveland needs to focus on the task at hand. The Browns have high expectations this year and can’t afford to let Watson’s uncertainty stand in the way. 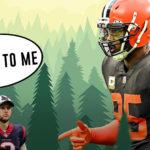 Kyle Allen’s hilarious message to ex-teammate Myles Garrett ahead of Week 13 vs. Browns 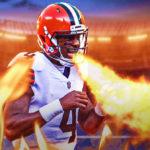 3 bold predictions for Deshaun Watson in Browns debut in Week 13 vs. Texans 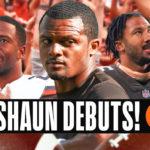 Deshaun Watson continues to practice with the team in training camp. But Jacoby Brissett is also getting reps and is the presumed replacement for Watson. Cleveland’s 2022 success could be decided by the length of the suspension. Regardless of your opinion on Deshaun Watson, there is no denying his talent.

A final decision on his suspension could be announced next week.