The problem with Bryan Danielson is that he doesn’t check his phone. The AEW man could have stepped in the ROH Final Battle 2021 main event but had no idea what was going on.

“So it’s interesting. I’m not on my phone, ever,” the AEW wrestler told Sports Illustrated. “It’s hard to get me to pick up my phone at any given point of the day. So I didn’t realize until Saturday morning [the day of Final Battle] that Bandido couldn’t do the show. I was like, ‘That would have been perfect for me to come in and do that.’ It would have been a lot of fun. I’m not sure that would have even been OK with the state my knee was in on Friday [Bryan had tweaked his knee days prior on Dynamite], but I think that’s a match that a lot of wrestling fans would want to see.”

Bryan Danielson would have been very interested in wrestling Jonathan Gresham. The AEW man will have to wait after not checking his phone. 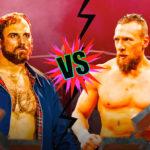 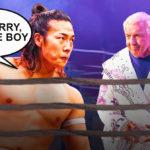 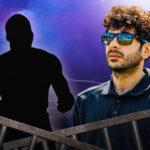 Bryan Danielson will have a very big 2022 in AEW, according to Tony Khan. The new signing has a big future in the promotion.