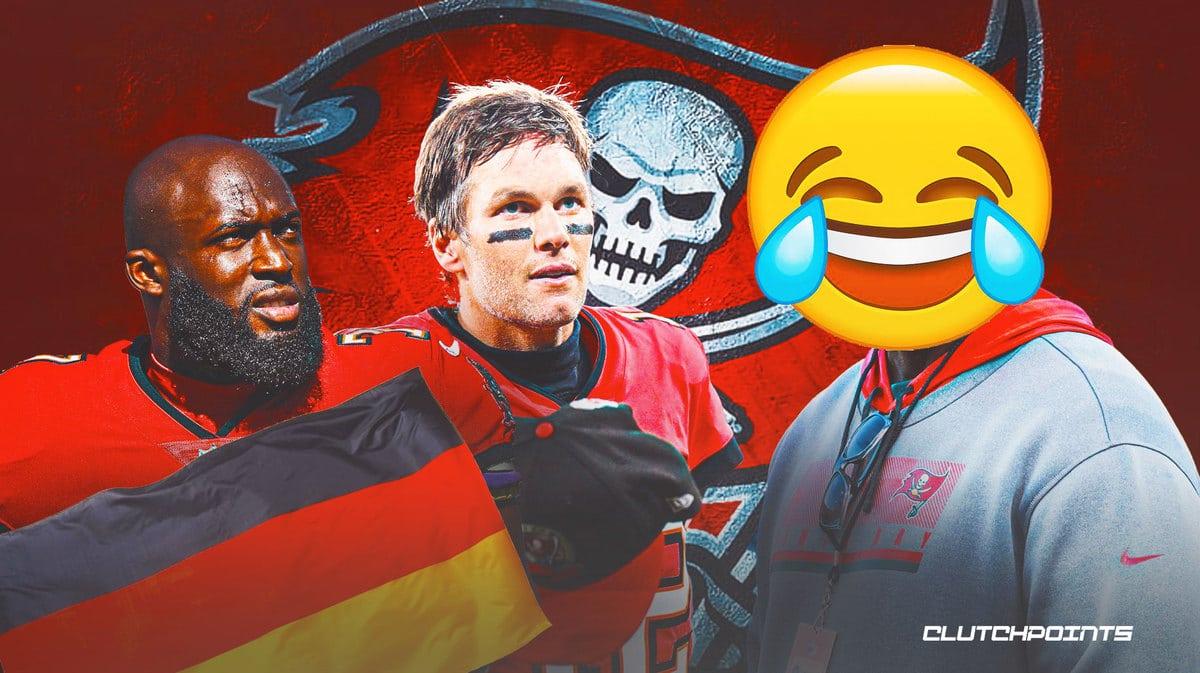 Following Sunday’s international win against the Seattle Seahawks in Week 10, the Tampa Bay Buccaneers have plenty to feel giddy about. Now back to .500 with a record of 5-5, the Buccaneers lead the NFC South division and have their hopeful playoff run back on track. With the good feelings floating around, head coach Todd Bowles felt it appropriate to poke fun at a failed trick play between running back Leonard Fournette and quarterback Tom Brady that occurred in the third quarter of the 21-16 win, per Greg Auman of The Athletic.

Fournette was aiming for Brady, but @_Tariqwoolen intercepts it! #Seahawks

As you can see above, the visual is quite the comedy of errors. “Had [Brady] not slipped, you would have seen his 42-inch vertical,” teased Bowles. While the throw from Fournette admittedly was not too shabby, Brady stumbling caused the pass attempt to land into the hands of Seahawks corner Tariq Woolen for an interception. Fortunately for Bowles and the Bucs, the blunder proved inconsequential in determining the contest’s outcome in Munich, Germany. 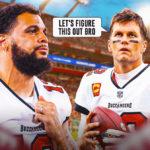 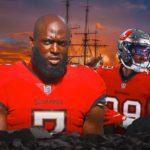 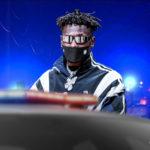 Following the game, Brady shared his feelings about the positive experience he had on the Buccaneers’ Week 10 road trip, saying that “it’s always pretty cool when the team travels together and hangs out for two or three days, and can really lock in on what our job is.”

Now entering their bye week in Week 11, the Buccaneers will next take the field in Week 12 on the road against the Cleveland Browns on Sunday, November 27th. Will the good vibes keep rolling for Todd Bowles and company as the Tom Brady-led Buccaneers squad looks to reach the postseason?