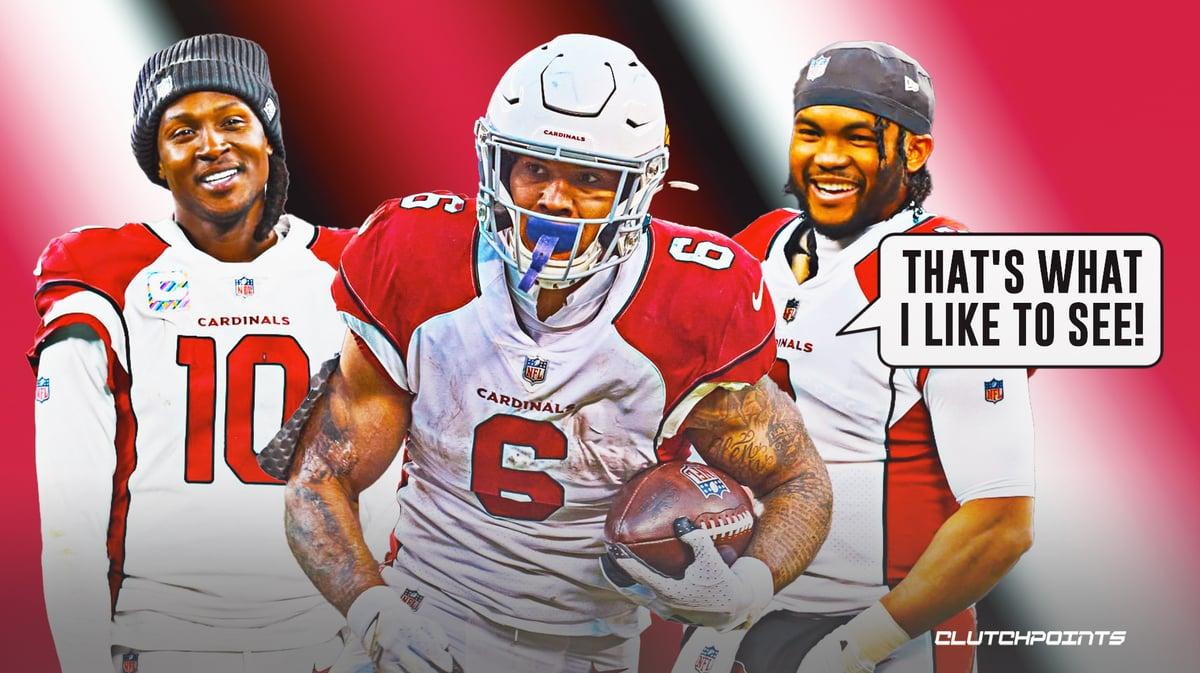 The Arizona Cardinals splashed the cash to keep one of its star running backs in town this offseason. According to Adam Schefter, the Cardinals signed James Conner to a three-year, $21 million deal, keeping him with the team through the 2024 season.

Cardinals are giving RB James Conner 3-year, $21 million deal that could grow to a maximum of $25.5 million and includes $13.5M fully guaranteed, per source.

The contract includes a fully guaranteed $13.5 million, and could potentially reach a value of $25.5 million through incentives. It’s a solid haul for Conner who is coming off an incredibly productive season in Arizona, during which he found the end zone 15 times.

The move was extremely important for the Cardinals considering they just saw fellow RB Chase Edmonds depart for Miami. The two worked as a two-headed monster in the backfield in Kliff Kingsbury’s offense, but now it seems Conner will be handed a larger role in 2022 with Edmonds no longer in the mix.

Last season, Conner rushed 202 times across 15 games, racking up 752 yards and 15 touchdowns. When healthy, the 26-year-old is one of the league’s best scoring running backs. Injuries have plagued his career, however, as he’s constantly dealing with minor knocks, some of which sideline him for big games.

The Cardinals were clearly impressed enough to dole out a lucrative deal to Conner ahead of free agency, locking down the former Pittsburgh Panther for three more seasons.

Conner entered the league with the Pittsburgh Steelers, having been drafted in the third round of the 2017 NFL Draft. He spent four seasons with the Steelers, scoring 22 touchdowns across 50 games, including 12 during his second season in the NFL. He hit the open market in 2021 when he latched on with the Cardinals on a one-year deal.