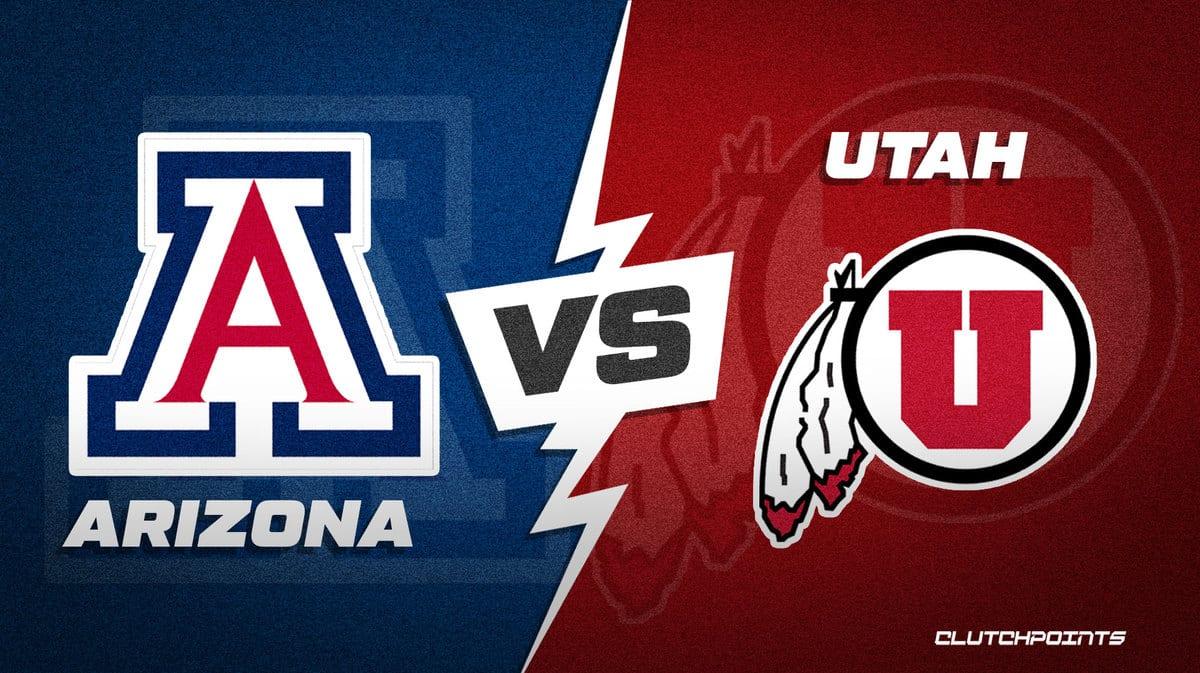 The Arizona Wildcats take on the Utah Utes. Check out our college basketball odds series for our Arizona-Utah prediction and pick.

The Arizona Wildcats are learning how to adjust yet again. Last season, they surprised a lot of college basketball experts by immediately putting the pieces together under new head coach Tommy Lloyd. Arizona was picked outside the top two in the preseason Pac-12 media polls one season ago, but the Wildcats won the conference championship — both the regular season and the conference tournament — and gained a No. 1 seed in the NCAA Tournament en route to the Sweet 16. It was a swift ascendance for Lloyd, the longtime assistant to Mark Few at Gonzaga whose first head coaching job was at a powerhouse program recently tarred by NCAA scandals. It was reasonable to think that Lloyd would need at least one season to adjust, but he didn’t need it. He developed Bennedict Mathurin and Christian Koloko into elite players and prime NBA draft prospects. He formed a cohesive roster which played extremely well together and was lethal in transition. Arizona feasted on opponents’ turnovers and was able to run the floor consistently. The Wildcats not only had the best team in the Pac-12 last season; they had a lot of fun on the journey.

Entering this season, there was no Mathurin on the perimeter, and no Koloko in the paint. UCLA brought back its big stars, Jaime Jaquez and Tyger Campbell. It was reasonable to think the Bruins, not the Wildcats, would become the team to beat in the Pac-12. Yet, look what has happened: Once again, Tommy Lloyd has made the immediate adjustments to a shifting roster and has placed Arizona at the top of the Pac-12 power structure. UCLA has lost to Illinois and Baylor, while Arizona won the Maui Invitational by handling San Diego State and Creighton. This team is doing what it takes to win, proving that it can continuously adapt and reinvent itself.

Utah has had a sluggish start to the season under second-year head coach Craig Smith. The Utes lost at home to Sam Houston State, a result they were not expecting and frankly couldn’t afford. They barely beat a not-very-good Georgia Tech team, winning by just four points. They also missed out on a chance to grab a good win against Mississippi State, losing by three points. Utah’s games this season have generally been played in the 60s (if you go by total points scored and the average amount of points in a game — any game with 120 to 139 total points can be said to be played in the 60s, even if the two team totals are not in the 60s). The Utes scored 89 against a very bad Long Island team in their season opener, but since then, they have had a hard time scoring at the rate they need to.

Courtesy of FanDuel, here are the Arizona-Utah College Basketball odds.

Why Arizona Could Cover the Spread

The driving force of this Arizona team is big man Oumar Ballo. He has replaced Koloko and provided the imposing two-way play in the paint which Koloko delivered last year. Ballo has significantly improved both his fitness and his skills. He did a ton of work in the offseason, and it has shown up in his play so far this season. Ballo is averaging 19 points, 10 rebounds, and 1.5 blocked shots per game. He has been a beast. He scored 30 in the two-point win over Creighton in the Maui final. Arizona needed all 30 of those points, and Ballo was up to the task. This is part of the magic of Arizona basketball under Tommy Lloyd. The Wildcats love to run the floor and push tempo, but they have a big man who can hold the fort in low-post defense and can provide the blue-collar toughness and rim protection which enable Arizona to do just fine in a slower-paced game with a lot of halfcourt play. This is why Arizona has jumped ahead of UCLA in the early-season Pac-12 pecking order. 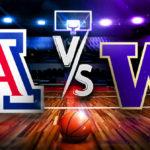 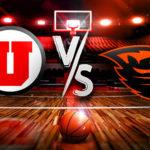 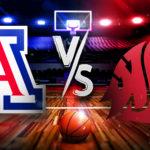 The Utes are much better in the Huntsman Center in Salt Lake City than they are anywhere else. That’s why they have a chance here.

The Wildcats are a lot better than Utah, and the location of this game won’t change that.