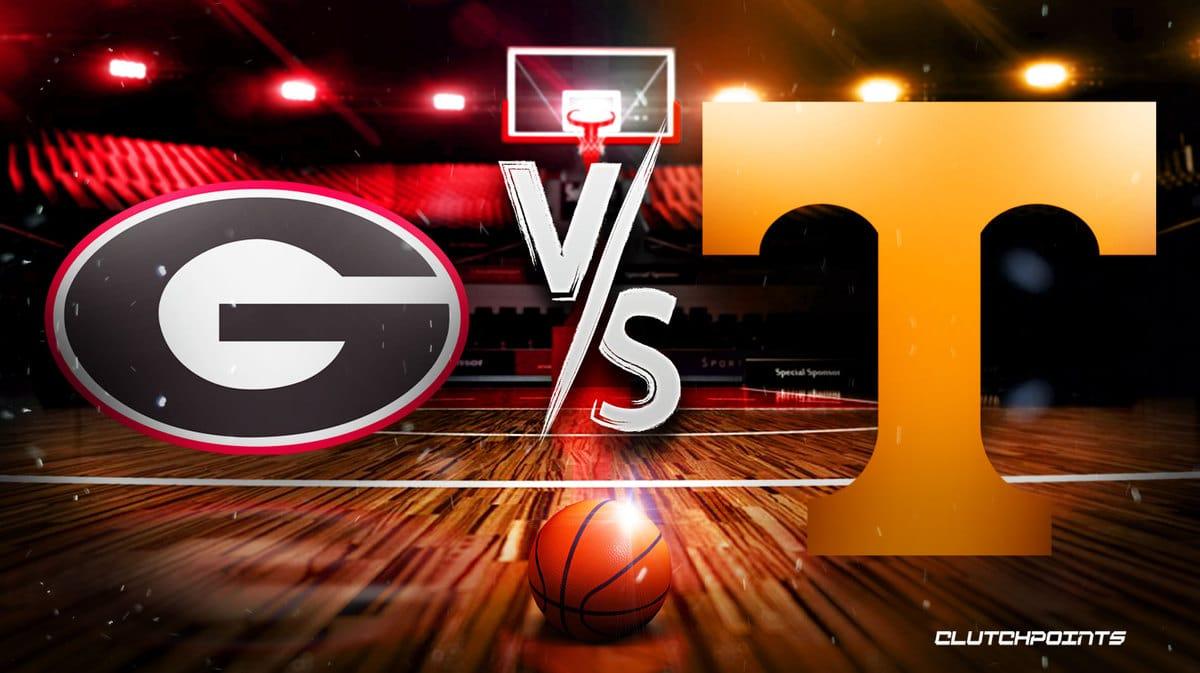 The Tennessee Volunteers have never made the Final Four. A program which has produced a lot of quality NBA players such as Bernard King, Allan Houston, Ernie Grunfeld, Dale Ellis, and Grant Williams — among others — has never played on the final weekend of the NCAA Tournament. The Vols have another team which is in position to make a run. The Vols are in line for a No. 2 seed in the NCAA Tournament. They have the defense. The offense is the obvious question, raised once again in a 63-56 loss to Kentucky earlier in January. Rick Barnes-coached teams consistently fall into this identity of being very flinty and tough but not having the shooters or playmakers who can solve tough defenses in March. The Vols know that at every turn, they need to find ways to develop their players at the offensive end of the floor and unearth new ways of scoring that will reduce the frequency and severity of the scoring droughts which have often jumped up and bitten this program in the past.

Courtesy of FanDuel, here are the Georgia-Tennessee College Basketball odds.

How To Watch Georgia vs. Tennessee

Why Georgia Could Cover the Spread

The spread is a very large one, and Georgia — though very flawed as a team — is going to play Tennessee hard. Consider one of Georgia’s other recent road losses in the SEC. The Dawgs grabbed a nine-point lead in the first half at Kentucky inside Rupp Arena. The Dawgs weren’t able to sustain their advantage for a long period of time, but they did play 15 very strong minutes in that game against John Calipari’s Wildcats, who won in Knoxville against the Vols earlier this month. If Georgia can play 15 strong road minutes against Kentucky, it can play 20 to 25 strong road minutes against Tennessee. If that happens, the Vols would have to maximize the other 15 to 20 minutes of the game in order to cover the spread. If Georgia can be tied or close to the Vols with about 12 minutes left in the game, the Vols might begin to get nervous and not run their offense, which will enable Georgia to stay close and cover. 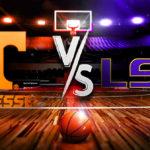 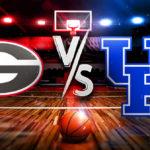 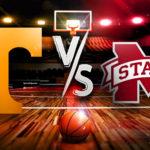 The Vols are facing a Georgia team which just lost at home to Vanderbilt, 85-82 … and that game wasn’t as close as the score indicated. Vanderbilt had a 77-67 lead late in that game before UGA scrambled to make a desperate, last-ditch rally which fell short. Vanderbilt was the far better team in that game. If Georgia can get thoroughly outplayed by Vanderbilt at home, the Dawgs don’t really have much of a chance against the Vols in Thompson-Boling Arena in Knoxville. Tennessee has applied some beatdowns to the lower-end teams of the SEC this season. Expect that to happen here.

Tennessee has a huge game with Texas coming up on Saturday in the Big 12-SEC Challenge. The Vols might get caught looking ahead to that game, but they’re also a lot better than Georgia. This game feels like a pass. Stay away from it and consider a live-betting play.