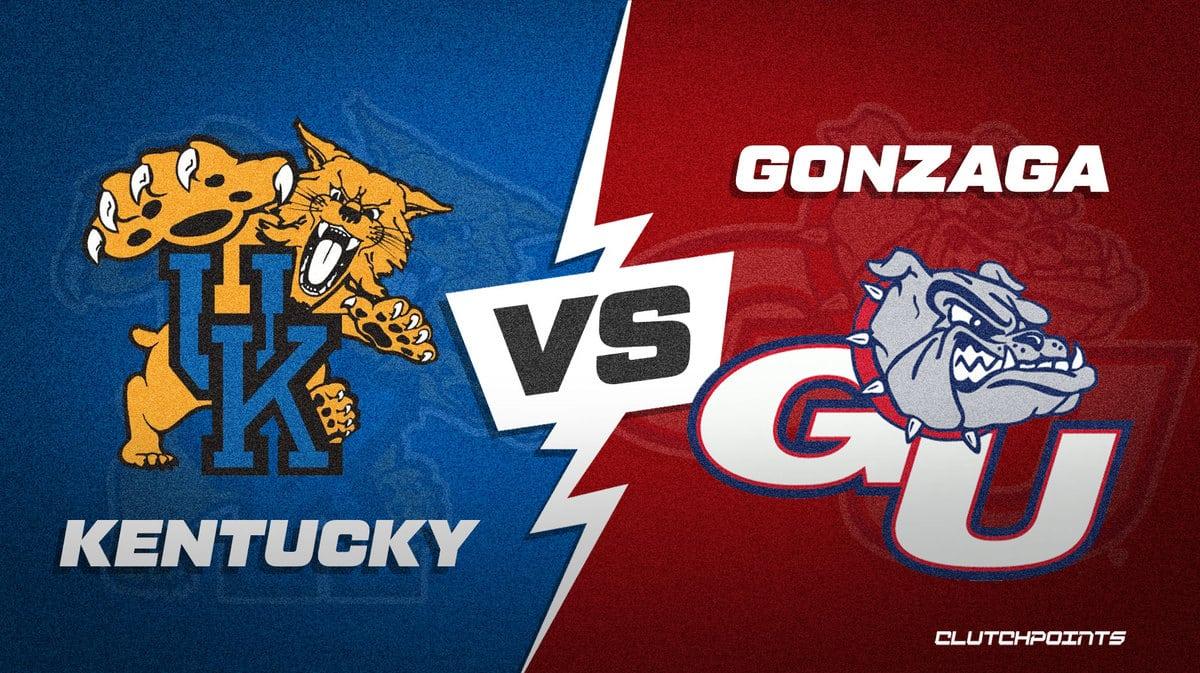 The Kentucky Wildcats take on the Gonzaga Bulldogs. Check out our college basketball odds series for our Kentucky Gonzaga prediction and pick.

The college basketball season is off to a fascinating start. By all appearances, both Kentucky and Gonzaga are going to have trouble matching their NCAA Tournament seeds from last season, Kentucky being a No. 2 seed and Gonzaga being a No. 1 seed.

Kentucky and Gonzaga both lost this past week, and the way these teams lost has to be particularly discouraging. Kentucky fell to Michigan State, while Gonzaga got blown out by Texas.

Let’s talk about Michigan State for a bit, since the Spartans have played both teams two weeks into the new campaign.

Michigan State led Gonzaga by 12 points midway through the second half on Nov. 11 before losing to the Zags by one point. Michigan State trailed Kentucky late but rallied to send the game into overtime and then beat the Wildcats. Based on the way Michigan State played these two teams, Kentucky would seem to have an edge. However, the Michigan State-Gonzaga game was played outdoors on an aircraft carrier deck. It’s risky to glean too much from that game. Michigan State has played Gonzaga, Kentucky, and also Villanova this season. The Spartans beat Villanova, so it might seem that Michigan State could be a top-tier seed. That’s very possible. However: Villanova also lost to a not-very-good Temple team, which raises questions about Villanova in the first season of the post-Jay Wright era. Kyle Neptune is now coaching VU.

Do you really want to go down the rabbit hole of comparing results this early in a season? It’s hard to know exactly how much meaning to assign to games, especially when teams are learning on the fly. Kentucky coach John Calipari has often endured sluggish starts but then gotten his team into gear in January and February, and Kentucky gets a high March Madness seed at the end of the journey.

Kentucky has to be mad that it let a lead slip away against Michigan State. The Wildcats did not show good composure there, which is really concerning in light of how they faltered late against Saint Peter’s in the 2022 NCAA Tournament. This team needs to cultivate toughness, and it’s uncertain that it will have what it takes to beat Gonzaga in Spokane.

Gonzaga got crushed by Texas. The Zags committed a lot of turnovers and were not sharp on defense. Rasir Bolton is a talented scorer for Gonzaga, but he was silenced by Texas. The big fear for Gonzaga and coach Mark Few is that Bolton will run hot and cold and will not become a regularly reliable player for GU this season.

One other game note: This game is in Spokane, but it is in Spokane Arena, not The Kennel, GU’s on-campus gymnasium.

Courtesy of FanDuel, here are the Kentucky-Gonzaga College Basketball odds. 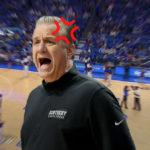 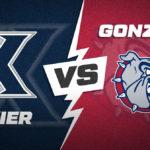 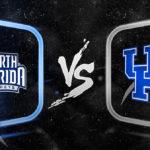 Why Gonzaga Could Cover the Spread

Gonzaga is coming off a loss, is playing in Spokane, and has a lot to prove. Expect Gonzaga to come out roaring and display more offensive firepower than what it has shown in the Michigan State and Texas games.

Gonzaga will play a quality game. It’s easier to trust the Zags coming off a loss. They are not going to lose two in a row.