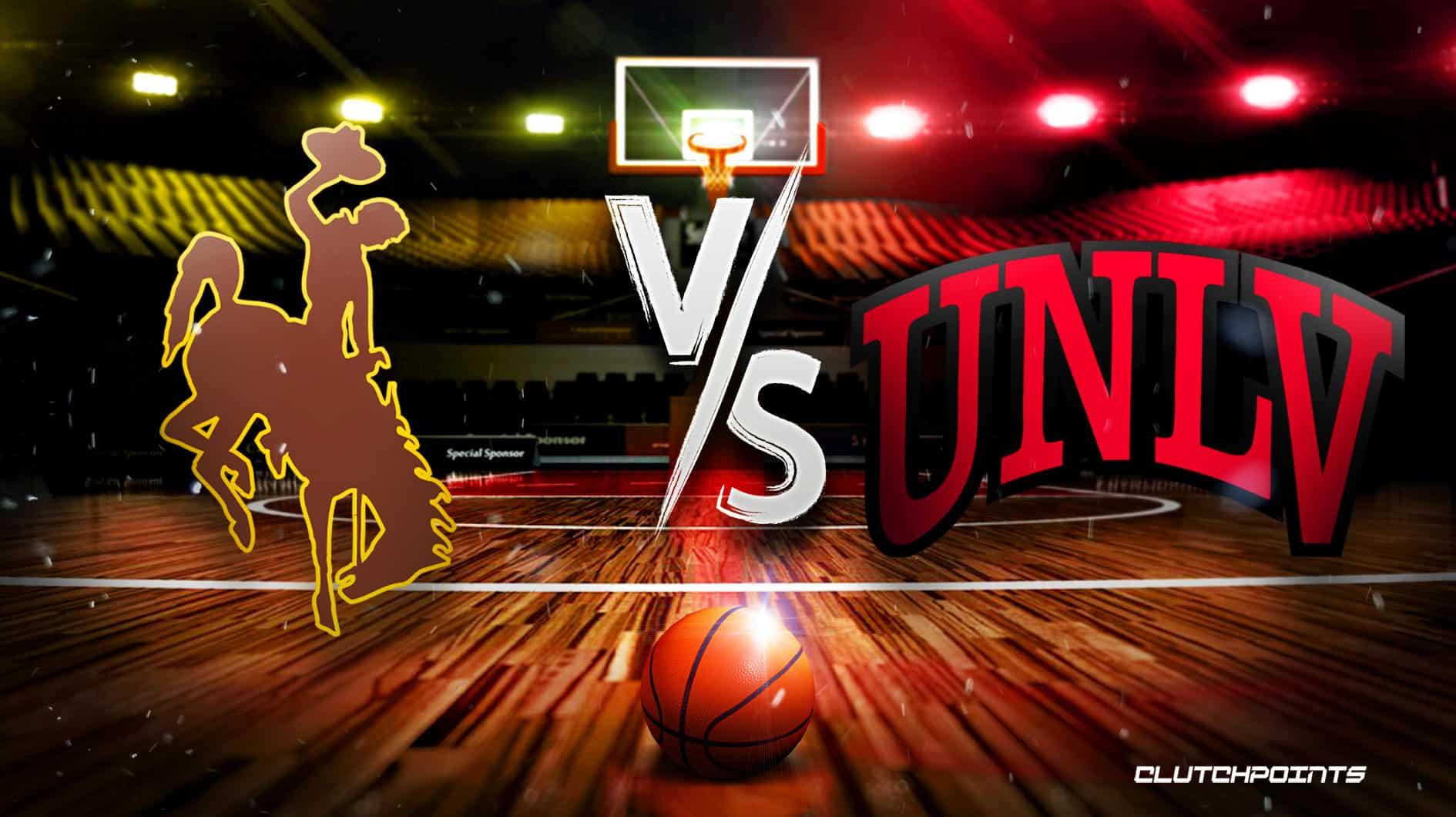 The Wyoming Cowboys take on the UNLV Rebels. Our college basketball odds series has our Wyoming UNLV prediction and pick. Find out how to watch Wyoming UNLV.

This game is somewhat different from how it appeared to be three weeks ago, and extremely different from how it was expected to be before the college basketball season began. Wyoming made the 2022 NCAA Tournament under coach Jeff Linder, whose stock in the coaching industry was rising. The Cowboys were expected to be a factor in the Mountain West, but injuries have destroyed them this season. The Cowboys’ foremost star player, Graham Ike, hasn’t yet played this season. He was injured just before the start of the season in early November, and his recovery process — initially believed to be in the range of eight weeks — has lasted longer than that, a crushing blow to the Cowboys’ hopes this year. The Cowboys’ other star player, Hunter Maldonado, has been in and out of the lineup with an assortment of health problems. It has been a Murphy’s Law season for Linder and Wyoming, who wish they could have a do-over, but that’s not how life works.

UNLV was a confusing team earlier in the season, but now it’s a lot easier to view coach Kevin Kruger’s crew. The Rebels won their first 10 games of the season but have been buried by the ruthless Mountain West Conference. They just aren’t nearly as good as first thought. It’s that simple. When UNLV lost at San Jose State, it felt like a big upset. Now that result just seems like a natural product of the Rebels’ limitations. The roster has been exposed, and the Rebels know they need to make major upgrades in the coming season.

Here are the Wyoming-UNLV college basketball odds, courtesy of FanDuel:

How To Watch Wyoming vs. UNLV

Why Wyoming Could Cover The Spread 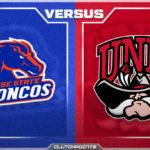 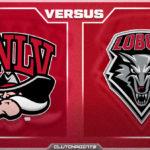 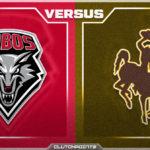 The UNLV Rebels are just not that good. They are 1-6 in the Mountain West Conference. If you look at UNLV’s games and how this team has lost, it’s almost always a situation in which the Rebels’ offense falters late in regulation. UNLV lacks the go-to guy, the crunch-time scorer who will either get the ball and make a big basket, or who will draw so much attention from the opposing defense that a role player will get a high-quality look off a kickout pass. UNLV’s lack of quality shooters has left this team underequipped in an unforgiving conference. Even if the Rebels win this game outright, they will not have enough offense to build a hefty working margin and cover the spread.

Why UNLV Could Cover The Spread

Wyoming without Graham Ike is simply not a good team. That’s the long and short of it. Wyoming entered the offseason believing that with Ike in the paint, the Cowboys would have the low-post scoring, defense, and rebounding to survive in a rugged Mountain West. Without him, Wyoming has had to play freshmen who — while getting so much playing time and a first-rate learning experience which will help future Cowboy teams — have simply not been ready to compete at an elite level this season. What will help the 2024 and 2025 Cowboys is definitely hurting the 2023 team. The Ike injury has had a terrible domino effect on this year’s Cowboys, who just don’t have the resources they need to win a copious quantity of games in a very competitive conference, especially on the road.

UNLV and Wyoming have both struggled, so staying away from this game is a logical position. However, without Graham Ike, Wyoming — especially in road games — has not merited much of any trust. Go with UNLV.