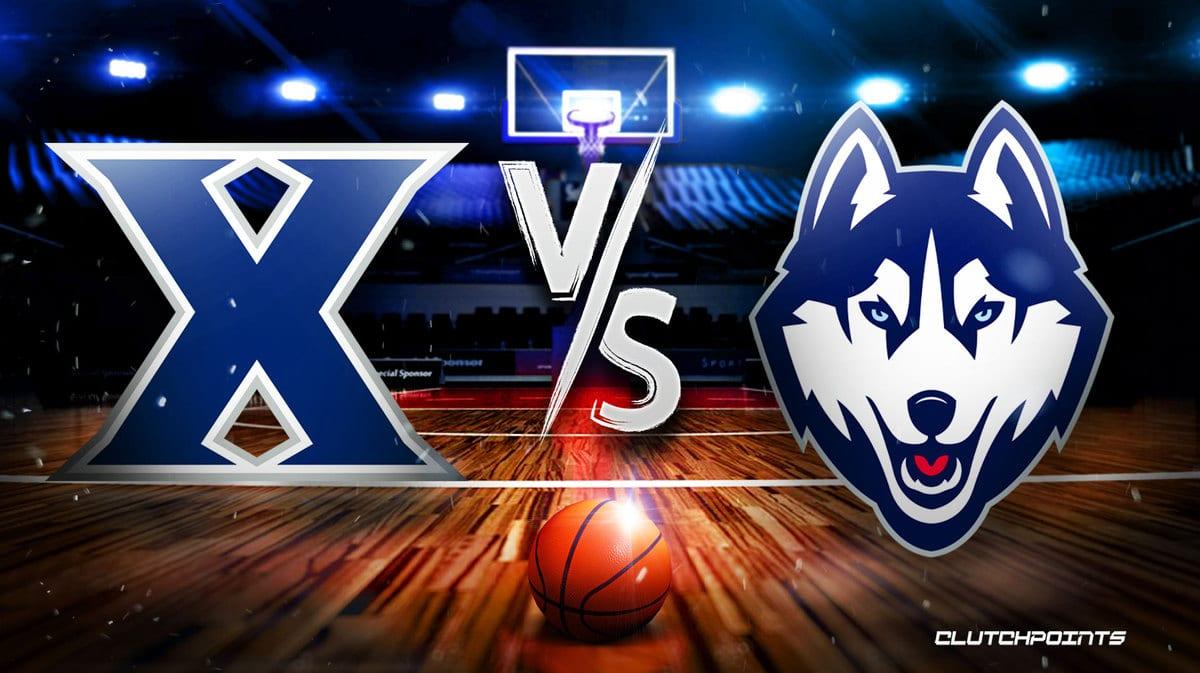 The Xavier Musketeers take on the UConn Huskies. Our college basketball odds series has our Xavier UConn prediction and pick. Find out how to watch Xavier UConn.

This is a huge game in the Big East for so many reasons. Xavier dealt UConn its first loss of the season and exposed the Huskies’ limitations, setting off a chain of events in January which have significantly eroded the Huskies’ aura of fortitude and security. UConn has been knocked around in Big East play, falling to the middle of the conference ever since its loss to Xavier. This game is not just about getting revenge for UConn; it’s about restoring the toughness and swagger which have not been consistently apparent over the past three weeks. It’s also about making an upward push in the standings and making a run at the Big East title.

Xavier recently lost to DePaul on the road. Now the Musketeers have to go to UConn and then Creighton this week. Will Xavier be able to remain atop the Big East, or is this the week that Marquette and Providence gain the upper hand in the conference championship chase, while UConn gets back into the hunt? Storylines about in this anticipated clash in New England.

Here are the Xavier-UConn college basketball odds, courtesy of FanDuel:

How To Watch Xavier vs. UConn

Why Xavier Could Cover The Spread 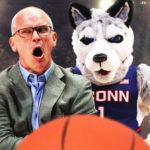 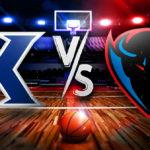 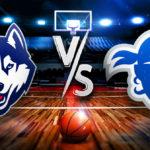 Coach Sean Miller led Xavier to the Elite Eight in 2008. He can coach. Say what else you want about anything which happened surrounding the FBI investigation and how he conducted himself at the University of Arizona; in terms of Xs and Os and getting rosters to play together, Miller earns high marks. He has guided several teams to deep runs at the NCAA Tournament. All in all, he has four Elite Eight appearances to his credit and even more Sweet 16s. His expertise gives Xavier a great chance of going on the road and sweeping the season series from UConn. Even if Xavier doesn’t win the game outright, it should be able to keep the game close. Xavier had the clear upper hand on UConn the last time these teams met. UConn is not just a team which struggles on the road, either; the Huskies recently lost at home to St. John’s. Their swagger is not nearly what it was in December, when the Huskies were one of the last three unbeaten teams in major college basketball this season.

Why UConn Could Cover The Spread

The Huskies know they have to make a stand here. They have been battered and bruised in Big East competition. They have been knocked down several notches. If they want to be seen as a Big East title contender, and moreover, as a Final Four contender, they know they need to win this game, in this moment, against this opponent. Xavier has taken charge of the Big East. UConn knows that the road to restoration and a Big East title chase over the next several weeks requires a win over Xavier. UConn can’t get swept. You will see the urgency of the moment, combined with home-court advantage, helping UConn to play its best game and cover the spread.

UConn probably wins outright, but Xavier probably keeps it close. You could stay away from this game, and that might be the smartest move of all, but if you insist on making a pick, UConn winning outright and Xavier plus the points would be the recommended plays. You could win two bets, not just one, with that combination.