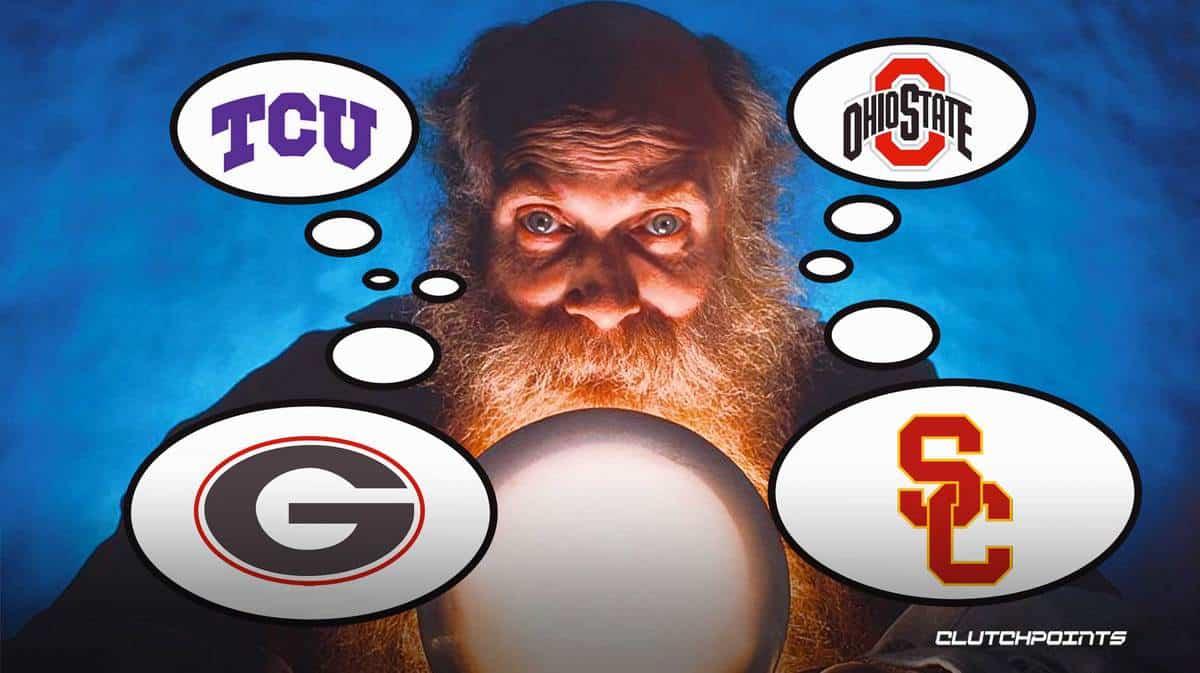 Following some memorable games throughout the year, the 2022 college football season is entering its final week of the regular season. Not only it can define the conference championship games but also their fate in the postseason.

Teams such as Georgia control their destiny, while the matchup between Ohio State and Michigan can affect the College Football Playoff. With a lot at stake, this weekend is full of must-see college football. There are many rivalries with serious implications in the bowl season, making Thanksgiving weekend one of the best moments for college football fans.

After the latest College Football Playoff rankings, some teams have an idea of what they have to do to earn a New Year’s Six bowl bid. Even though the top four teams remain untouched, the others are still in pursuit of bigger things in 2022.

With that being said, here are our predictions for the New Year’s Six bowls after the latest College Football Playoff rankings.

There is no secret that the Georgia Bulldogs are the favorites to make it to the CFP. Some even see them as the clear frontrunners for the national title. With Georgia Tech ahead of them on Saturday and LSU in the SEC Championship Game, the Bulldogs appear to be in a good position to win both.

The No. 4 spot is where things get interesting. The loser of Ohio State and Michigan will be out of the Big Ten Championship Game, making it difficult to reach the CFP without a conference title. That allows the USC Trojans to jump to No. 4 if they win versus Notre Dame and the Pac-12 Championship Game, most likely against an Oregon team with Bo Nix recovering from an injury.

As it was previously mentioned, Ohio State against Michigan is “The Game” of the weekend. All things considered, playing at home should give the Buckeyes the advantage. That means Ohio State would likely win and stay at No. 2, dropping the Wolverines out of the top four.

On the other side of the semifinal, the surprising TCU Horned Frogs are in a great position to claim No. 3. They will face Iowa State this weekend and either Kansas State or Texas in the Big 12 Championship Game. Undefeated in 2022, TCU will likely take home the conference title and earn a historical College Football Playoff bid.

Clemson is on a good pace to finish the year at 12-1, including an ACC title. Wins against the surprising South Carolina and North Carolina should keep the Tigers up in the rankings. They have an outside shot at reaching the college football playoff, but have a worse loss than USC.

Alabama is having one of its toughest years in the Nick Saban era. Rarely the team loses twice in a season, and with Auburn ahead, the Crimson Tide should go out with a victory. This would give fans a CFP rematch, giving both teams something to battle for, even if it is not as prestigious as their previous encounters.

If things go as expected, LSU will win against Texas A&M and maybe jump to the top four for a while. However, facing the heavy favorites Georgia Bulldogs in the SEC Championship Game will probably remove them from the CFP race.

After TCU, Kansas State is the clear second-best team in the Big 12. Playing at home versus the Kansas Jayhawks, the Wildcats should secure a spot in the conference title game. Then, against the undefeated Horned Frogs, Kansas State is the underdog. With TCU in the College Football Playoff, the Wildcats would earn the Big 12 bid to the Sugar Bowl. 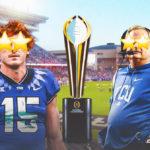 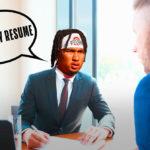 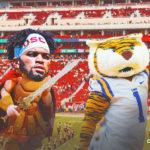 Once No. 1 in the CFP rankings, Tennessee now has two losses and no shot at making it to the SEC Championship Game. Facing Vanderbilt, the Volunteers should end their regular season with a victory. If that happens, the committee would likely award Josh Heupel and Tennessee’s season with a big bowl selection. It is purely a shame that it will be without Hendon Hooker.

The Group of Five bid to the Cotton Bowl is maybe the most interesting battle still alive. The team will come from the American between Tulane, Cincinnati and UCF. The Knights will face the 1-10 South Florida Bulls, as the Green Wave and the Bearcats play each other on Friday. UCF will most likely win and face the winner of the ranked AAC matchup. Since Gus Malzahn’s team has already defeated both of them, it is possible the Knights can do it again in the conference title game.

Should Ohio State win on Saturday, that would leave Michigan with the Big Ten bid to the Rose Bowl. With potentially only one loss and coming against a CFP team, the Wolverines will likely prevail over the two-loss Penn State Nittany Lions.

Even though they will be playing the No. 21 Oregon State, the Oregon Ducks should still advance to the Pac-12 Championship Game. Assuming things go as predicted above, the Trojans would win the conference and make it to the CFP. That leaves the Ducks with a spot at the Rose Bowl to face the loser of the Ohio State and Michigan matchup.