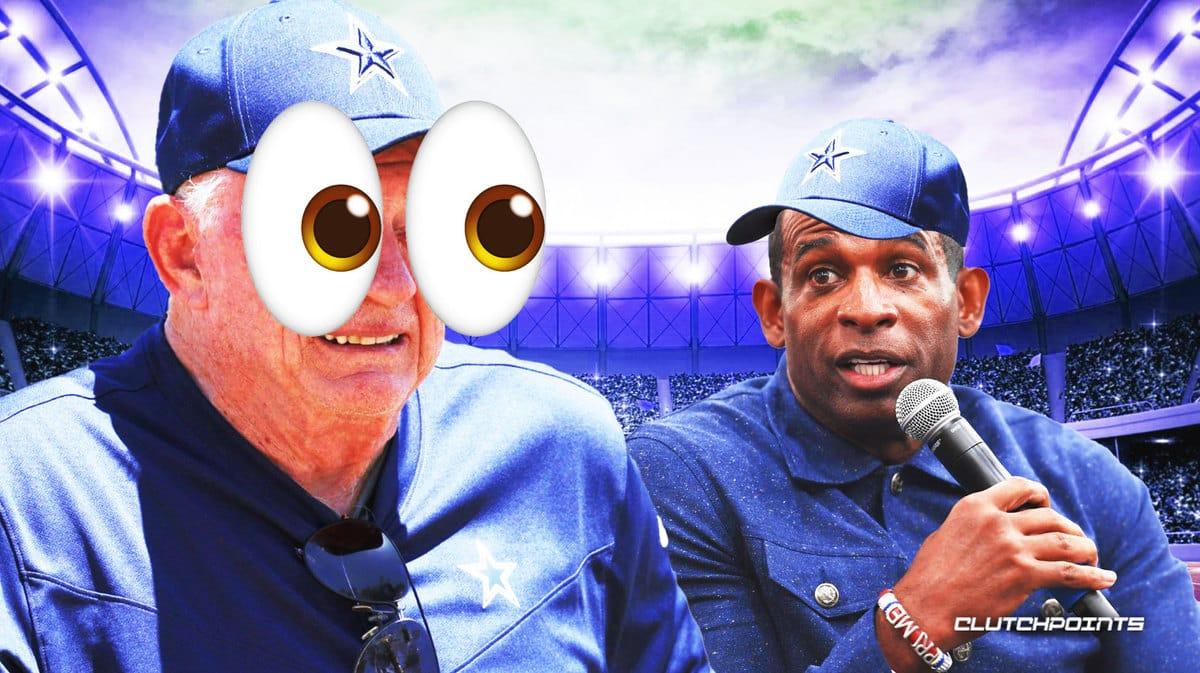 Can Deion Sanders coach in the NFL? If you’re going to ask Dallas Cowboys owner Jerry Jones, the answer is an easy “Yes.”

Amid the rumors of Sanders’ move to Colorado football, Jones was asked whether Coach Prime would ever be an option to lead the Cowboys. While the Dallas boss refused to make any guarantee or assumption, he did highlight that the former NFL star is “very capable” of becoming a head coach in the pros.

Jones added that Sanders has the qualities of becoming a great coach, as he is an “outstanding” communicator and a “real leader of men.”

“Deion is very capable of being a head coach in the National Football League. You couldn’t be talking to anybody that knows him any better than I do,” Jones said in an appearance on the 105.3 The Fan radio show on Friday.

“Deion has such a positive enthusiasm about him, and a real genuine ‘one and one is three.’ It’s a positiveness about him. He has a real understanding of what a player’s mentality can and should be. Of course, he’s actually been around and gotten the benefit of some of the greatest people in sport, and look what he brings to the table.” 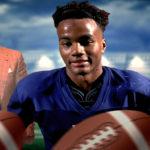 Deion Sanders has certainly proven himself to be a great coach and leader after guiding the Jackson State Tigers to back-to-back SWAC Championships. And sure enough, it would be interesting to see if he’ll ever coach in the NFL.

For now, however, Sanders will be focusing on his new job with Colorado football. The Buffaloes officially announced on Saturday evening that they are bringing in the two-time Super Bowl champ to lead the team, and it’s undoubtedly going to be a big challenge after the horrendous year they had.