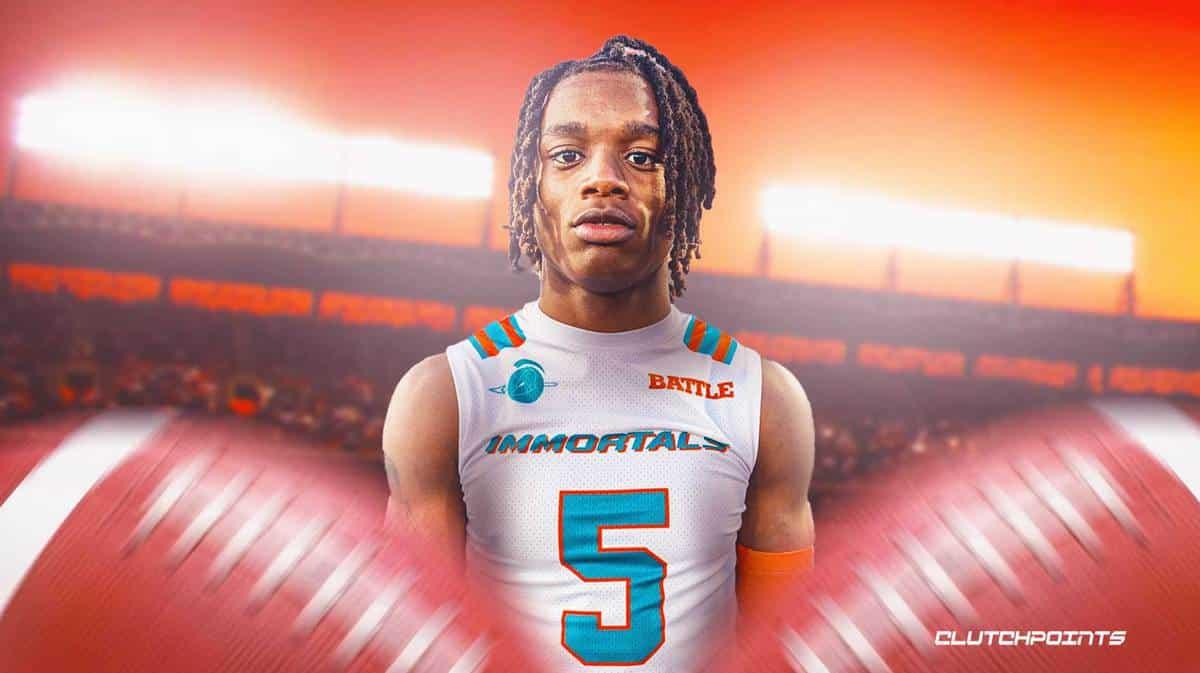 It’s not just college athletes who leave early so they can advance to the next level. Schoolboy star Desmond Ricks announced that he will leave high school for the opportunity to play college football in 2023.

Ricks is a junior at IMG Academy in Bradenton, Florida, and was originally supposed to be a recruit for the class entering college in 2024. However, the highly ranked defensive back decided to reclassify and leave a year earlier.

Ricks was ranked as the No. 2 prospect in the 2024 ESPN 300 and the No. 1 cornerback, but the star decided that an earlier start to his college career was in his best interests.

“After deep thought and consideration, I will be reclassifying to the Class of 2023,” Ricks wrote Saturday. “Over the next few months, I’ll be considering all of my opportunities to play at the next level and announcing my commitment when I choose where home will be for the next three, four years.”

Although Ricks is now compared with more experienced high school seniors, he still ranks as a top-10 recruit. There are multiple schools that are competing for his services. They include Alabama, LSU, Florida, Oklahoma, Miami and Texas A&M, among others.

Ricks is the younger brother of Alabama junior cornerback Eli Ricks, who transferred to the Crimson Tide this year after playing at LSU. 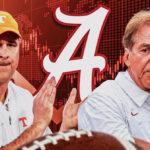 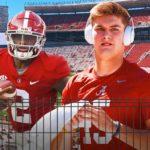 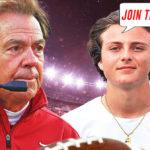 The 6-1, 175-pound Ricks appears to have the skills to start for a premier program right away. He has ideal size, athleticism and superior technique. He also has the hitting ability to complement his outstanding coverage skills.

Early signing day is December 21, and that’s when Ricks and other top recruits can commit to a school.