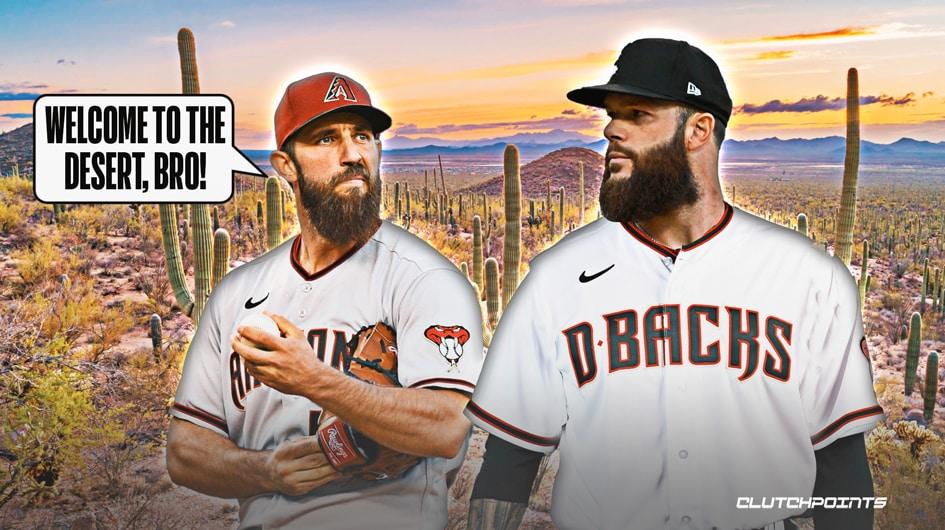 The Arizona Diamondbacks signed former Cy Young award winner Dallas Keuchel to a minor league contract, per Ken Rosenthal. Arizona has outperformed expectations this year but are still under .500 and sitting in fourth place in the NL West. The move offers a young Diamondbacks team with an established veteran who can help Madison Bumgarner lead Arizona’s developing core.

However, this is a minor league deal so Keuchel will need to pitch his way into the big league rotation.

The left-hander was released from the White Sox after posting a brutal 7.88 ERA and 2.16 WHIP over 8 games pitched in 2022. His previous ability to limit soft contact seemed all but gone this season. It is clear that the 34-year old simply does not possesses the same ability he once had. Regression has told the story of Dallas Keuchel’s season up to this point.

But he could be a factor for the Diamondbacks this year. Keuchel excels at painting corners and inducing ground balls. If he can re-find his rhythm this deal could be a steal for Arizona. And if the Diamondbacks remain out of contention as expected, Keuchel could turn into a valuable trade chip at the trade deadline. 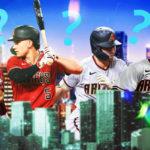 RUMOR: Diamondbacks open to CF trade, but 1 player is off limits 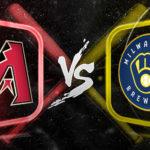 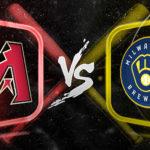 In the end, this is a low risk, decent reward move for the Diamondbacks. The deal also offers Keuchel a chance at redemption. He could build his stock back up and earn a quality MLB contract during the offseason with a strong performance in Arizona.

Keuchel will attempt to turn back the clock and pitch well for the Diamondbacks this season.