Glen ‘Big Baby’ Davis recently visited The Herd with Colin Cowherd to talk about his time in the NBA.

During the show he was asked about his former teammates and was specifically asked about point guard Chris Paul of the Los Angeles Clippers.

Davis decided to describe Paul’s style of play instead of his personality.

This certainly isn’t a ringing endorsement for his former teammate and tells us Davis didn’t enjoy his time with the Clippers. 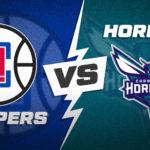 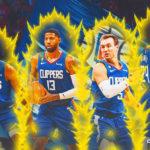 Davis recently told TMZ he was planning to lose around 30 points to prepare for an NBA comeback.