Grading the Canadiens’ trade of Tyler Toffoli to the Flames 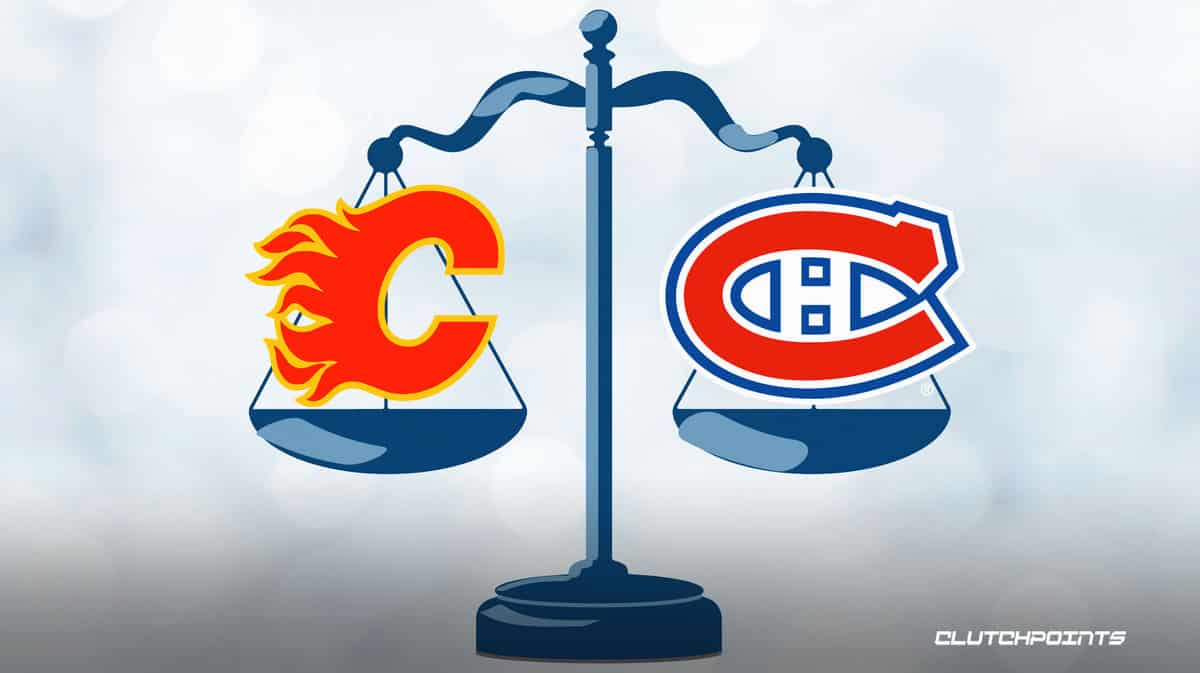 In the first major NHL trade since Jack Eichel was shipped to the Vegas Golden Knights in November, forward Tyler Toffoli was dealt from the Montreal Canadiens to the Calgary Flames last week.

Toffoli is 29 years old and spent the last season and a half with the Canadiens. This season, the winger scored nine goals and 26 points in 37 games with Montreal. That’s a pace of 20 goals and 58 points per 82 games. He is also coming off scoring 28 goals and 44 points in 52 games last season.

In exchange for Toffoli, the Canadiens received a first-round pick in either 2022 or 2023, prospect Emil Heineman, forward Tyler Pitlick, a 2023 fifth-round pick and a conditional 2024 fourth-round pick. Let’s take a look at how the trade breaks down for each team.

Adding Toffoli makes sense for the Flames. They’re looking to contend right now. The team’s forward group is composed of a lot of top players like Johnny Gaudreau, Elias Lindholm, Andrew Mangiapane and Matthew Tkachuk, Toffoli will fit in as a nice complimentary piece.

Toffoli can score and while last year’s production with Montreal likely isn’t sustainable based on his typical production rate throughout his career, he should be able to be counted on for 20+ goals per year at minimum. He made an immediate impact as well.

Goal No. 1 with the @NHLFlames. pic.twitter.com/yASNgpS8Ln

A huge factor with Toffoli is his contract. He still has term remaining and won’t be eligible to test free agency until 2024, meaning the Flames can factor him in over the next few years, as they seek to continue competing. It’s arguably the perfect length left on his contract. Toffoli is nearing 30 years old and while the Flames have him for a few years, they won’t be tied to the player long enough that they need to worry about a decline. At a $4.25 million cap hit, he brings great value for the price and even if his production does slide a bit, it’s still a reasonable cap hit.

An x-factor in this is that Toffoli was coached by Flames head coach Darryl Sutter with Los Angeles. They were together when the Kings won a Stanley Cup in 2014. Toffoli also played with Sean Monahan in junior hockey, where they were dominant with the Ottawa 67’s. Given that Monahan is in the midst of a terrible year offensively, there’s the hope that the option of playing him with Toffoli could be the spark he needs.

All this considered, Toffoli seems to be a fit and the price to acquire him was fair. He’ll give them a better chance to compete in the Pacific Division and Western Conference as a whole.

Moving Toffoli was the right play for Montreal, given where they’re at as an organization. The Canadiens are sitting at the bottom of the league, and looking to rebuild. They need to try to recoup assets and Toffoli’s age means he’s not necessarily going to be a long-term fit with Montreal.

It’s hard to imagine the Canadiens getting more than what they did in this trade as well. Two years ago, Toffoli was traded to Vancouver from Los Angeles. The Kings did not land near the value that Montreal did in this trade. Montreal’s package was better based on his rising value since coming to Montreal and his contract status.

Heineman was selected 43rd overall by the Florida Panthers in 2020. He was dealt to Calgary as part of the Sam Bennett trade last year. The forward has 11 goals and 16 points in 37 games this season, playing in Sweden’s top professional league.

Pitlick won’t factor into Montreal’s future and is having a pretty rough year. But he can potentially be a solid bottom-six forward in the short-term.

It’s also worth remembering that Toffoli was a free agency addition for Montreal. They added him while giving up nothing other than cap space. He then helped prove helpful during Montreal’s deep playoff run.

The Canadiens capitalized on Toffoli’s value at the right time and got a pretty solid return that should help them to build for the future.

This is one of the few trades that actually does work well for both the buyer and seller. The Flames made a nice addition and get someone with term remaining at a reasonable cap hit. The Canadiens moved a player who likely wasn’t part of their future plans. In return, they got back future assets to help them build for later. 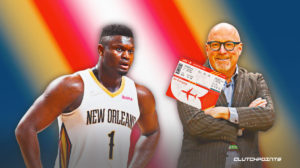