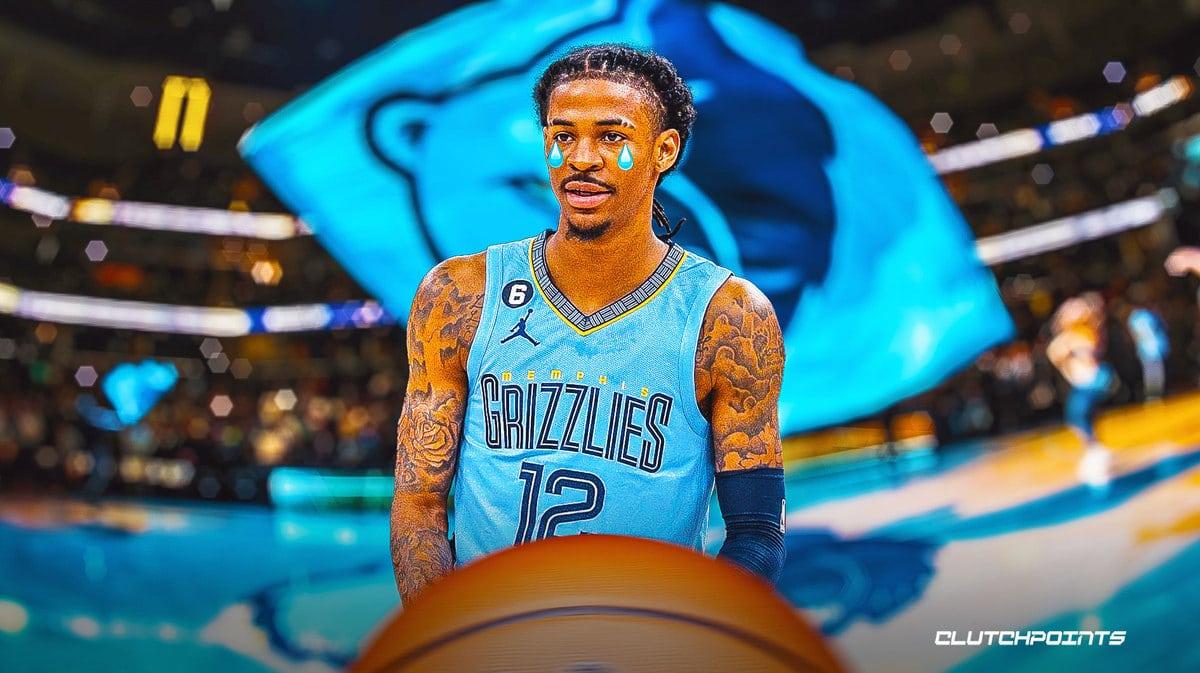 In a scary moment for the Memphis Grizzlies, Ja Morant suffered an ankle injury and had to be helped off the court during Friday’s game against the Oklahoma City Thunder.

Late in the fourth quarter of the game, Morant tweaked his left ankle after it was accidentally hit by Lu Dort. The Grizzlies star fell down to the floor and writhed in pain. He was immediately taken to the sidelines to get checked by the Memphis training staff before they brought him to the locker room.

Morant was unable to put any weight on his left foot as he headed to the tunnel.

Ja Morant heads back to the locker room with the Grizzlies training staff with an apparent ankle injury.

Ja Morant didn’t return to the contest since there were only a few minutes remaining when he left, though the Grizzlies didn’t reveal his condition as well. His latest injury is definitely concerning since it’s the same ankle that he turned in the past week, during their showdown with the Minnesota Timberwolves. That previous setback actually forced him to sit out one game, against the Washington Wizards.

Sure enough, Grizzlies fans will be hoping that Morant’s injury is only minor and that it won’t cause him to miss several games. Besides, Memphis is already nursing an injury to Desmond Bane, who has been ruled out for two to three weeks due to a sprained big toe.

Morant is expected to undergo various tests to determine the extent of his injury. For now, the Memphis faithful can only wait and hope for the best when it comes to his condition.