‘He shouldn’t be in the league’: Dennis Smith Jr. sounds off on doubters after outlasting Stephen Curry, Warriors 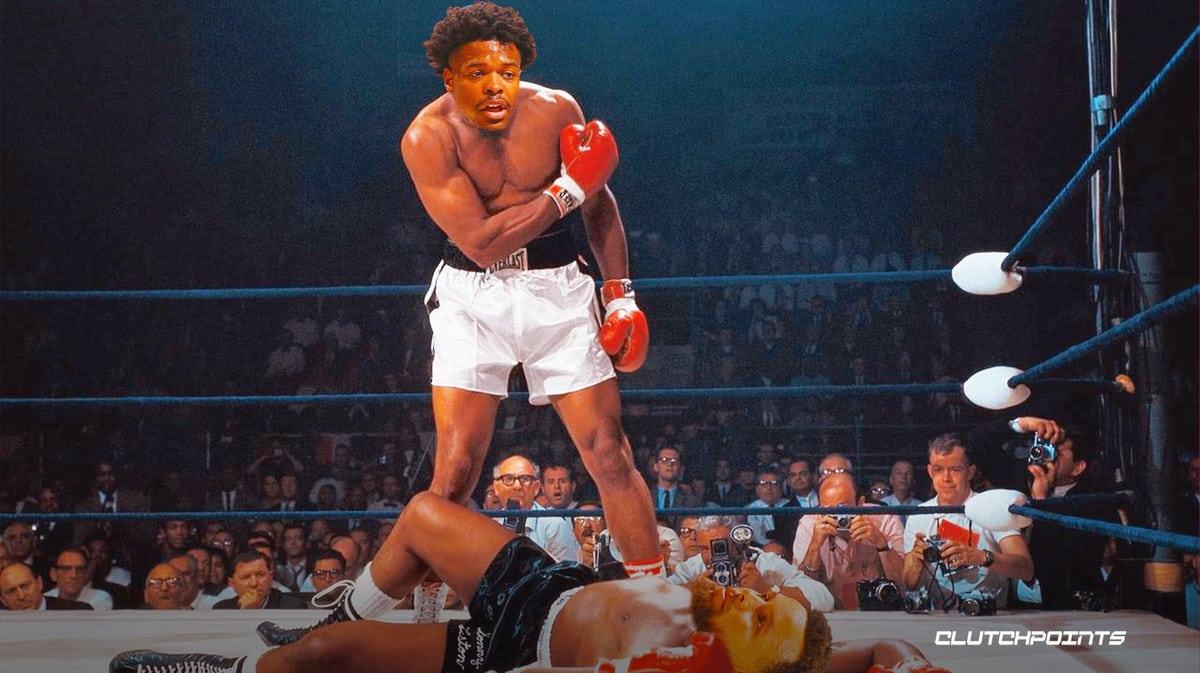 The Charlotte Hornets defeated the Golden State Warriors in a nail bitter to secure their first home win, 120-113. It may have taken overtime to get the job done against a team led by the greatest shooter ever in Steph Curry, but it was an impressive win by this young group. The Hornets are now 3-3 on the season after dropping their last two games on the road to the New York Knicks and Orlando Magic. They would not have secured the win if it was not for Dennis Smith Jr. though. He finished with 13 points, eight assists, and nine rebounds.

Smith had huge moments down the stretch of the game in regulation. Including a layup with less than 15 seconds remaining to tie tie the game up at 107 and a masterful defensive performance in the closing seconds on Steph Curry. Curry ended up with 31 points to finish the game, but he could not get any separation from Smith on that last possession. Which led to an overtime period that only saw the Warriors score six points.

Dennis Smith has received all the praise from his coaches and teammates alike. Coach Steve Clifford gave him his props and said that his defense is as good as it gets. PJ Washington, who had a game-high 31 points, said:

“His defense has been great for us. His athleticism, getting to the rack, and finding people, he’s doing a great job. I’m glad he’s in Charlotte.”

Dennis Smith reacted to the praise in the most respectful way possible:

“That means a lot to me. I had to work my ass off this summer. A lot of people said ‘he shouldn’t be in the league.’ Just had to tune all of that out and lock in. To be able to come in and execute against those guys, that means the world to me.”

A lot of people did have their doubts about Dennis Smith Jr. when he committed to signing with the Hornets. A majority felt like resigning Isaiah Thomas was the necessary move due to his impact on the team last season. It is safe to say that they made the right choice when they signed Smith son far. His impact has been felt on both sides of the ball since the preseason. He put in the time and got placed in the perfect situation for him to flourish. After bouncing around the league the last few years it seems like he has finally found a home.

Additionally, the Hornets broke out of the stigma from last season. They were 2-13 on back to backs last season, which is pretty awful for any team that is trying to compete and contend for something. Beating the Warriors is not a small feat for a team that is playing them while well rested. Not to mention without some key players like LaMelo Ball, Terry Rozier, and Cody Martin. This was a gutty win on both sides of the ball.

Hopefully Dennis Smith Jr. and co. can keep up this same energy moving forward. PJ Washington did mention that they need to “get up” for every game, just not elite teams like the Warriors. Meaning that this matchup coming up with the Sacramento Kings on October 31st, should be seen in the same light. Let’s see how this young team follows up this great performance on Halloween night.