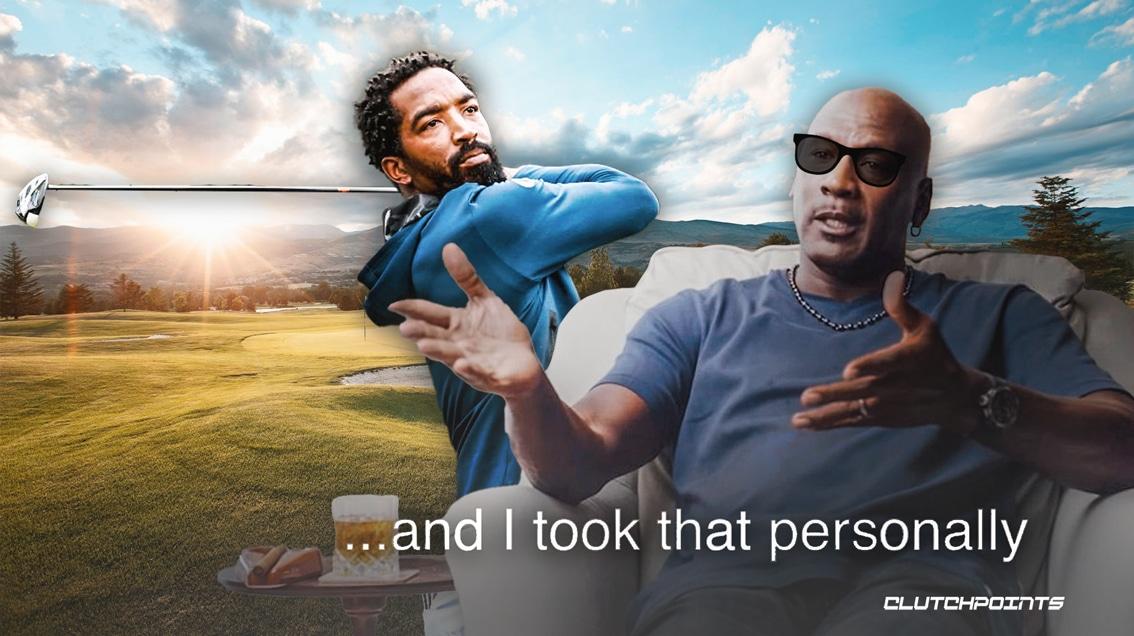 As fans of the NBA know all too well, Chicago Bulls legend Michael Jordan takes everything personally. While most of Jordan’s peers receive the brunt of his competitive fire on the basketball court, especially during the 1990s when Jordan led the Bulls to two separate three-peats, he is just as ruthless off the court. And JR Smith, a two-time NBA champion in his own right, had to learn this the hard way when he played golf with the 59 year-old Hall-of-Famer assumed by most to be the greatest basketball player of all time.

The two former NBA shooting guards took to the golf course and competed for 36 holes, betting against each other in a game of Nassau, where the first nine holes, the back nine holes, and the entire 18-holes count as three separate wagers. And Michael Jordan, never missing an opportunity to live inside the head of his opponent rent-free, made sure that Smith knew his place.

Jordan might be correct in his assessment of JR Smith’s career, however, it’s a bit funny to see Jordan resort to these types of petty mind games just to win a bet, especially when such an action is well within in character for him. 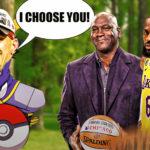 Smith was a high-level role player his entire career, and he settled in during the latter stages of his career as a maker of timely three-pointers alongside another GOAT candidate, LeBron James. Contrary to what Michael Jordan may think, lots of professionals, if given the chance, would love to have Smith’s career path. That is something JR Smith should always be proud of, especially as he continues to finish his studies at North Carolina A&T, all the while being a member of the Aggies’ golf team.