‘I think it shows how much he cares about the tour’: Rory McIlroy lauds Tiger Woods after PGA Tour unity meeting against LIV Golf 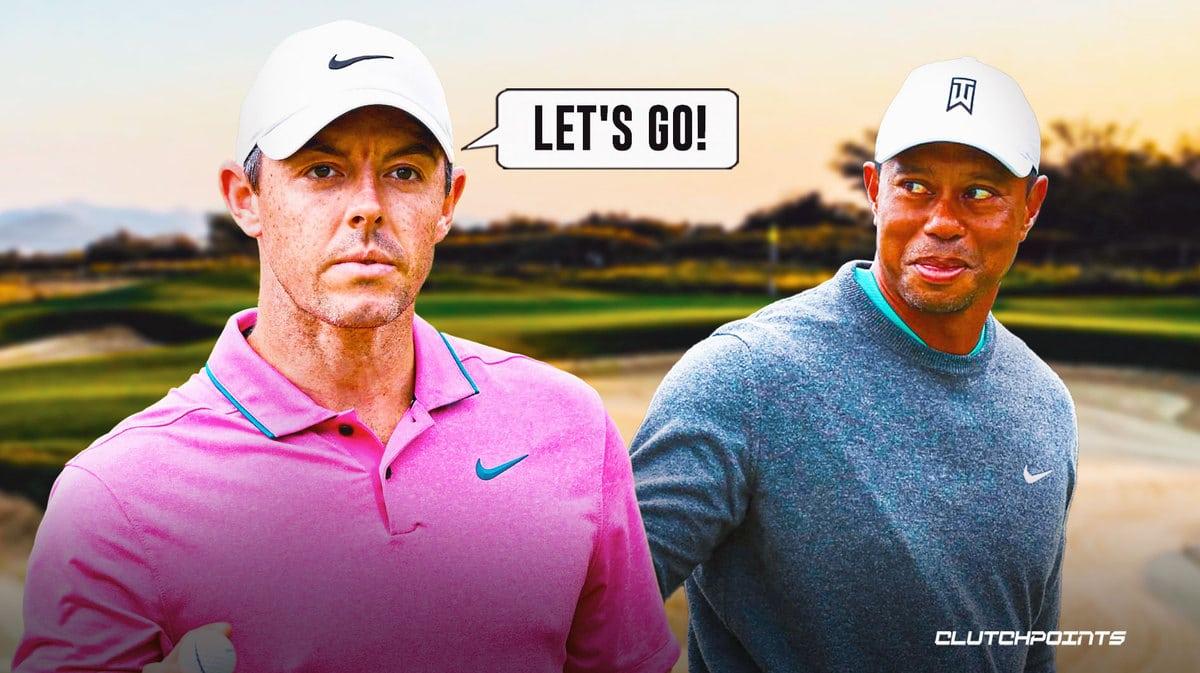 PGA Tour members recently held a players only meeting. The subject revolved around making the PGA Tour better amid LIV Golf’s emergence. Among those in attendance were Rory McIlroy and Tiger Woods.

After the meeting, McIlroy expressed who the clear alpha was in the room, per AP News.

“I think it’s pretty apparent that whenever we all get in the room, there’s an alpha in there,” Rory McIlroy said. “And it’s not me.”

Tiger Woods clearly holds the respect of everyone in the PGA.

The exact details of the meeting have not yet been made public. And according to Xander Schauffele, it may remain that way.

“I think I’d be pretty unhappy if I saw one of those guys from last night just blabbering to you guys what we talked about,” Schauffele said.

However, Rory McIlroy hinted at some of the details. It seemed as if marketing strategies may have been a topic of discussion.

“Like it or not, they can’t really sell Tiger Woods anymore. The Tour had an easy job for 20 years. They don’t have Tiger. Yes, they’ve got a bunch of us and we’re all great players, but we’re not Tiger Woods. We’re moving into a different era, and we just have to think about things a little differently.” 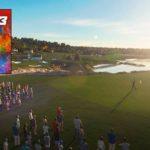 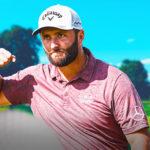 McIlroy added some more admiration for Tiger Woods and his respect for the PGA Tour.

The PGA Tour is aiming to rethink its strategy with LIV Golf entering the mix. And it is clear that the players are prepared to help the Tour moving forward.