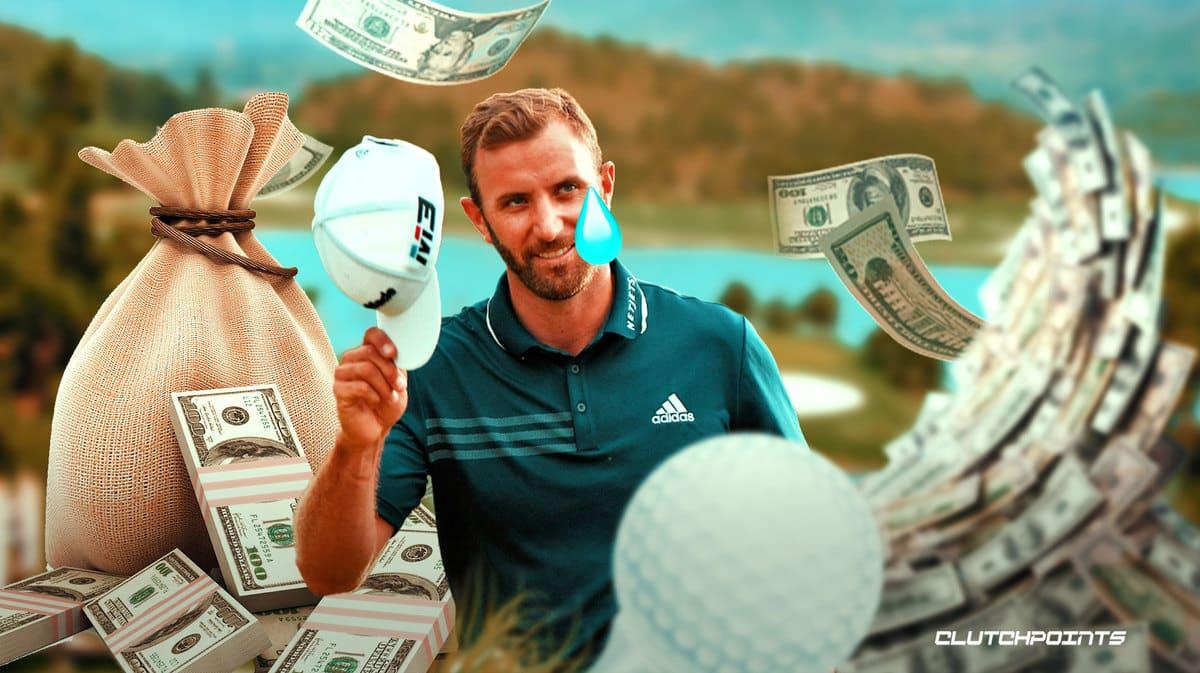 On Monday, Dustin Johnson was officially announced as the King of LIV Golf for 2022. That’s because he recently clinched the season-long first place bonus of $18 million. During a press conference on Wednesday, Johnson was asked his thoughts on the money he has earned since joining LIV Golf and how he feels about the move.

Dustin Johnson finally admits that he regrets his decision to join #LIVGolfpic.twitter.com/XdQ5d3Iy6Z

“I really regret my decision to come here,” Johnson joked. “It’s just so terrible. I’m sitting there last night thinking about it, it was really bothering me a lot. Yeah, just can’t get over it.”

Dustin Johnson has played in just six events in a little over four months. Yet, he has claimed over $30 million in prize money. What makes that even more remarkable is the fact that he only won one of those events. That’s a far cry from the weekly grind on the PGA Tour where there are dozens more golfers in each tournament. That obviously makes it much more difficult to finish near the top. 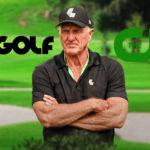 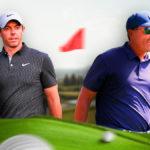 The financial gain for golfers who made the jump was clearly no joke. Now, not everyone is making over $5 million per tournament, but there is little doubt of the financial advantages to LIV Golf. Johnson was certainly aware.

Then again, we all knew that was the case. The reason for all of the controversy wasn’t about the money, but where it came from. Johnson is not alone among the big names of golf who made the jump and clearly don’t put much stock into that.