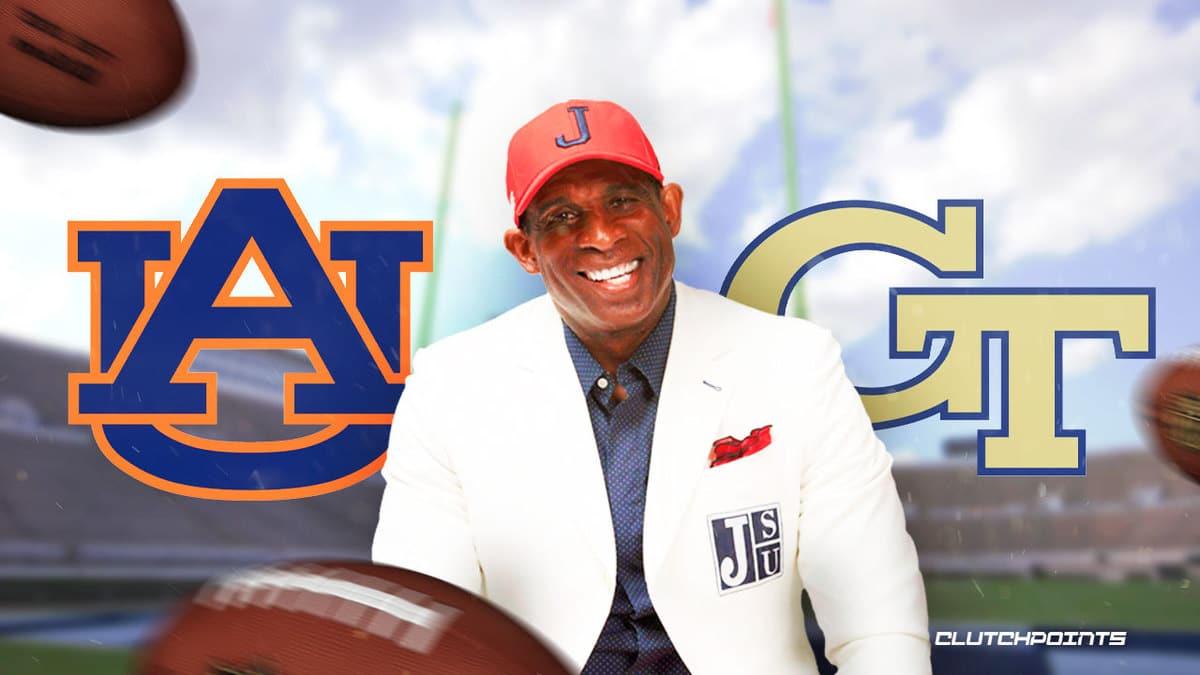 Deion Sanders has been doing an amazing job with Jackson State football, as the program has raced out of the gate to a 4-0 start. Not only is Sanders putting Jackson State on the map, but he’s also throwing his name into the ring for any college football head coaching jobs that open up. Well, there just so happen to be vacancies at four schools: Nebraska, Arizona State, Auburn and Georgia Tech.

According to the latest rumors from Bruce Feldman of The Athletic, Sanders’ is in the mix for two of those positions.

"Deion Sanders is a name to watch." @BruceFeldmanCFB shares the latest news on schools with Head Coach vacancies that are interested in the Jackson State Head Coach ⬇️ pic.twitter.com/lC9dBKHNdy

When it comes to the Georgia Tech football position, Feldman said the following, “With Georgia Tech’s job coming open this week, Deion Sanders is a name to watch.”

The Yellow Jackets recently cleaned house in their athletic department, firing head coach Geoff Collins and athletic director Todd Stansbury after three straight losing seasons and a 1-3 start this year. Could they look to the Jackson State football head coach to turn the program around?

As for the Auburn football job, Feldman had this to say, “Bryan Harsin is on the hottest seat in the country right now at Auburn, and I’m hearing Auburn may target Deion Sanders.” So, Sanders could also be in the mix for the Auburn job, where Harsin seems to be one bad loss away from being shown the door. 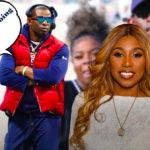 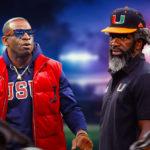 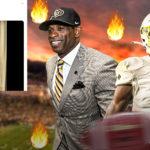 Deion Sanders certainly has the resume to qualify for either of the Auburn or Georgia Tech jobs, as he has led Jackson State football to an 11-2 record in his first full season at the helm in 2021.

All the man has done is win. And all Auburn and Georgia Tech are attempting to do is get back to a winning program.

Sanders makes perfect sense as a candidate for a big program.