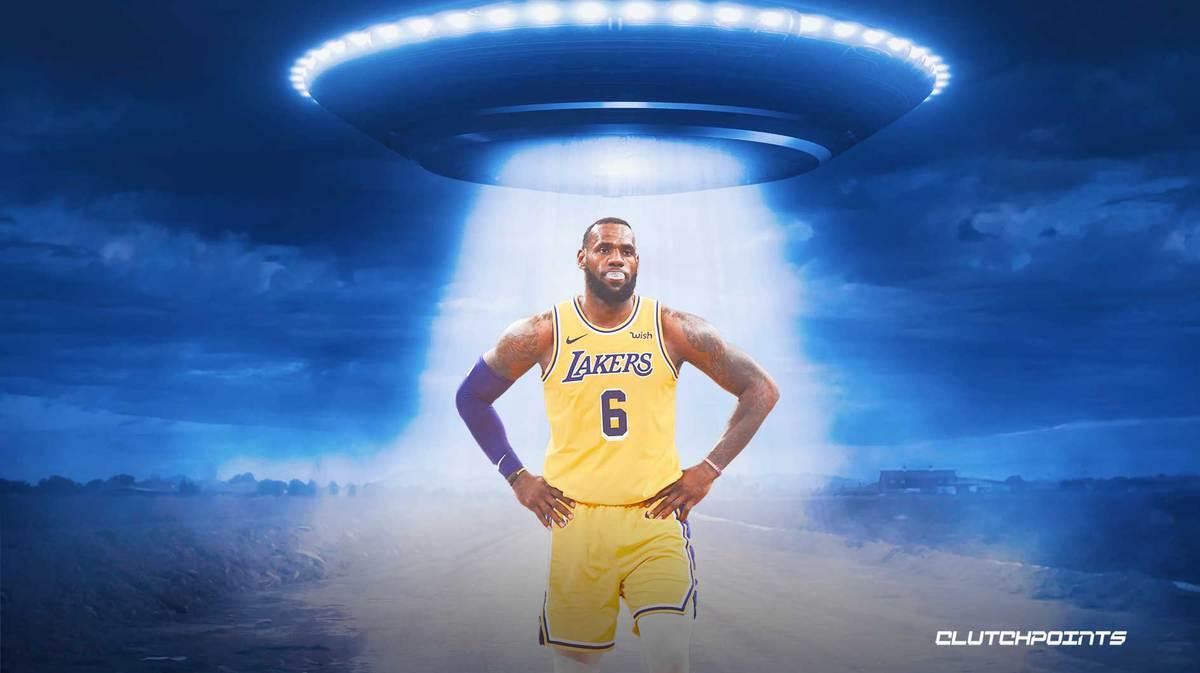 Not even another incredible night from LeBron James was enough for the Los Angeles Lakers to end their curse against the Los Angeles Clippers, as they lost Tuesday night to their LA rivals, 133-115.

LeBron James mustered a total of 46 points with an otherworldly efficiency of 16-for-29 shooting from the field, 9-for-14 from behind the arc, and 5-for-5 from the free-throw line.  Players of his age shouldn’t be having their way against a team like the Clippers who are bannered by a pair of superstars who are much younger than the four-time NBA MVP, but that’s why LeBron James is a once-in-a-generation kind of athlete. His greatness can’t be questioned.

What’s head-scratching, however, is the cryptic tweet LeBron James sent out following the loss to the Clippers.

James tweeted out “👽,” which could mean a million things, depending on how one interprets it.

According to Dictionary.com, “alien emoji is used to suggest that something is out of this world.” Perhaps LeBron James was referring to the fact that he just became the first human ever to score at least 40 points against every team in the NBA. He really doesn’t need such a feat to validate this greatness, but it doesn’t hurt his legacy either.

In any case, the amazing stat line LeBron James put together versus the Clippers went for naught, with Los Angeles losing their 26th game of the season.

LeBron and the Lakers will look to rebound right away this Wednesday when they get a visit from Gregg Popovich and the San Antonio Spurs.