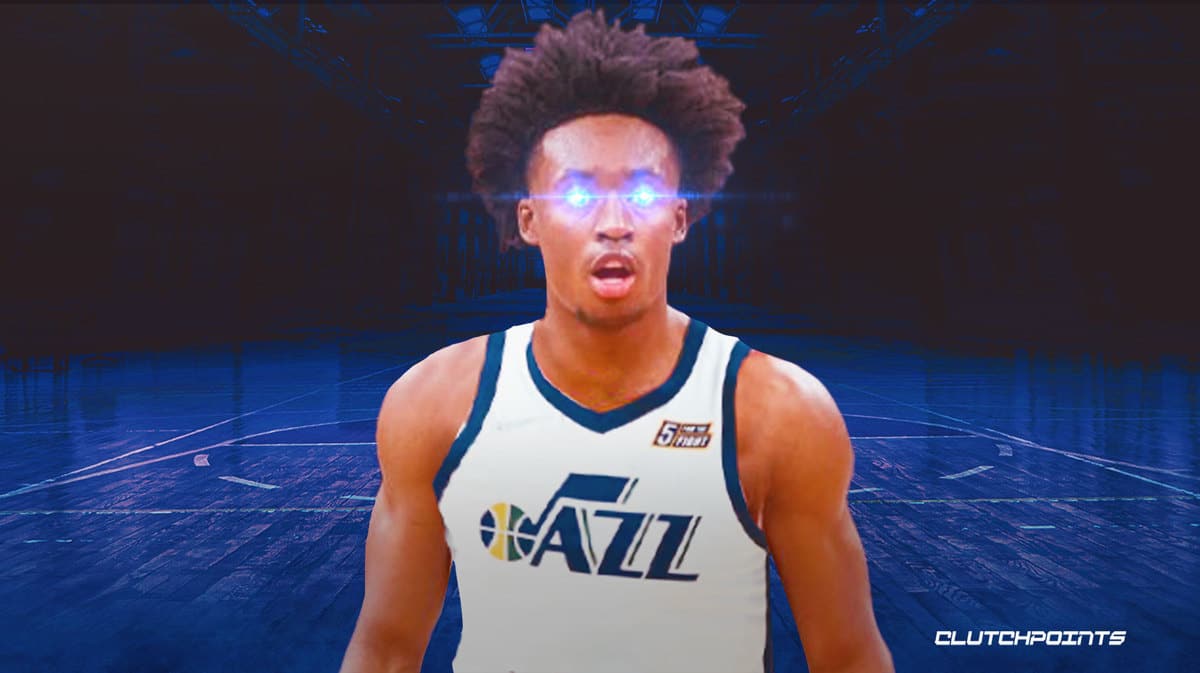 One of the pieces acquired by the Utah Jazz in the blockbuster trade that sent Donovan Mitchell to the Cleveland Cavaliers, Collin Sexton will be arriving in Salt Lake City with huge shoes to fill. The Jazz front office took a risk in signing Sexton to a four-year, $72 million contract as part of the trade, as the 6’1 combo guard is still recovering from a torn left meniscus that ended his season back in November.

However, the latest update regarding Collin Sexton’s recovery will put a much-needed smile to the face of Jazz fans. According to Eric Walden, the Jazz reporter for The Salt Lake Tribune, Sexton is “100% healthy now”.

Collin Sexton said he isn't sure how the deal with the Jazz came about, his agent and the teams put the deal together. Said he just took his agent's advice to stay ready. Said he is 100% healthy now.

Sexton will be a featured part of what’s shaping up to be a lengthy Jazz rebuild. Only 23-years old, Sexton will be tasked to carry a huge offensive burden for the Jazz who are still looking to deal veterans Bojan Bogdanovic, Mike Conley, and Jordan Clarkson. And Sexton, if he really is 100% healthy, will be up to the task of carrying the scoring load for the Jazz. Sexton averaged an impressive 24.3 points per game on solid 47.5% shooting from the field and 37% from deep back in the 2020-21 season.

Before his injury, the fifth-year guard out of Alabama struggled a bit last season after the emergence of Darius Garland into an All-Star level talent took the ball out of Sexton’s hands. There will be no such issues for Sexton with the Jazz and all signs point to a bounce back year for Sexton barring any unforeseen complications with his knee.

Nevertheless, after the failure of the Mitchell and Rudy Gobert-led core, the Jazz appear destined for the bottom of the NBA standings in a concerted effort to land the coveted prospect Victor Wembanyana. However, if Collin Sexton makes good on the promise he showed two seasons ago and takes a leap towards fringe All-Star status, then the Jazz may find it trickier than expected to land atop the lottery. 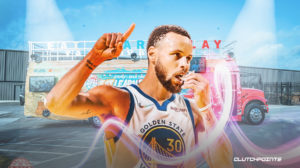