A lot of teams have been eyeing Lonzo Ball for a long time now to fill their need for an able playmaker. Rightfully so because the eldest Ball brother has developed well into a credible point guard who can create for others while contributing on defense. Turns out, the Chicago Bulls wanted the Los Angeles native more than any other squad in the NBA. In turn, this is good news for those with Lonzo Ball cards.

We take a look below at two reasons why Lonzo Ball cards will benefit from his move to Windy City and their current state in the market right now.

There’s no doubt that Ball has grown far from his first year in the league. Back then, the lanky guard out of UCLA couldn’t elevate the Los Angeles Lakers nor shoot consistently from beyond the arc. Now, Ball has shown everyone that he can score, create plays, and defend opposing guards on a high level with the New Orleans Pelicans.

After this week, Ball has the chance to take his skills to Chicago and play with more talent in the lineup. While Brandon Ingram and Zion Williamson are impressive in their own right, the amount of offense and spacing Zach LaVine and Nikola Vucevic offers will be heaven-sent for Zo.

Ball will have lots of options to run through when it comes to orchestrating the Bulls’ offense. Even when it comes to defense, the 6’6” guard will be able to show off his skills and contribute greatly on that end of the court.

With that kind of talent in the roster, Ball will finally have an opportunity to thrive. This will unleash both his untapped potential and the Bulls as they make a push towards a playoff spot next season.

The Spotlight Won’t Be On Ball

Speaking of thriving, Ball hasn’t been able to do just that because of several reasons. During his stint with the Los Angeles Lakers, everyone was expecting him to magically save the franchise. Ball’s time with the Pelicans, meanwhile, birthed playoff expectations, especially with Ingram and Williamson at his side.

Now that Ball is with the Bulls, the spotlight won’t be on him that much. There’s talent all around and he won’t be expected to turn the franchise around all by himself. Under the careful watch of Billy Donovan, Ball will be able to grow into his prime without all of the unnecessary pressure and scrutiny everyone placed on him before. 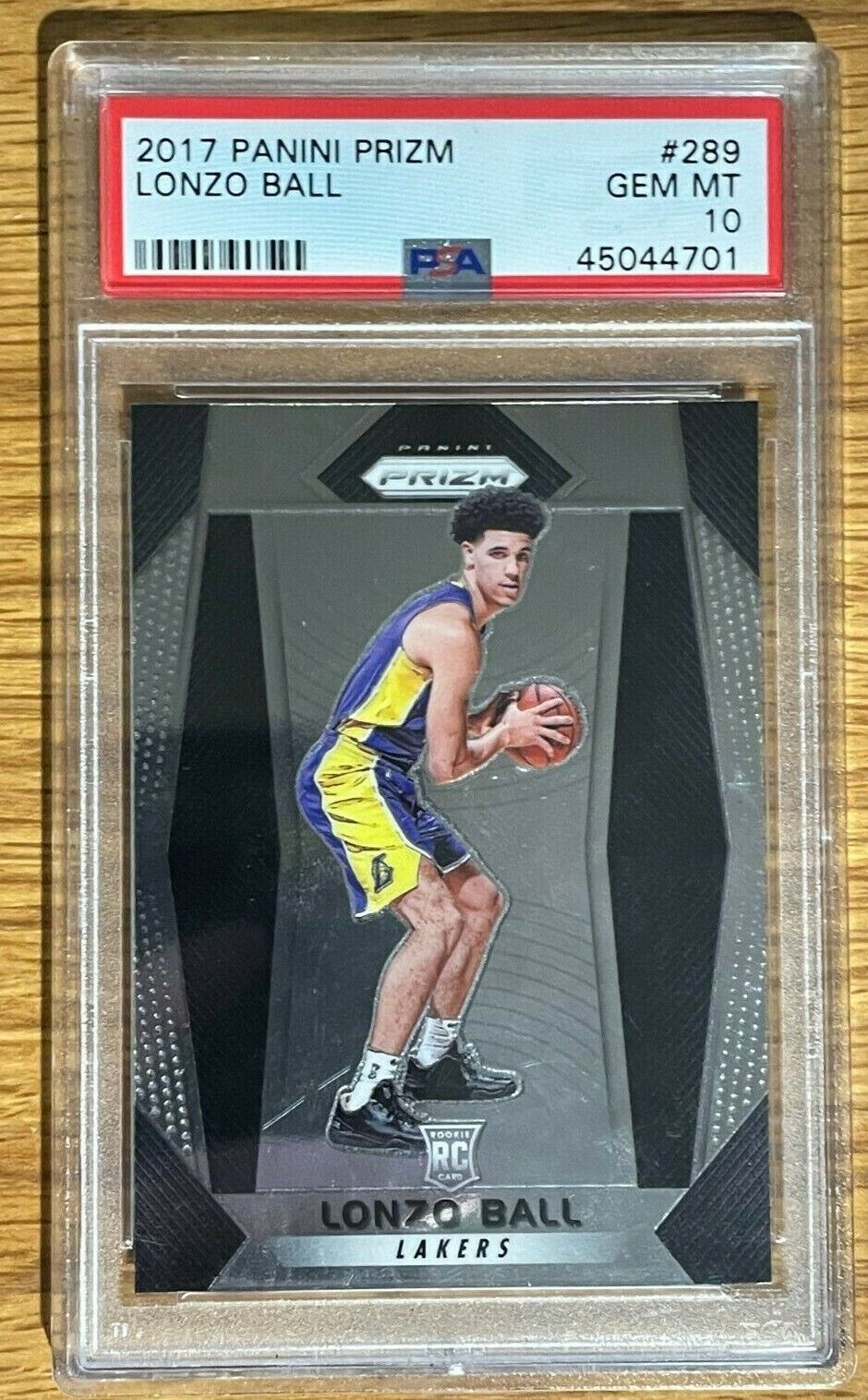 Thanks to his move to Chitown, Ball’s PSA 10 2017 Prizm rookie card has risen from $84 to $150 in a span of one day. This is a sign that the market is reacting favorably to the point guard’s trade to the Bulls. Collectors can expect more movement when the season starts and everyone gets a glimpse of what a Ball, LaVine, and Vucevic trio can do in Chicago. Until then, it would be wise to hoard those Lonzo Ball rookie cards while they’re still below the radar.

3 East teams most likely to fall out of NBA playoff picture, ranked

Saquon Barkley gets brutally honest on the Giants’ 0-3 start