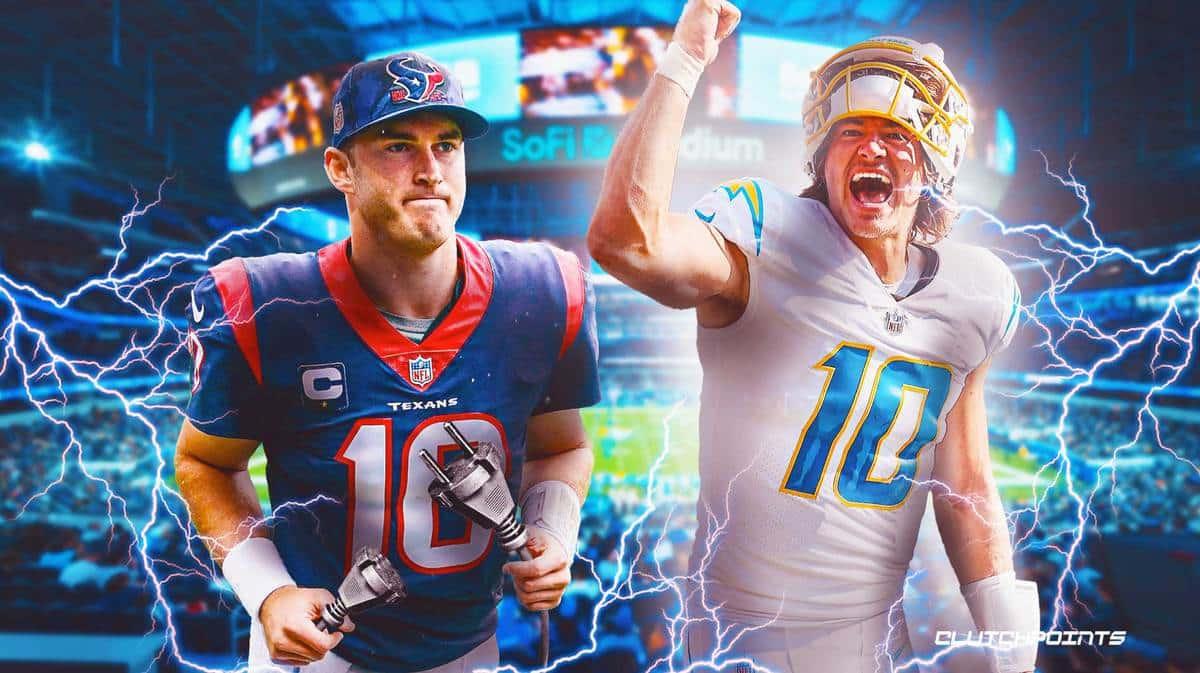 The Los Angeles Chargers held on to their lead over the Houston Texans en route to their second win of the season. Los Angeles’ offense exploded in the first half, leading to a quick lead.

Justin Herbert and the offense were unstoppable early, even without star receiver Keenan Allen. However, the Chargers allowed Houston to rally back in the 2nd half but withstood their push for a 34-24 victory.

While the Chargers came out with the win, almost blowing a lead to the Texans is concerning. LA is in a very difficult AFC West division, with the Kansas City Chiefs, Denver Broncos, and Las Vegas Raiders. All of these teams have the talent to make a playoff run despite the Raiders’ slow 1-3 start. Los Angeles will need to put it all together soon if they are going to earn a spot in the postseason.

With that said, here are three takeaways from the Chargers’ Week 4 win over the Texans.

LA’s defense was expected to be an elite force heading into the season, but injuries have slowed their potential. Star pass rusher Joey Bosa is out for the next 8-10 weeks, which is a big blow to the pass rush. Free agent acquisition cornerback J.C. Jackson missed a couple of games but returned against the Texans.

Regardless of the injuries, the Chargers are facing, they need to get it together on defense. Los Angeles has shown flashes of being a good defense, as they controlled the game in the first half. They also picked off Davis Mills twice while sacking him four times.

Maintaining their stout defense throughout the game, rather than at certain points, will help the Chargers reach the next level.

2. Austin Ekeler is back

Through the first three games, star running back Austin Ekeler had yet to reach the end zone. He proved that he is still an elite back against the Texans, with three touchdowns. Two of his touchdowns came on the ground along with his 60 rushing yards, while one came through the air with his 49 receiving yards.

His ability to have an impact in both the rushing and receiving game makes him a unique talent. Having a more balanced attack will allow Herbert to perform better, as defenses won’t focus all of their attention on the passing game.

If Ekeler can play like this moving forward, LA’s offense will take a jump. 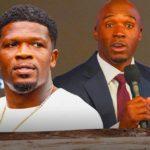 1. Chargers’ offense will be a top unit

The Chargers have a highly talented group that should be among the best in the league. Los Angeles hasn’t been consistent thus far, but they seem close to putting it all together. Herbert improved significantly from last week as the rib injury appears to be bothering him less.

He completed 27 of his 39 passes for 340 yards, along with two touchdowns and zero interceptions. Herbert is one of the best quarterbacks in the NFL, and this game should get him in a rhythm.

The aforementioned resurgence from Ekeler will be pivotal to LA becoming an elite-level offense consistently. Wide receiver Keenan Allen is also expected to return sooner rather than later, which will help out the passing attack. Mike Williams has been operating as the top wideout in his absence and has done a fantastic job. Against Houston, he hauled in seven passes for 120 yards. Having him go back to the wide receiver two when Allen returns will make it extremely difficult on defenses.

This Chargers offense is primed to break out and become a top unit in the NFL. Next week, the Bolts take on the Cleveland Browns as they look to improve to 3-2 on the season.