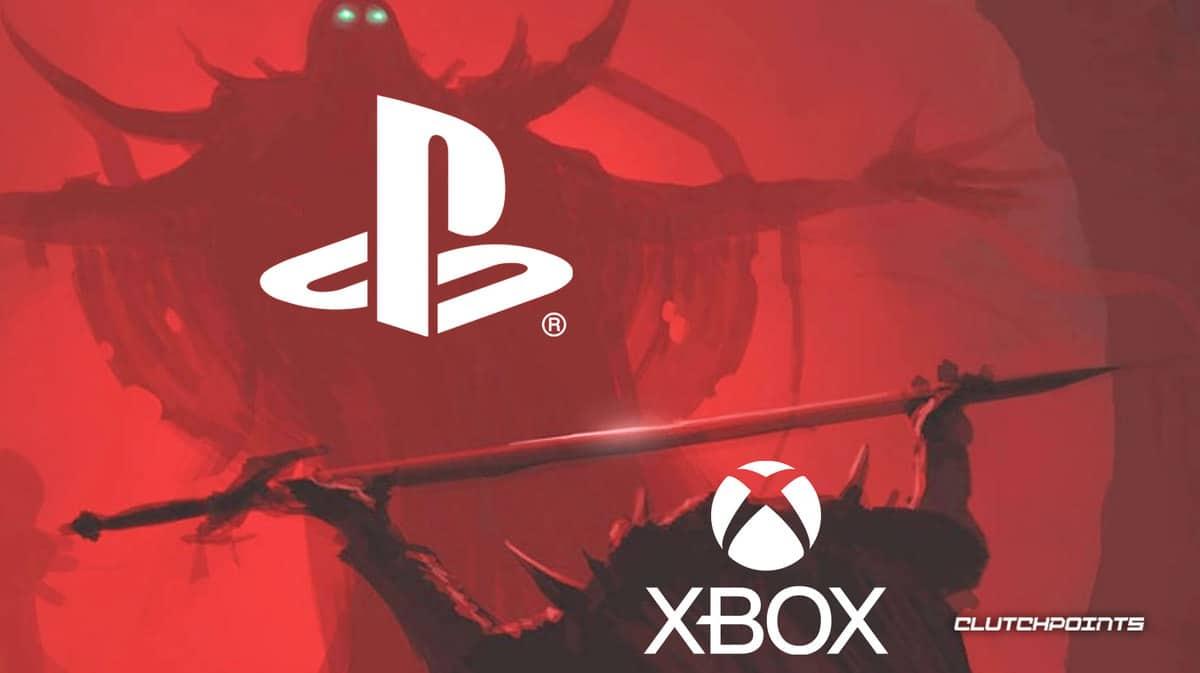 Is the Console Wars settled? Court documents show that Microsoft admits Sony has better quality exclusives for the PlayStation than Xbox.

In the legal battle between Microsoft and Sony wherein Sony contests Microsoft’s acquisition of Activision Blizzard, both gaming industry giants are deadset on making sure they’re going to win the case. The case, which is also being investigated by the UK government, has taken on some weird turns.

The UK government recently published Sony’s and Microsoft’s full arguments on the case, and these court documents are open to the public, ready for anyone to read and scrutinize. As others have pointed out, both companies’ lawyers have gone to lengths in a bid to ensure victory, making some arguments that would definitely raise some eyebrows.

One of the arguments made by Microsoft’s lawyers is that Sony will not lose any competitiveness even if it would theoretically lose Call of Duty in its stores. Microsoft’s argument is that Sony actually has stronger and better quality exclusive titles, and quote,

“In addition to being the dominant console provider, Sony is also a powerful game publisher. Sony is roughly equivalent in size to Activision and nearly double the size of Microsoft’s game publishing business. Sony publishes iconic first-party franchises, such as God of War, The Last of Us, Marvel’s SpiderMan, Uncharted, Ghost of Tsushima, Horizon Zero Dawn, and Days Gone, as well as the recently acquired Destiny 2, and has minority shareholdings in Epic Games, the publisher of Fortnite and From Software, the publisher of Elden Ring. There were over 280 exclusive first- and third-party titles on PlayStation in 2021, nearly five times as many as on Xbox.”

“Both Sony’s and Nintendo’s exclusive first-party games rank among the best-selling in Europe and worldwide. Current Sony exclusive content includes prominent first-party titles such as The Last of Us, Ghosts of Tsushima, God of War, and Spiderman. In addition to having outright exclusive content, Sony has also entered into arrangements with third-party publishers which require the “exclusion” of Xbox from the set of platforms these publishers can distribute their games on. Some prominent examples of these agreements include Final Fantasy VII Remake (Square Enix), Bloodborne (From Software), the upcoming Final Fantasy XVI (Square Enix) and the recently announced Silent Hill 2 remastered (Bloober team).”

Sony, on the other hand, said that Microsoft will use its acquisition of Activision Blizzard to build a monopoly on first-party titles, and quote,

“Post-Transaction, Xbox would become the one-stop-shop all the best-selling shooter franchises on console (Call of Duty, Halo, Gears of War, Doom, Overwatch) as the Decision explains, and it would then be free from serious competitive pressure.”

Sony claims that this will lead to Microsoft freely increasing the price of its console and games, an ironic statement given how Sony has increased the price of the PlayStation 5 in markets outside the United States, a move that has not yet been replicated by either Microsoft or Nintendo – Sony’s two main competitors. It also glosses over the fact that Sony just recently bought Bungie, giving them control over Destiny 2, one of the leading FPS games in the market. Sony has also locked exclusive content for multiplatform games behind their console paywall, locking out players from content that they could only access if they’re playing on a PlayStation.

While there could be some tribal fans who would point to these statements to somehow prove that their console of choice is the winner of the Console Wars, fans would be remiss. Sony and Microsoft have lawyers who are ready to say what they need to just to make sure that they’d win the case, not because what they’re saying are actually what Sony and Microsoft believe, and what is actually happening on the ground level. 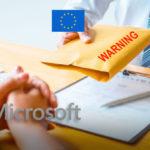 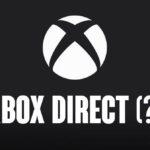 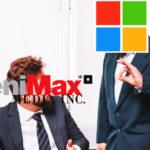 Microsoft recognizes its first official Union in the US

So, the Console Wars will continue, and fans will continue taking sides, even if the companies are acting out of self-interest rather than for the benefit and welfare of their consumers. What they say are just legal posturing, meant to give them an upper hand in the court battles, and are not necessarily what they believe to be true or what they present to their investors and shareholders.

In any case, if you’re wondering what titles are coming out exclusively on each of the consoles, in fact, you can check out our three articles below, which we update every single month: