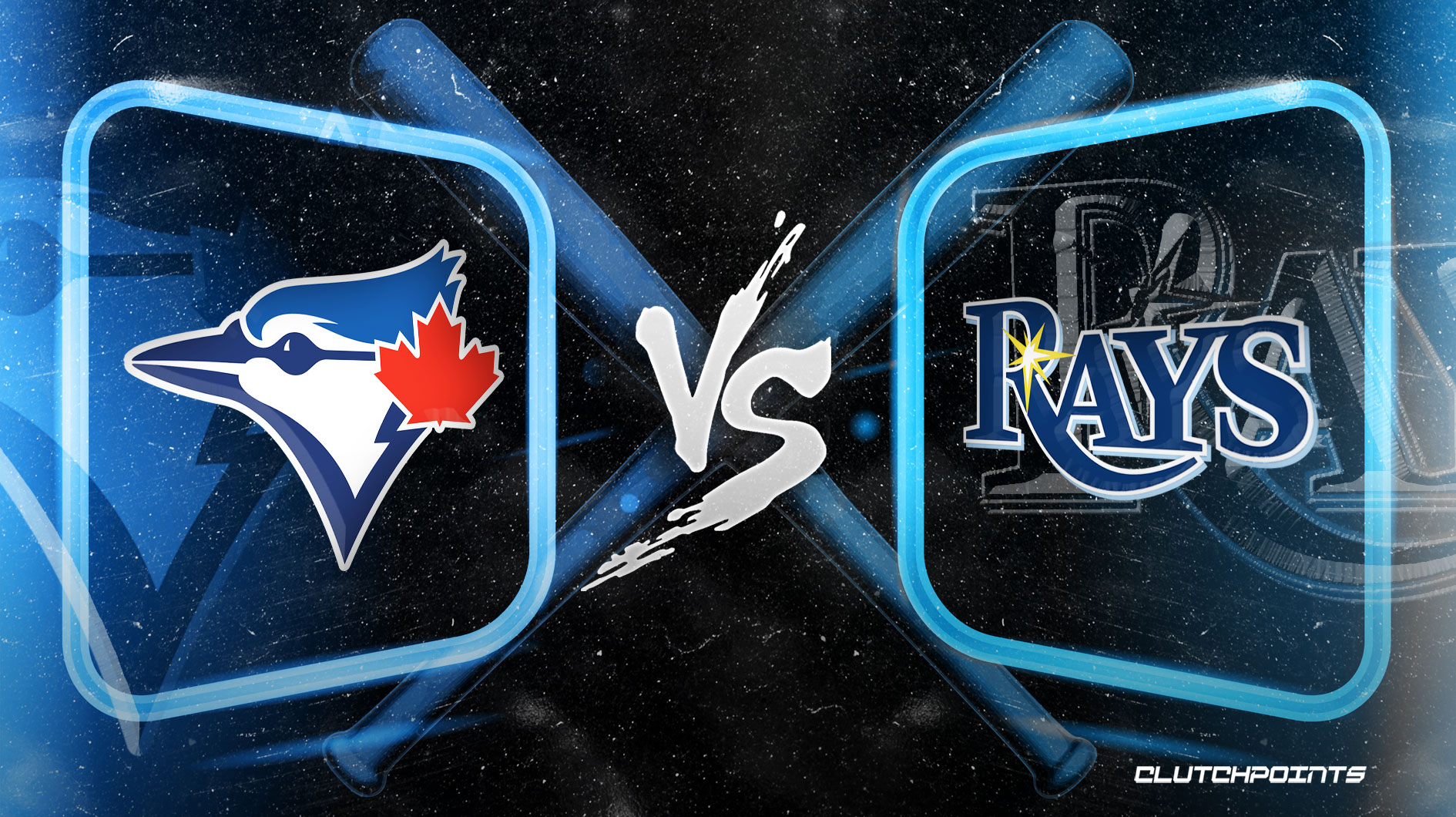 A vital AL East showdown is on tap this evening as the Toronto Blue Jays travel to Florida to take on the Tampa Bay Rays for wild card supremacy. Join us for our MLB odds series, where our Blue Jays-Rays prediction and pick will be revealed.

Sitting with a record of 84-66 heading into the weekend, the Blue Jays remain only one game up on the Rays for the top Wild Card spot in the American League. Losers in their last two previous games including a 10-5 loss to Tampa Bay yesterday, Toronto will look to get back on track with RHP Mitch White on the mound, who is 1-6 overall with a 5.05 ERA.

Securing the ginormous victory on Thursday, the Rays are one step closer to being even with the Blue Jays if they can take care of business later this evening. With their eyes on the prize heading down the final stretch of play in the regular season, Tampa Bay will call upon lefty Jeffrey Springs, who is 9-4 with a 2,45 ERA on the year.

For starters, the Blue Jays boast one of the more prolific and dangerous attacks that is capable of leaving any team begging on their knees for mercy. While Toronto was certainly out-slugged in their defeat in yesterday’s contest, this is still a team that can put up a crooked number on the scoreboard in the blink of an eye.

In order to cover the spread against their division rivals, an offense that possesses the top batting average in all of baseball and also has scored the fifth-most runs in the league needs to return to form. In fact, it was only two games ago in which the Blue Jays went absolutely berserk in erupting for 18 runs on a whopping 21 hits en route to a commanding victory over the Phillies. When this offense is hitting on all cylinders, there aren’t many teams in the sport that have the firepower to go toe-t0-toe.

Outside of the bats, the Blue Jays will need to give their best pitching effort from the mound. This was definitely not the case in the loss yesterday as the Blue Jays quickly fell behind the eight-ball and trailed Tampa Bay 9-3 in only four innings played. Simply put, Toronto cannot have a repeat of this performance if they hope to build off of their AL Wild Card lead.

With that being said, all eyes will be on right-handed hurler Mitch White, who has struggled this season with only one win under his belt in his 16 total starts on the year. The Blue Jays will be expecting more from their twirler that they acquired from Los Angeles during the trade deadline, as White is 0-4 with a 7.47 ERA in his six starts since becoming a Blue Jay.

Without a doubt, the Rays have been one of the more prolific teams in baseball when playing in front of their home fans. Overall, Tampa Bay is 50-28 at Tropicana Field. After another home win last night, the Rays joined the Astros and the Yankees as the only three teams in the American League to reach the half-century mark in the American League. At first glance, the Rays will have a tremendous advantage in that department before the first pitch of the ballgame is even thrown.

Certainly, a repeat of last night’s performance would do wonders as well. Even though Tampa Bay has been a streaky squad with the bats, they came out scorching hit by producing nine runs in the first four innings of play and did not look back after that. In fact, Tampa Bay’s top five hitters in the lineup went a combined 11-23 (.478) that included eight runs and nine RBIs. No doubt it was a beautiful display of offense that the Rays will replicate once again in order to get even with the Blue Jays.

The pitching arms is where Tampa Bay should have the advantage on Friday, as the Rays possess the fourth-lowest team ERA in the majors at 3.37. With opposing pitcher Mitch White on the mound and lefty Jeffrey Springs undergoing a fabulous season that has seen him go 3-0 with a 0.89 ERA during the month of September, the Rays could cover the spread for the second consecutive day with the left arm of Springs doing the dirty work from the mound.

The baseball world will have their eyes on this epic matchup, as both teams want nothing more to host a Wild Card game in front of their home fans come playoff time. However, the Rays have too much of an advantage being at Tropicana Field and in this pitching matchup between White and Springs. Expect Tampa Bay to have their way with Toronto for the second straight game as full-blown chaos will have officially ensued in a hectic Wild Card race!