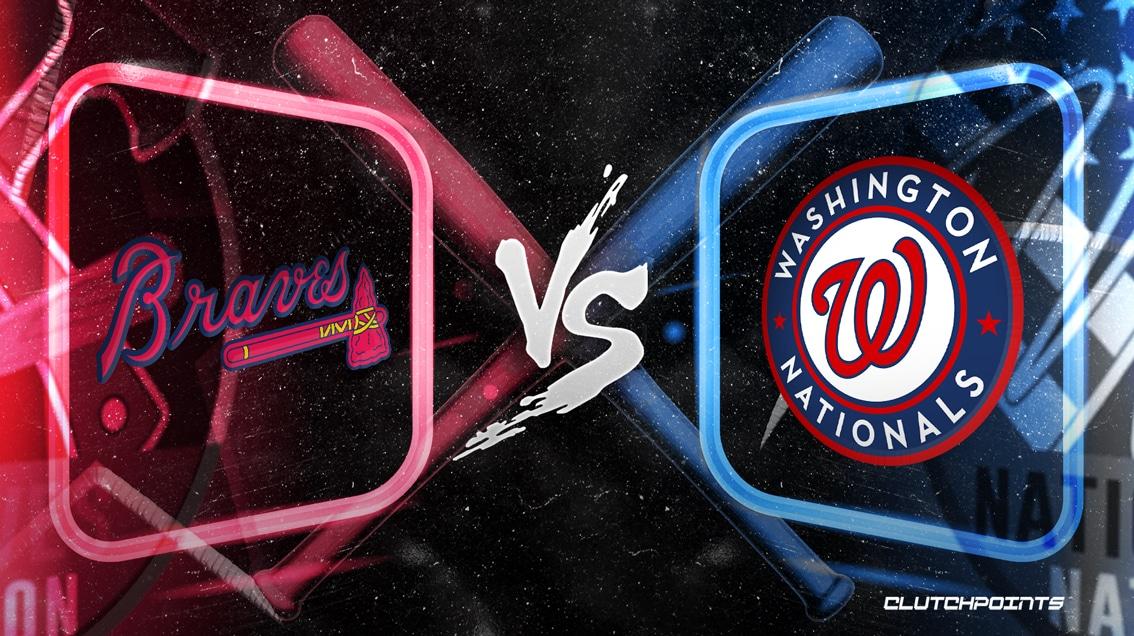 The Atlanta Braves and Washington Nationals will begin a three-game series in our nation’s capital with a Monday night matchup. With that said, it’s a good time to check out our MLB odds series, which includes a Braves-Nationals prediction and pick, laid out below.

The Atlanta Braves, at 95-58, are in a brawl for the top spot in the NL East with the New York Mets. Atlanta has gone 7-3 in the last 10, sitting a game and a half behind the Mets. Regardless, the Braves have clinched a playoff spot, and should they fail to overtake the Mets, they still would be the top Wild Card team.

Washington is on the complete other end of the spectrum, going 53-99 on the season, last place in the NL East and the worst record in all of baseball. The putrid season even led to Juan Soto and Josh Bell leaving town and playing their baseball on the West Coast. Fans are counting down the days for this season to end.

Bryce Elder, a highly touted rookie, has gone 1-3 with a 3.38 ERA in eight appearances (seven starts), striking out 36 batters in 40 innings. Batters are hitting just .219 against the rookie. Elder has produced ground balls at a nearly 50 percent clip, which is above the league average. FanGraphs projects Elder to be a ground-ball generating sort of starter.

Cory Abbott is Monday’s starter for Washington. Abbott has appeared in 14 games for the club, making seven starts, and has pitched to a 4.85 ERA with 32 strikeouts in 39 innings. Batters have hit just .203 against Abbott’s fastball, which he throws about half of the time. 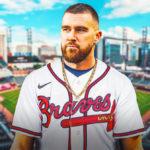 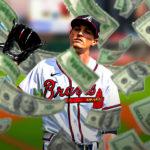 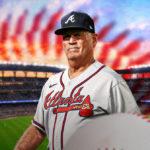 Washington’s bullpen has been as bad as expected with their record. Still, there are three bright spots in the group. Kyle Finnegan has appeared in 63 games, with 11 saves and 67 strikeouts in 62.2 innings, pitching to a 3.73 ERA. Veteran Erasmo Ramirez has pitched to a 3.10 ERA in 81.1 innings. The 3.10 ERA would be a career-best mark for Ramirez. Carl Edwards Jr. has turned in his finest season since 2018, with a 2.75 ERA in 59 innings, striking out 53 batters.

Joey Meneses has made Washington fans forget about Juan Soto and Josh Bell. Well, not really, but the rookie has been a great story over the last two months of the season. Meneses made his debut on Aug. 2, at 30 years old, and has hit .326 with 12 home runs and 12 doubles in his 46 games since. Meneses may not be a long-term solution, but what a heart-warming story. Lane Thomas leads the team with 17 home runs and 25 doubles. Nelson Cruz, the ageless wonder, leads the team with 64 RBI, adding 16 doubles and 10 home runs.

This one should be pretty easy.