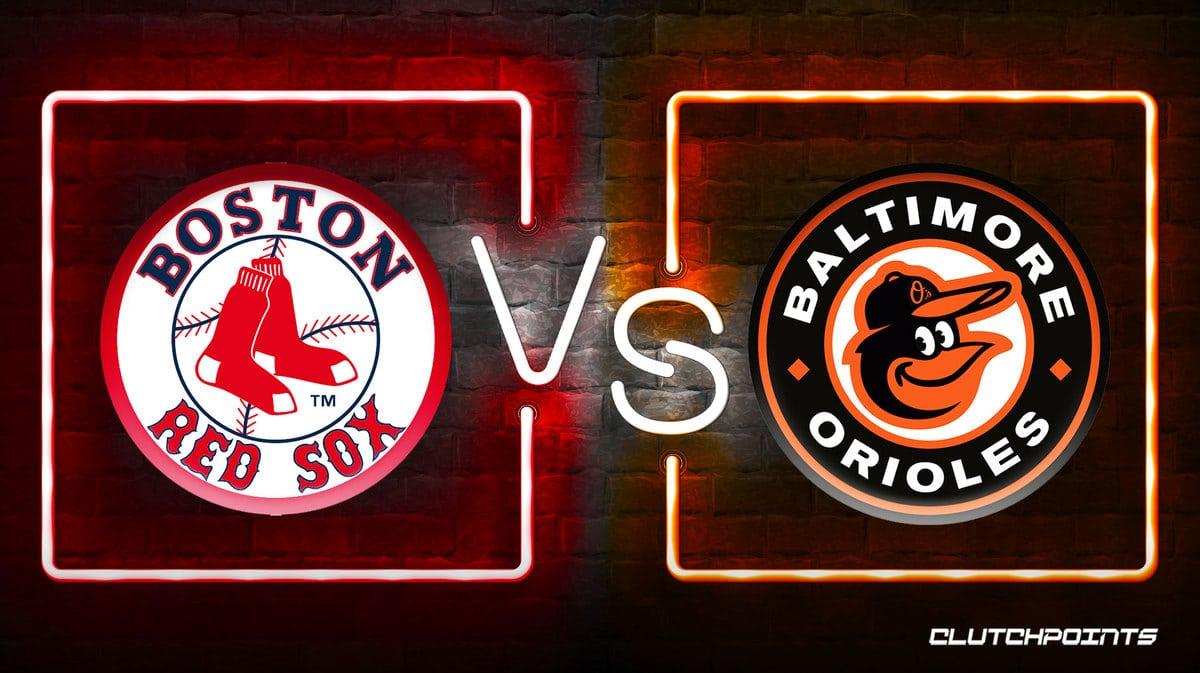 The Baltimore Orioles take on the Boston Red Sox. Check out our MLB odds series for our Orioles Red Sox prediction and pick.

Dean Kremer gets the ball for the Orioles, while Josh Winckowski takes the hill for the Red Sox.

Dean Kremer has a 3.43 ERA, but he has not arrived at that ERA very smoothly. Kremer was outstanding in June, posting a 1.29 ERA for that month. Then, in July, he pitched to a 6.94 ERA. In his first start of August, he pitched 6 1/3 scoreless innings against the Pirates. That was a solid, stabilizing outing for him, but the Pirates are not a good hitting team. Kremer has to do more to affirm the notion that he has corrected the problems he faced in July. He has generally been good for Baltimore over the course of the full season, but one start against the Pirates shouldn’t lead people to think that he has fully corrected his flaws. This game against the desperate Red Sox in Fenway, a hitter’s park, should tell us a lot more about where Kremer stands in the bigger picture.

Josh Winckowski has a 4.68 ERA. His 2022 season contains some parallels to Kremer’s season, just on a smaller scale. Kremer had a brilliant June followed by a rough July. Winckowski was not as good as Kremer’s June, or as bad as Kremer’s July, but the basic commonality remains: He thrived in June and significantly regressed in July, from a 2.12 ERA in June to a 6.12 ERA the next month. Winckowki similarly had a good start last Friday, August 5, but it came against the light-hitting Kansas City Royals. One good start against the Royals is not proof of a real turnarouond. Given how well the Orioles are playing, and given how well the Orioles are hitting in big spots, Winckowski has his work cut out for him in this very important game.

Courtesy of FanDuel, here are the Orioles-Red Sox MLB odds.

Why The Orioles Could Cover the Spread

Dean Kremer is a better starting pitcher than Josh Winckowski. The Orioles were rained out on Wednesday, so they had a day off and should be physically and mentally fresh for this game against the Red Sox.

Why The Red Sox Could Cover the Spread

After losing to the Atlanta Braves, the Red Sox — falling farther behind in the wild card chase — know that this game is really important, since the Orioles are now tied for a wild card spot. The O’s aren’t just part of the chasing pack any longer. They are part of the lead pack due to catching Tampa Bay in the standings. The Red Sox still have to play a bunch of games against the New York Yankees, which they are unlikely to win, so when they play non-Yankee teams, they have to pounce on the opportunity. There’s a lot of urgency for the Red Sox. That can propel them to victory.

This is a stay-away game, but if you insist on a pick, the Orioles getting a run and a half seems pretty good. They’re a hot team playing with confidence. It’s a stay-away game because it’s a makeup game, and is therefore hard to evaluate within the course of the larger schedule.