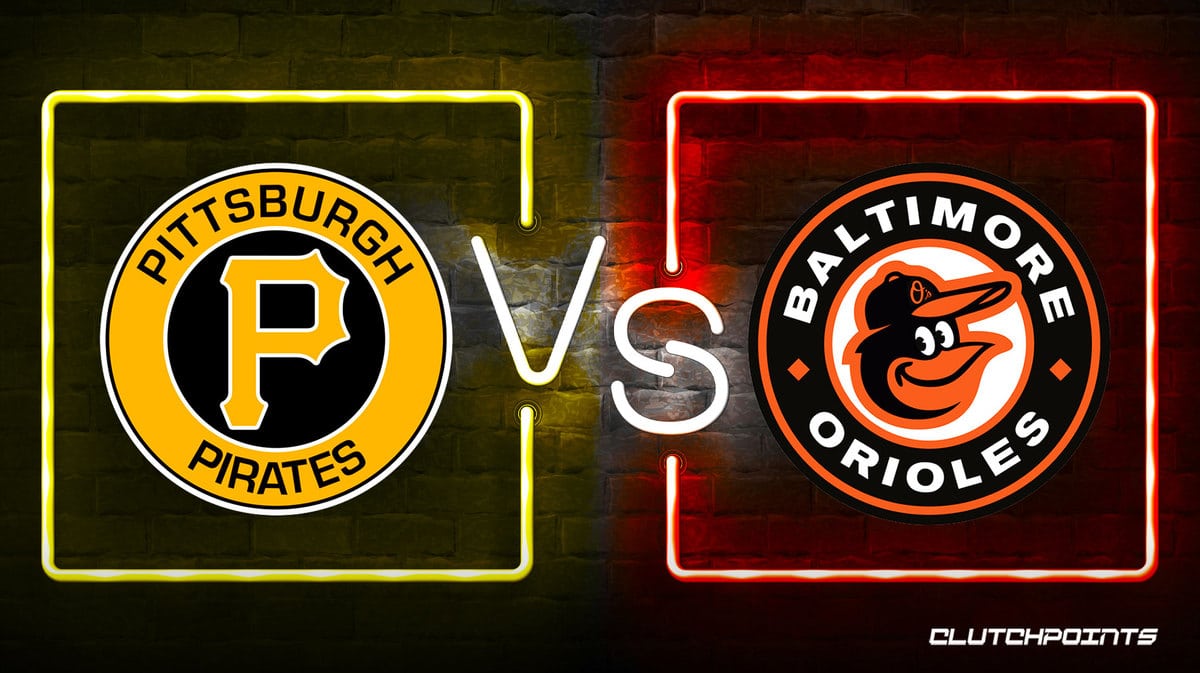 The Pittsburgh Pirates will attempt to avoid the sweep as they finish the three-game series with the Baltimore Orioles at Camden Yards on Sunday. Let’s continue our MLB odds series with a Pirates-Orioles prediction and pick.

The Orioles defeated the Pirates 6-3 on Saturday, cementing their second win of the series. They led 1-0 entering the second inning when Jorge Mateo clipped an RBI single into right-center field, making it 2-0 Orioles. It was 3-0 Orioles in the fourth inning when O’neil Cruz approached the plate. Then, Cruz slammed a monster shot to center field. It was his eighth home run of the year, cutting the deficit to 3-2 Orioles. Ultimately, the Orioles pulled away thanks to an RBI double from Ryan McKenna.

The Pirates hope to avoid the sweep, sending Bryse Wilson on the mound. Wilson is 1-6 with a 6.20 ERA. Recently, he tossed 5 1/3 innings while allowing three earned runs on six hits. Wilson is 0-4 with a 5.34 ERA over six games started (and two relief appearances) on the road. Alternatively, the O’s send out Spenser Watkins, hoping to finish the sweep. Watkins is 4-1 with a 3.80 ERA. Recently, he went six innings while allowing one earned run (a home run) over five hits and five strikeouts. Watkins is 1-0 with a 4.45 ERA in seven starts at Camden Yards.

Here are the Pirates-Orioles MLB odds, courtesy of FanDuel.

The Pirates are looking to the future, and some nice pieces can help them eventually get over the hump. Their offense has some guys that can rake.

Cruz is batting .214 with nine home runs, 29 RBIs, and 21 runs over 39 games. Significantly, that amounts to a pace of 36 home runs and 116 RBIs over a full 162-game season. Cruz is one of the potential big pieces that might help the Pirates get the job done in 2023 and 2024. Today, he is not doing too shabby. Cruz is batting .263 (5 for 19) with three home runs, seven RBIs, and four runs over five games in August. Ke’Bryan Hayes is another solid foundational piece the Pirates are building around. Hayes is batting .247 with five home runs and 33 RBIs. Significantly, he is batting .263 with four RBIs through five games in August. Hayes is 2 for 7 in this series.

The Pirates will cover the spread if they get decent pitching. Thus, they cannot allow runs in the first or second inning to have a chance. The offense must also cover them and give them the early lead. The Pirates often play from behind and that dooms them.

Can you believe the Orioles are just one game out of a wildcard playoff spot? It is the same team that lost 110 games last year. Here they are, in the thick of the playoff race, despite not trying that hard.

Adley Rutschman continues to influence the Orioles. They are 36-24 with him in the lineup and continue to eke out wins. Rutschman is batting .256 with five home runs, 19 RBIs, and 36 runs. However, he is batting .438 (7 for 16) with two RBIs and five runs over five games in August. Rutschman has sparked the Orioles in a manner no one predicted and continues to carry them as they fight for an unexpected playoff spot.

McKenna has also been good for the O’s, lighting the tree on fire at times. He is batting .257 with two home runs, nine RBIs, and 19 runs. Also, McKenna is batting .325 (3 for 8) with one home run, three RBIs, and three runs over five games in August. He and Rutschman have been the best additions the O’s could have made, and have given Baltimore fans a ray of hope for the future.

It also helps that Baltimore ranks fourth in bullpen ERA. The Orioles continue to shut teams down at the end of games, and it can be an effective tool against the powerful AL East.

The Orioles will cover the spread if they get another good pitching performance and strike early. Their offense averages 5.6 runs per game in August and has only allowed two runs per game this month. Likewise, they must replicate the effort to sweep the Pirates. 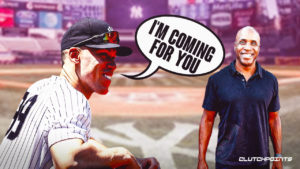