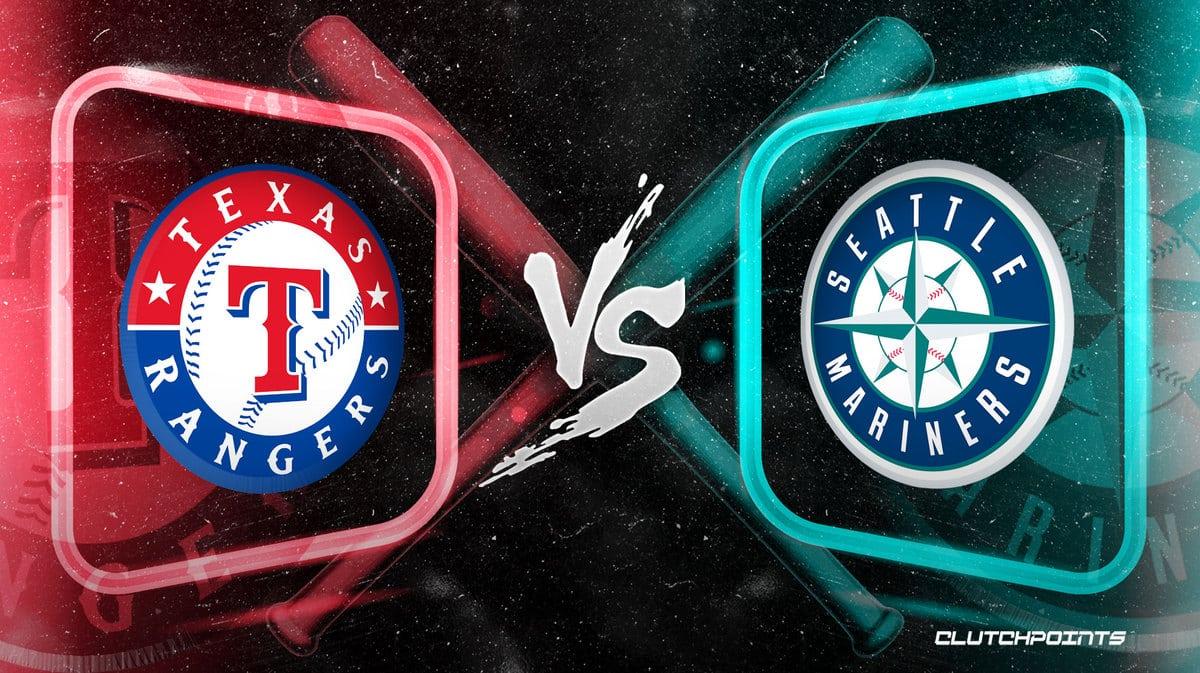 The Texas Rangers take on the Seattle Mariners. Check out our MLB odds series for our Rangers Mariners prediction and pick.

Martin Perez gets the start for the Rangers, while George Kirby gets the assignment for the Mariners.

Martin Perez is a fascinating person in Major League Baseball heading into the offseason. No one made a run at him at the trade deadline, at least not on the surface. He wasn’t linked to any specific team. He and Carlos Rodon are both high-value left-handed starting pitchers who would make a number of teams much better in 2023. The Rangers fired their manager and general manager and are likely to be aggressive in adding pieces to what they have now, with Corey Seager and Marcus Semien being their two huge acquisitions last offseason. Where does Perez fit into the Rangers’ plans? He has had a stellar year and has been the rock of the Texas rotation in a year when other starters simply can’t match his consistency, and when the bullpen has ben atrocious. Perez certainly has incentive to finish the season strong and maximize his value, either for the Rangers or another potential suitor who might come along.

George Kirby has been fantastic this season for the Mariners, giving Seattle a young arm who eats up a lot of innings and has generally stood up to the pressure of the team’s playoff push. However, last week in Oakland, he did not have good command against the A’s. He walked a few batters and gave up some loud base hits, blowing the 3-0 lead his offense gave to him. With the Mariners trying to fend off the Baltimore Orioles for the last American League wild card berth and gain a first-round series against the Cleveland Guardians, Kirby needs to deliver the goods in this start. He needs a clean first few innings so that the Mariner bats can settle down and provide this team a win against a tough starting pitcher, Martin Perez.

Courtesy of FanDuel, here are the Rangers-Mariners MLB odds.

The Rangers are playing spoiler, and they played their role to perfection on Tuesday night, shutting out the Mariners in a bullpen game, something which seemed inconceivable heading into the game and which seems just as improbable the day after it happened. We can all see that the Mariners sorely miss Julio Rodriguez, who has not yet been activated. He remains on the injured list. Without him, the Mariners are a sub-.500 team. The overwhelming favorite for American League Rookie of the Year is also the most important player on his squad.

The other point to make is that the Mariners are weighed down by pressure. They are still in a good position, but they are getting nervous. They are worrying about the Orioles instead of relaxing and playing good baseball. With Martin Perez on the mound for the Rangers, it seems more than reasonable to think that Texas can once again shut down Seattle’s offense. 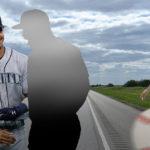 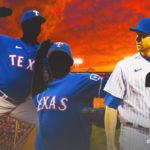 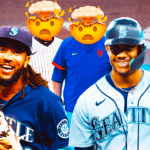 After a terrible game on Tuesday, the Mariners are likely to hit better on Wednesday — they can’t hit much worse, after all. The other big point to make is that while George Kirby stumbled in his last start, he has been really good for this team in 2022. He is likely to bounce back with a strong outing. That will provide the foundation for a Mariner victory and a needed boost in the final weeks of the playoff chase.

The Mariners are feeling the pressure of the moment, which makes this a stay-away game and a hard contest to pin down. If you absolutely insist on making a pick, lean to the Rangers, but again, you should probably stay away from this one.