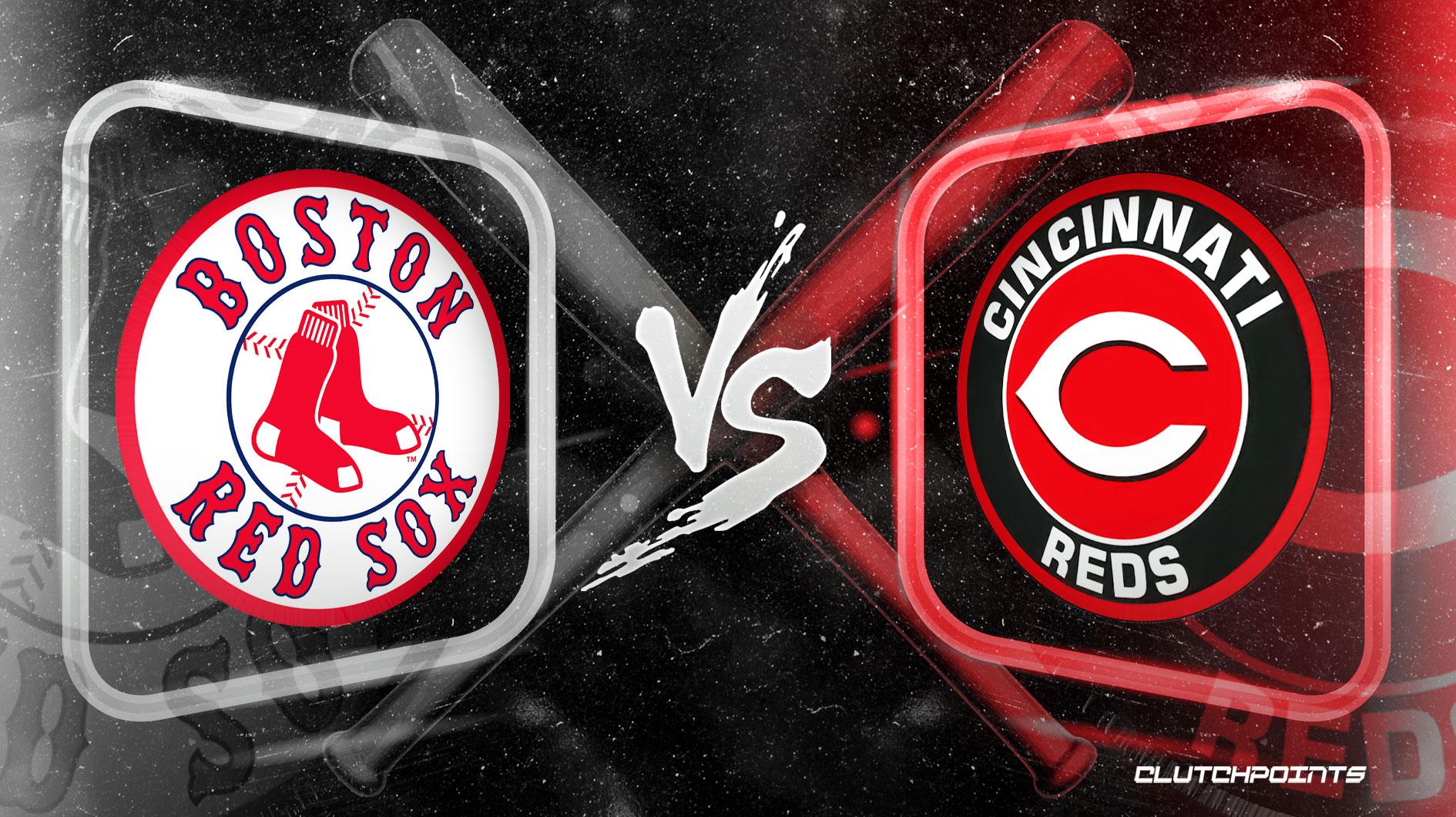 The Boston Red Sox will travel to take on the Cincinnati Reds for a brief two-game series beginning Tuesday night in Cincinnati. With that said, it’s a good time to check out our MLB odds series, which includes a Red Sox-Reds prediction and pick, laid out below.

Boston has been terrible this season, judging by their preseason expectations, going 71-75, the only team in the AL East without a winning record. The team sits in fifth place in the division, and is now ten games back of the final AL Wild Card spot. The playoffs seem further as each game passes.

Cincinnati was expected to be terrible after the sell-offs of most of its remaining core. With a 58-89 record, Cincinnati is currently in fourth place in the NL Central, going 2-8 in their last ten games. With just 15 games remaining on the schedule, the season is coming to a merciful end.

Boston will send promising rookie Brayan Bello to the mound in this one. Bello is coming off one of his better starts of the season, going five innings without allowing an earned run and striking out six against the Yankees. Still, Bello was saddled with the loss, with three unearned runs crossing the plate. In September, Bello started three games, striking out 18 across 16.1 innings, with a 1.65 ERA on the month. Batters have hit just .200 against Bello’s changeup this season, with 14 strikeouts in 40 at-bats.

Cincinnati will send rookie left-hander Nick Lodolo to the mound in tonight’s game. Lodolo has made 16 starts this season, going 4-6 with a 3.81 ERA with 113 strikeouts in 87.1 innings. Lodolo’s 30.3 percent strikeout rate ranks in the 87th percentile in the league. Lodolo throws his curveball about 30 percent of the time, with a .149 batting average and 54 strikeouts in 101 at-bats. Batters have swung and missed almost 45 percent of the curveballs that Lodolo has thrown.

Somehow, Cincinnati’s bullpen is even worse than Boston’s group. Their 4.64 ERA ranks 27th in the league, with 570 strikeouts in 553 innings. Veteran Buck Farmer is enjoying the best season of his career, with a 3.29 ERA and 47 strikeouts in 41 innings. Farmer averages about 95 mph on his fastball and has held batters to a .182 batting average against the pitch. Like his brother Edwin in New York, Alexis Diaz has been stellar out of Cincinnati’s bullpen. Diaz owns a 1.86 ERA with 76 strikeouts in 58 innings. Diaz has struck out 32.5 percent of the batters he has faced, which ranks in the 93rd percentile. Batters have hit just .137 against Diaz this season.

Fan favorite Joey Votto is out for the season, leaving a gaping hole in the lineup. Kyle Farmer leads the team with 12 home runs, 67 RBI, 23 doubles, and a .260 batting average. Jake Fraley, in his first season with Cincinnati, has a career-high with 10 home runs in just 56 games. Fraley is also hitting .246, another career high. Last season’s Rookie of the Year winner Jonathan India, is hitting .251 with 10 home runs and 14 doubles. India, like most Cincinnati position players, has missed significant time with injury.

Cincinnati should have the advantage with Lodolo on the mound, but do not expect a lot of offense.