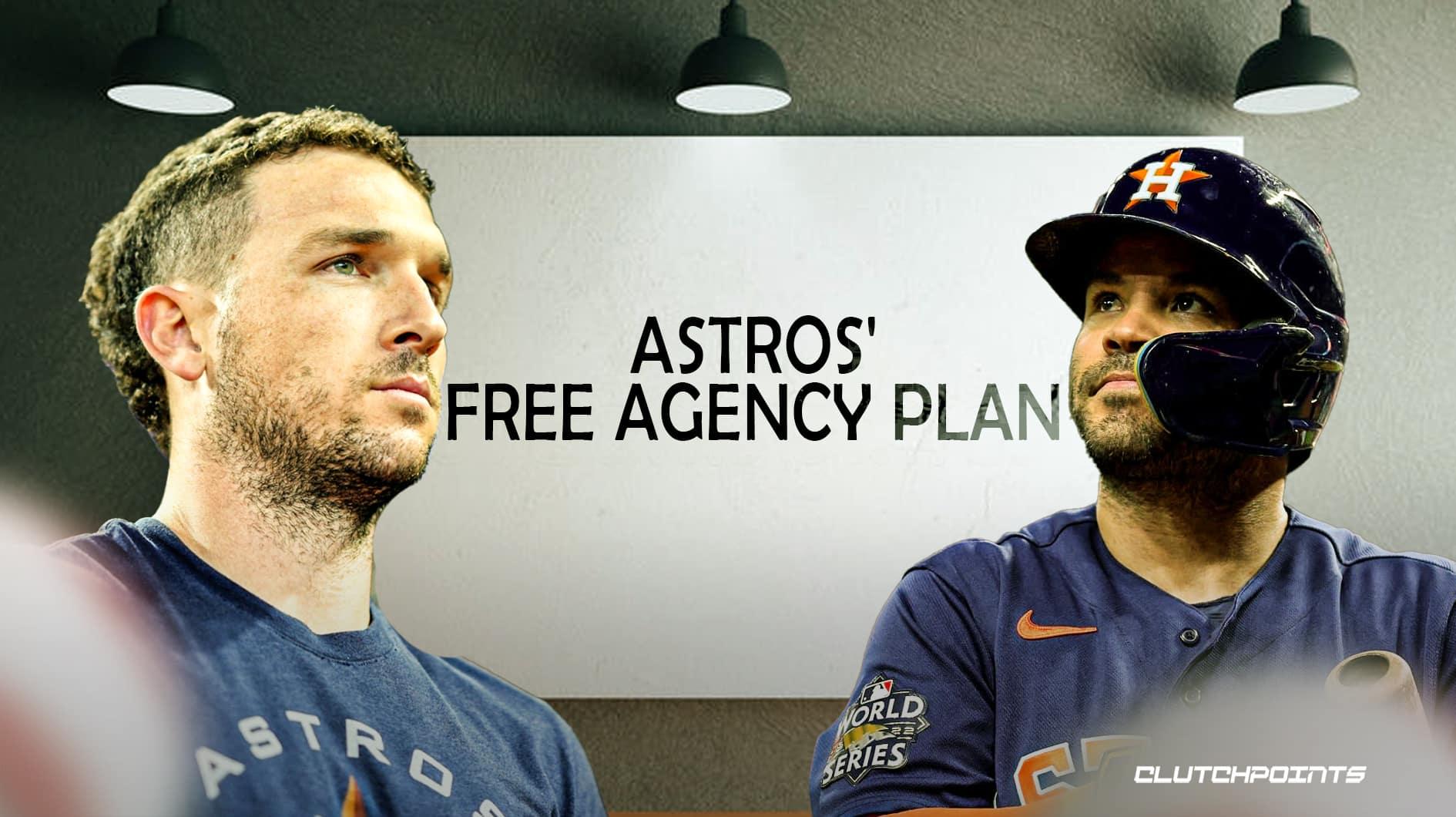 The Houston Astros know exactly what type of player they are looking for in MLB free agency. According to Ken Rosenthal of the Athletic, Houston is interested in left-handed hitting outfielders Michael Brantley, Michael Conforto, and Andrew Benintendi.

All 3 players feature impressive hitting ability and can play in the corner outfield spots. However, they each dealt with injuries last season.

Michael Conforto never signed with a team due to dealing with a lingering ailment. Michael Brantley, who played in Houston last year, saw his season come to an early end after undergoing shoulder surgery in June. Andrew Benintendi’s campaign came to an early end after suffering a fractured bone in his hand in September. But the Astros are still reportedly interested in these outfielders.

Houston has Kyle Tucker set to play right field next season. Yordan Alvarez has emerged as a full-time DH for the Astros. As a result, Houston could realistically add two outfielders, a LF and CF, if they see fit. However, they still have Chas McCormick and Jake Meyers available if needed. But it seems likely that the Astros will sign at least one outfielder. 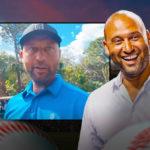 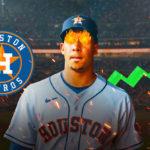 Andrew Benintendi is the most attractive option in free agency. He is just 28-years old and is coming off of an All-Star caliber season. But he’s also received the most attention. Michael Brantley is a pure hitter who the Astros would not mind bringing back. And Conforto’s ceiling is worth the risk.

It will be interesting to see which outfielder the Astros end up signing.