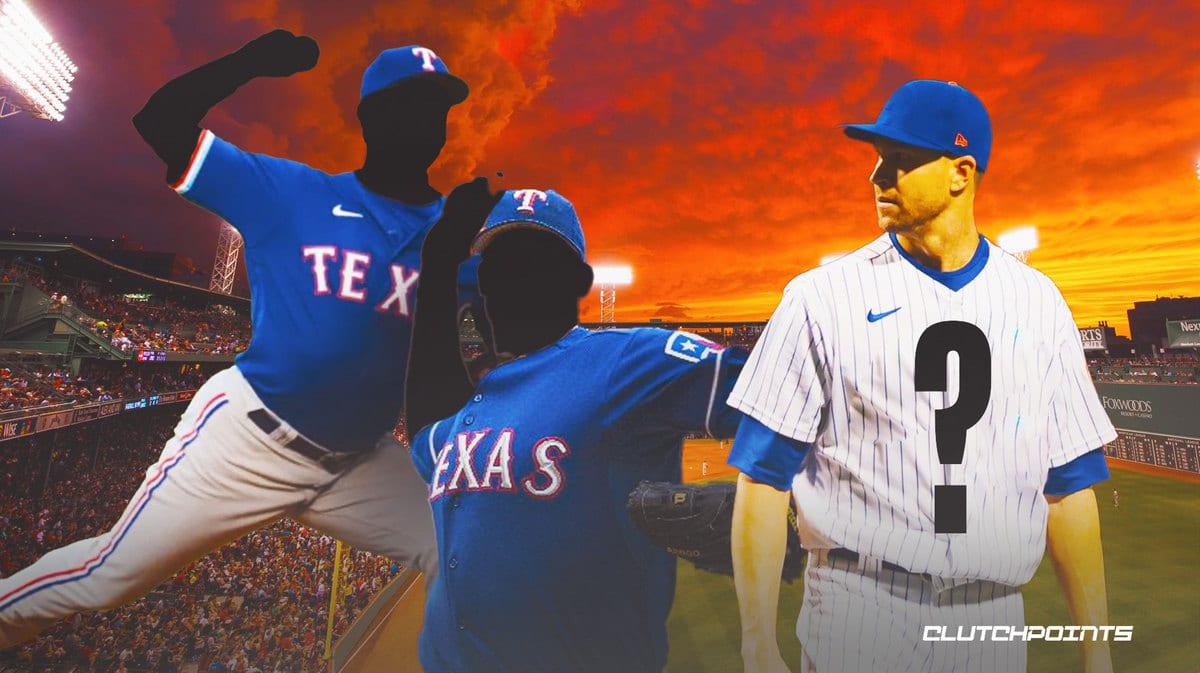 The Texas Rangers and the New York Mets are the two teams most linked to free agent pitcher Jacob deGrom. The Mets make sense as a landing spot for deGrom since he last played with them and it would be in the best interest of New York to continue to pair him with ace Max Scherzer. Meanwhile, the Rangers are looking to shore up their rotation, making them also an ideal suitor for the pitcher.

But in case Jacob deGrom ultimately becomes unavailable for Texas, the Rangers can change direction and choose other targets to chase after, according to Ken Rosenthal of The Athletic.

“As always, the market for free agents is difficult to read. But to this point, the Rangers seem more confident of landing left-hander Carlos Rodón and possibly Japanese righty Kodai Senga than they do of signing the best available starting pitcher, Jacob deGrom, or most accomplished, Justin Verlander.”

Carlos Rodon has become a free agent after declining a qualifying offer from the San Francisco Giants, which was expected. In the 2022 MLB season, Rodon appeared in 31 games (all starts) and posted a 14-8 record with a 2.88 ERA and 2.25 FIP. His performance that season earned him an All-Star nod for the second year in a row. 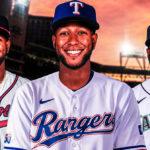 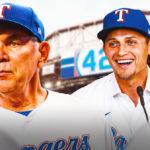 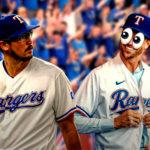 Meanwhile, Senga is a bit of a mystery, at least for casual baseball fans. But he is considered one of the best available arms in the market in the offseason. The 29-year-old Japanese hurler recorded a 1.94 ERA across 22 games in the Japanese Pacific League.