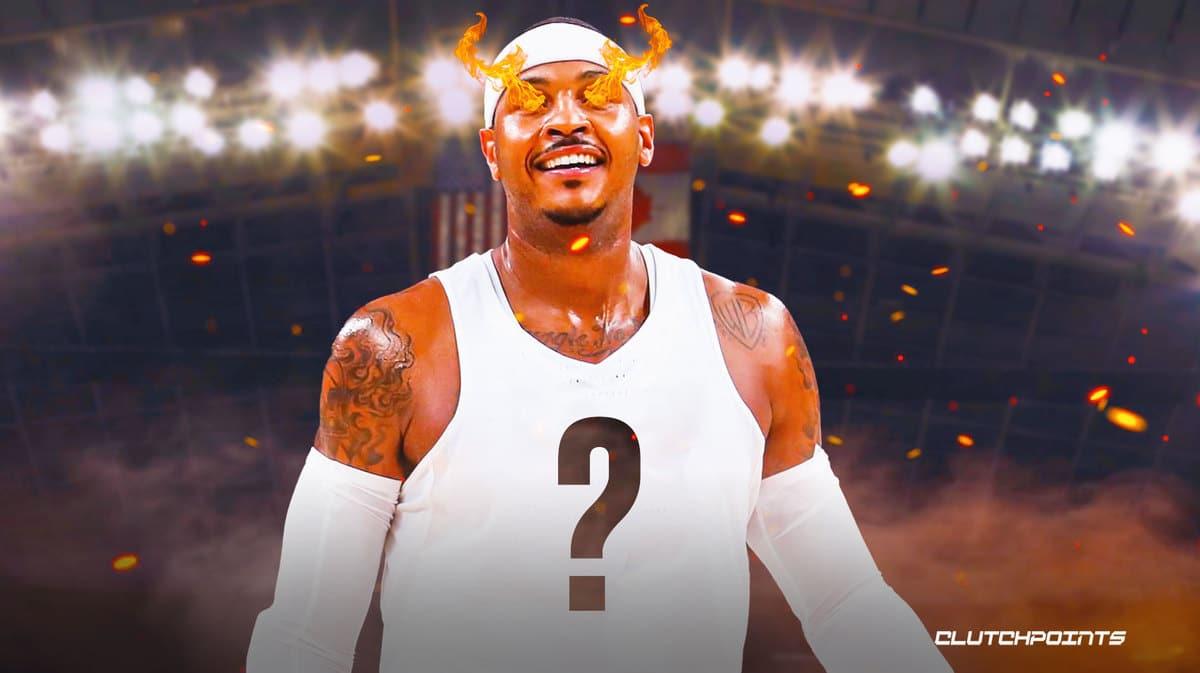 While not a lot of NBA teams still believe in Carmelo Anthony, his former New York Knicks coach remains confident the scoring forward can be a contributor to any team.

Mike Woodson, who coached Anthony with the Knicks from 2012 to 2014, expressed his belief that Anthony can put up 15 to 20 points on any given night if given the chance. In fact, he said that he would have already signed him if he were still coaching in the league.

“If I was still coaching in that league, [Carmelo] would be on my team,” Woodson said. “I still think he can get you 15 to 20 points a night.”

Carmelo Anthony remains a free agent after his latest stint with the Los Angeles Lakers. At 38 years old with defensive limitations, he has struggled to find a team who would want to sign him.

As Mike Woodson said, there is no doubt that he can still score. In 69 games (including three starts) for the Lakers in 2021-22, he averaged 13.3 points on 44.1 percent shooting from the field. But as teams continue to put a premium on 3-point shooting, his 35.5 percent career average from deep certainly hasn’t helped.

It remains to be seen if Anthony will be able to find a team and make his way back to the NBA this 2022-23, but he certainly needs to be a little bit patient. Dwight Howard already went overseas after an apparent lack of interest in the NBA. Perhaps doors will open up when playoff hopefuls need an extra offensive boost in the second half of the campaign, but as things currently stand, the market isn’t there yet for him.