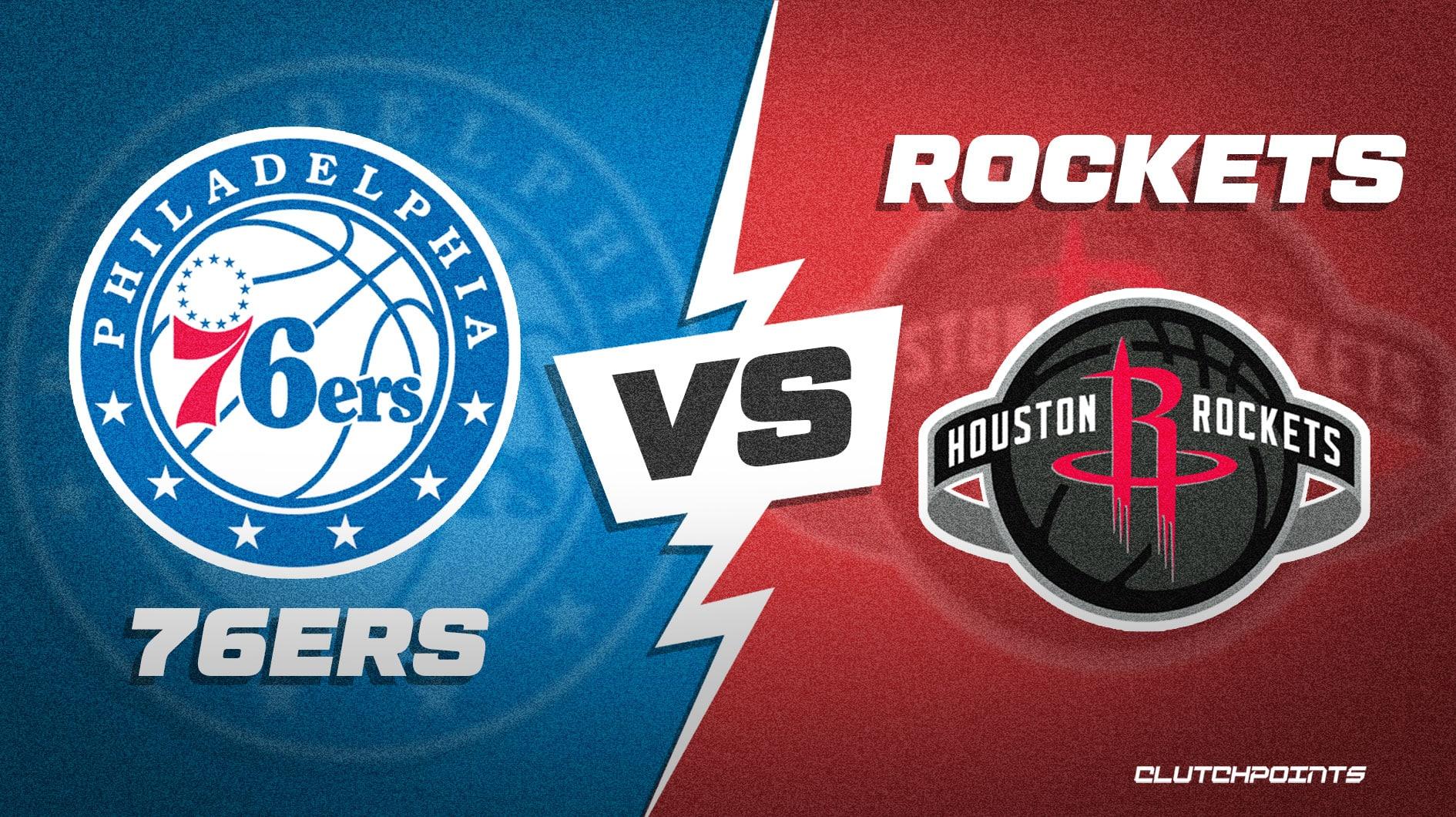 The Philadelphia 76ers will travel to take on the Houston Rockets in a Monday night NBA matchup at the Toyota Center. With that said, it’s a good time to check out our NBA odds series, which includes a 76ers-Rockets prediction and pick, laid out below.

Philadelphia has lost two straight games to fall to 12-11 on the season, fifth place in the Eastern Conference. Every time the team seems to get going, a losing streak snaps things back to reality. Still, in the Eastern Conference, a .500 record may be enough for a playoff appearance, and now the Sixers are expected to get James Harden back from injury.

Houston has struggled to a 6-17 record, 14th place in the Western Conference. A 1-9 record in the team’s first 10 games set up the season to be an ugly one. Houston’s lone winning streak this season lasted two games. On Saturday, Houston was blown out by Golden State, 120-101.

Here are the 76ers-Rockets NBA odds, courtesy of FanDuel

Reinforcements may finally be arriving for Philadelphia, as James Harden was listed as questionable for this matchup against his former team, though he’s planning to play if all goes well against his former team. Harden has been out for over a month with a foot injury. Harden has averaged 22.0 points and 10.0 assists per game in nine games, the lone 76er averaging a double-double.

Joel Embiid has taken over in Harden’s absence, leading the team with 31.4 points and 9.7 rebounds per game. Embiid also leads the team with 1.7 blocks per game, and Houston has 6.1 shots blocked per game, the third-most in the league.

The team’s second-leading scorer, Tyrese Maxey, is still out with a foot injury. Tobias Harris is at 16.4 points and 6.4 rebounds per game, playing second fiddle to Embiid with the injuries mounting. Philadelphia has struggled on the boards and would welcome back Harden, who is a good rebounder when motivated.

Eric Gordon, the oldest player on the roster at 34, has shot 35.0 percent from behind the 3-point line, averaging 12.2 points per game. Gordon will have to change the narrative surrounding Philadelphia, who has limited opponents to 32.7 percent shooting from 3-point range, the second-lowest total in the league.

Alperen Sengun leads the team with 8.6 rebounds on average while also putting up 15.2 points per game. Third overall pick Jabari Smith Jr. has put in a solid debut season, averaging 11.6 points and 6.9 rebounds per game. Philadelphia has struggled on the boards this season, so there could be an opportunity there.

Should Harden return, this one will be an absolute blowout. Without Harden, Philadelphia will still handle things against a young, thin roster.