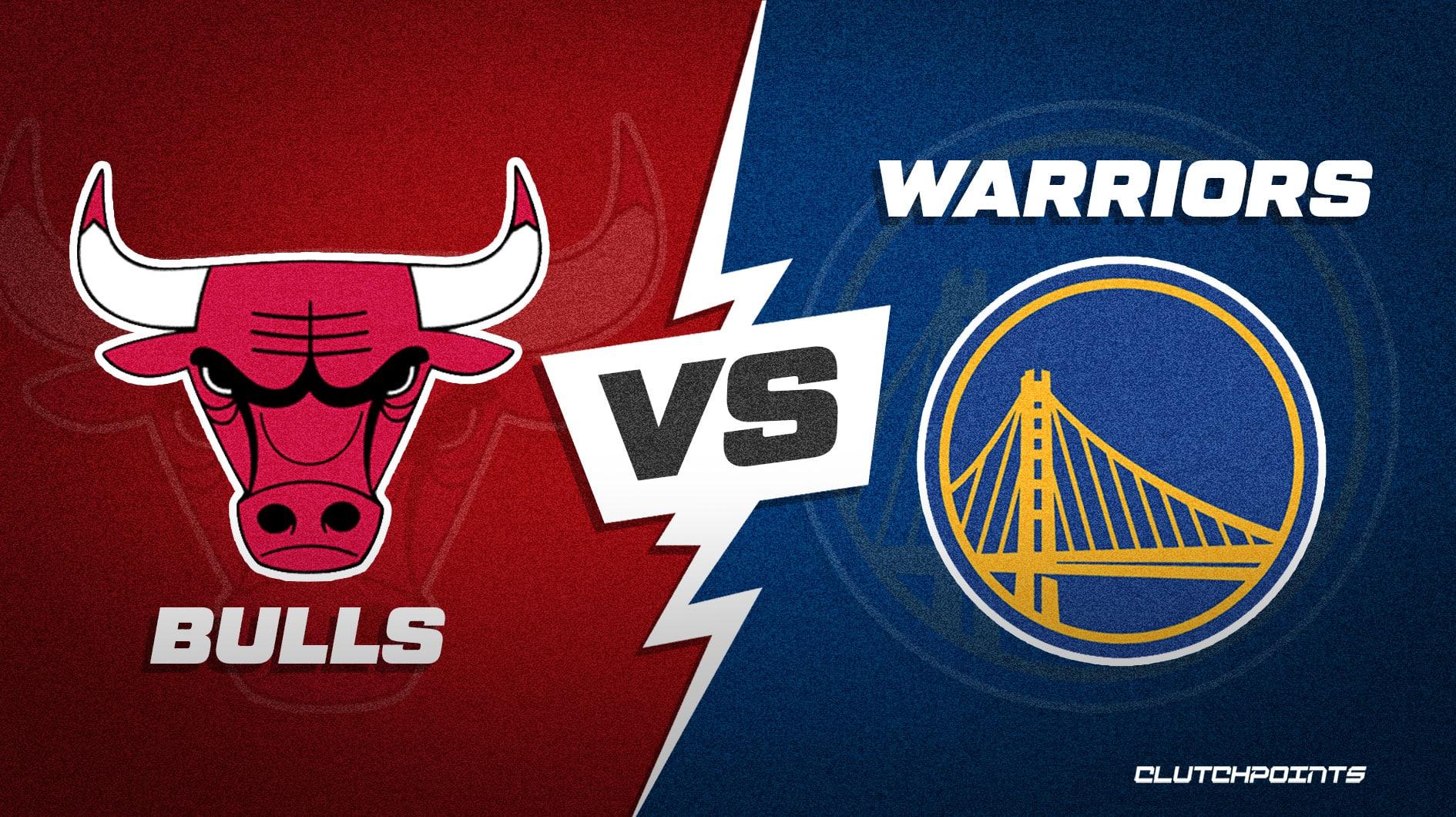 Two of the more successful NBA franchises to ever grace the floor will go head-to-head in the Bay Area as the Chicago Bulls head west to clash with the Golden State Warriors. Join us for our NBA odds series where our Bulls-Warriors prediction and pick will be unveiled for all sports betting fanatics to see.

In the midst of a brutal six-game road trip against some of the Western Conference’s best, the Bulls were blown out in the desert by the Suns 132-113 and dropped them to an even 2-2 during the trip. With an overall 9-12 record, it is time for Chicago to put things into high gear and start playing like they are capable of before they fall too behind in the standings.

It has certainly been a slower start than expected for a team that is fresh off of winning an NBA Championship, but with 60 games remaining in the regular season, the Warriors have yet to panic whatsoever. Failing to get above the .500 mark this year, the Warriors have a chance to start trending in the right direction tonight against the Bulls.

Here are the Bulls-Warriors NBA odds, courtesy of FanDuel

Without a doubt, things have not been clicking for the Bulls through the team’s opening 21 games of the season, but there is no denying that Chicago has the talent to get things headed in the right direction. With a lackluster 4-7 record away from home, if the Bulls want a shot at covering the spread in San Francisco, it will be vital for them to have some sort of presence when it comes to their perimeter shooting. While the Bulls were flat-out steamrolled by the Suns in large part due to some horrendous defense, Chicago compiled a 4-25 stat line from deep and are now only 10 of their last 47 from three-point range in their previous two games combined.

In addition, another strong game will need to be in order for Chicago’s top-two players in Zach LaVine and DeMar DeRozan. On paper, the two partners-in-crime are extremely tough to stop in the mid-range and are both capable of absolutely abusing an opposing defense if they give them too much space on the floor.

However, even with LaVine and DeRozan combining for 50 points in the loss to Phoenix, the Bulls still lost by 19 points and have surrendered 118 points per game in the first four games of the current road trip. No doubt about it, it appears that Chicago wouldn’t even be able to stop a youth rec team from putting it in the hoop at this point. All jokes aside, something needs to be done to stop the bleeding defensively. Whether it’s finding a way to win the rebounding battle or forcing more turnovers, there needs to be a greater sense of urgency in defending if the Bulls want any chance of making this a game.

The defending champs from last season, the Golden State Warriors have come out of the gates in sluggish fashion and currently find themselves as the eight-seed out west. Most of the issues that the Warriors have endured have been because of their road woes in which they had lost a shocking eight straight away from home before taking two of the last four. Fortunately, the Warriors will be back at the Chase Center where they have reeled off nine wins in the ten games played there so far.

In the narrow loss to the Mavericks on Tuesday, Golden State also shot rather poorly from three-point range, something that is a rare sight for a team that possesses two of the greatest shooters to ever live. While Stephen Curry was able to go 5-14 from beyond the arc, the rest of the squad only was able to muster up a total of six made threes on their way to a porous 11-43 from deep. The bigger picture says that Golden State just had a bad day at the office as they are the sixth-best shooting team from distance with a 38% mark overall. Simply put, don’t expect the Warriors to shoot as they did on Tuesday and instead attack a Bulls crew that boasts the second-worst perimeter defense in the entire league.

Outside of the Warriors having a great chance to cover at home, Golden State should have no trouble in finding a way to score points. In five of their previous seven games, they have put up at least 120 points on the scoreboard and might be the scariest team in the league when they catch fire.

It has been a little bit of a head-scratcher, to say the least, that both of these teams with championship-like aspirations have struggled as much as they have, but great teams do in fact find a way to cover as well. With a slightly better record against the spread, watch out for the Bulls to get it together just in time ahead of this highly anticipated showdown.