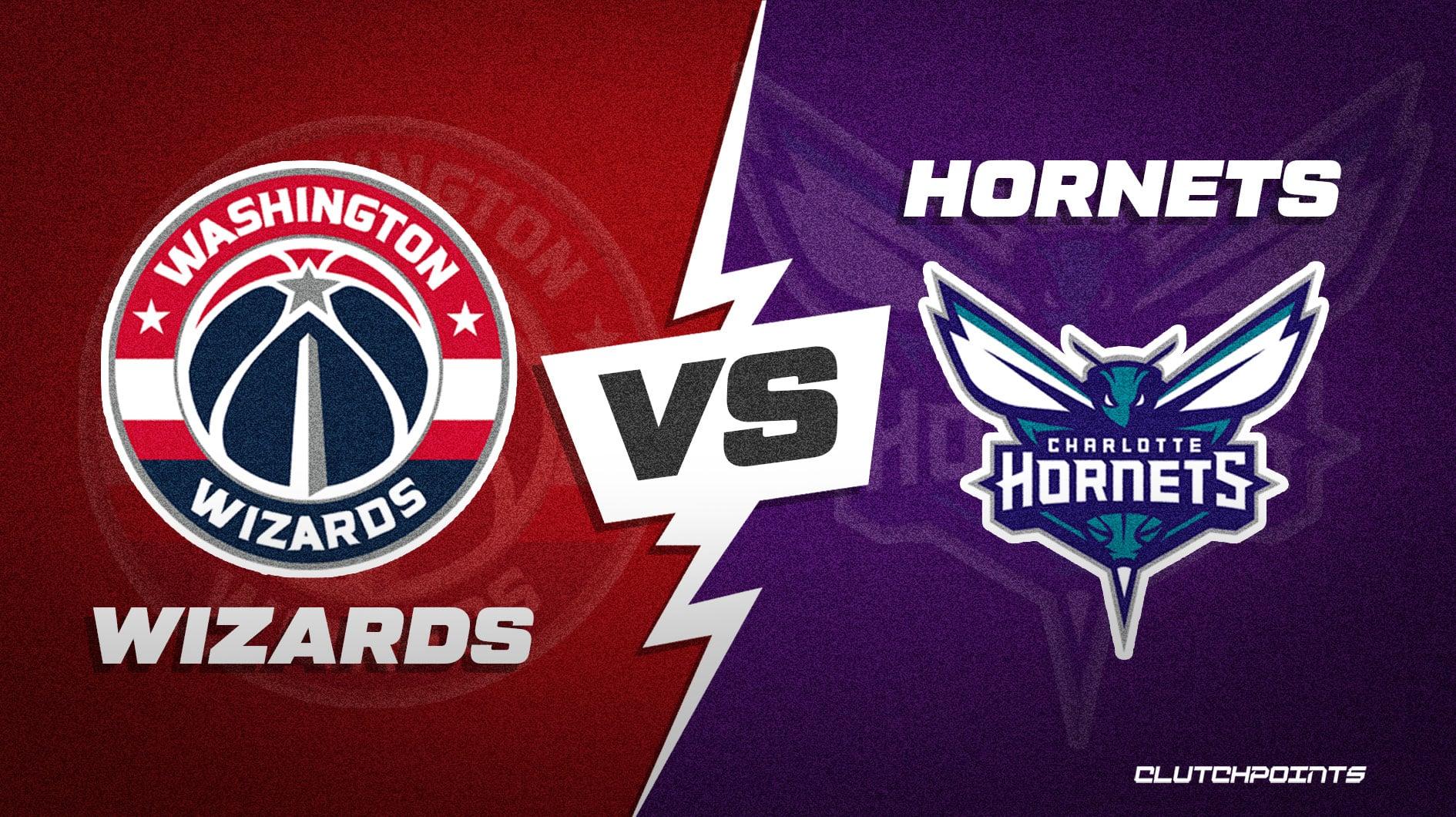 The Washington Wizards (11-11) visit the Charlotte Hornets (6-15) on Friday. Action tips off at 7:10 pm ET. Below we continue our NBA odds series with a Wizards-Hornets prediction and pick.

Here are the Wizards-Hornets NBA odds, courtesy of FanDuel

Washington has essentially been who they were expected to be as we near the quarter-mark of the 2022 season. The Wizards sit firmly in the mix to be one of the four play-in tournament teams with a current over/under of 36.5 wins. Washington has been solid in all aspects of the game but doesn’t have an area that truly sticks out. The offense is middle of the pack, ranking 21st in both scoring and offensive efficiency. Their defense is above average, coming in at 12th in points allowed and 17th in efficiency. Washington does do a solid job of crashing the boards where they rank 12th in rebounding differential and 13th in rebound rate. The Wizards will notably be without forward Rui Hachimura (11.6 PPG) due to injury.

Offensively, the Wizards are something of a three-man show. Three Wizards’ starters average over 20 points per game, with guard Bradley Beal leading the pack. Beal averages 23.6 PPG and also serves as the team’s primary distributor, dishing out 5.6 APG. He hasn’t quite gotten his outside shot down yet (36.3% from three) but his 52.2% from the field is the best number of his career.

Beal has hardly been the only impressive scorer in Washington, as both Kristaps Porzingas (21.6 PPG) and Kyle Kuzma (20.6 PPG) have provided the Wizards with plenty of production. Porzingas has been a solid all-around big man, leading the team in both rebounding (8.7 RPG) and blocks (1.6 BPG). He’s been rather inefficient for a big man but his ability to stretch the floor (2.2 threes per game) opens up numerous driving lines for his ball handlers. Kuzma has taken full advantage of the spacing Porzingas provides as he’s on pace to easily surpass his previous career high in scoring. Kuzma has torched the Hornets in their two previous meetings – averaging 24 PPG on 54% shooting. His success against Charlotte is certainly something to keep in mind when making a Wizards-Hornets prediction.

Any preseason optimism surrounding Charlotte’s playoff chances has quickly diminished in the wake of their slow start and various dates with the injury bug. With just six wins to their name, the Hornets find themselves one game away from the worst record in the league. That being said, there are some positive aspects to this team. The Hornets have a competent defense that ranks 22nd in points allowed and 18th in defensive efficiency. They’ve also been solid on the glass where they rank 17th in rebound differential and 14th in rebound rate. Charlotte’s offense has been their biggest detriment as they’re just 26th in scoring and last in efficiency. The Hornets will notably be without guards LaMelo Ball (19.3 PPG) and Dennis Smith Jr. (9.3 PPG) due to injury.

Franchise cornerstone LaMelo Ball missing all but three games this season forced Charlotte to look elsewhere for offensive production. They’ve done a good job of distributing the workload but guards Terry Rozier and Kelly Oubre Jr. stand above the rest and their performance tonight will largely dictate whether or not the Hornets cover. Rozier leads the team in scoring and will be the leading active passer. He averages 20.5 PPG and 5.6 APG but has been incredibly inefficient. Rozier shoots just 38% from the field and 30% from beyond the arc.

Oubre Jr. has not been much better from an efficiency standpoint, shooting just 44% from the field and 31% from three. That being said, his 19.7 PPG has been much-needed on a team starving for offensive production. Oubre Jr. is not a one-trick pony, however, as he contributes on the glass (5.2 RPG) and on defense (1.6 SPG). He performed well in their two previous matchups with Washington – something to keep in mind when making a Wizards-Hornets prediction.

Neither of these teams will wow you but the Wizards are at least competent. Ride the team that’s already proven the ability to cover this spread twice before.